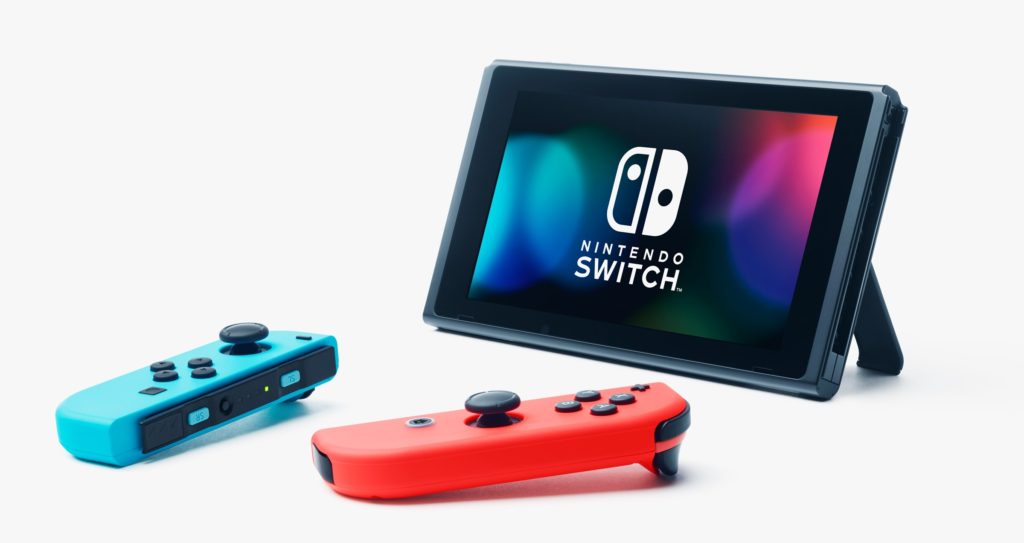 If there was ever any doubt about the success of the Nintendo Switch, you can basically throw it out the window. While Sony’s PlayStation 4 is nothing to scoff at, having released in 2014, the system to date has sold a total of 8,077,756 units throughout its lifetime in Japan according to a recent Famitsu report. In that same report, however, we learned that the Nintendo Switch has now officially sold a total of 8,125,637 units in Japan. To put that in perspective, the Nintendo Switch which released a full three years after the PlayStation 4, has already sold 47,881 more units in the consoles’ home turf.

While the Nintendo Switch is currently outselling the PlayStation 4 in Japan, however, the console still falls behind the global sales of the two consoles considerably. Kotaku reports that the Nintendo Switch’s 34.7 million worldwide sales are still considerably behind the massive 90 million PlayStation 4 units sold globally. This can be attributed to a number of things, and I’m sure that three-year release gap definitely plays a big part. Where the Switch will sit in three years from now in comparison to the PlayStation 4’s current numbers will be interesting to see.

Being an active user of both my Nintendo Switch and PlayStation 4 Pro, there’s absolutely more than enough room for the two consoles in my house. With that being said, I’m sure Nintendo is more than a little happy with such a report following the sales of the Wii U, so maybe they can have this one on the house.

We already know that the PlayStation 5, or whatever they decide to call it, is somewhere on the horizon. Similarly, there are rumors flying around of a revision to the Nintendo Switch coming out in some form. So with that being the case, it’ll be interesting to see where both of these numbers eventually cap off.