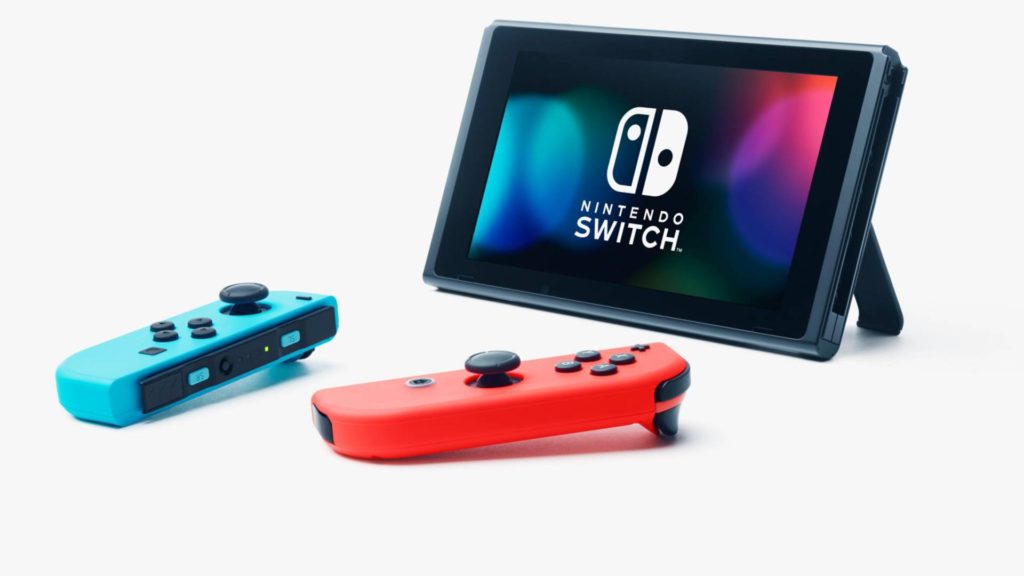 There’s been little doubt to the success of the Nintendo Switch, especially in comparison to Nintendo’s previous venture the Wii U, but Nintendo will be relying on the success of the Holiday Season quite heavily should they wish to reach their yearly goal. With the upcoming release of Super Smash Bros. Ultimate, we’re sure to see a few more units moved, but there’s certainly going to need to be more at play to reach the 20 million units sold this year.

Personally, I’ve been noticing that I’ve been playing the Switch a little less for personal enjoyment, though it continues to remain a staple whenever guests come over. Titles such as Mario Party are of course a great addition to that party atmosphere, but I can only hope that I’ll begin finding more games that create a similar single player experience. There are a few games on the horizon that have me excited, and I can’t wait to give those titles a go, and I’m sure you’ll see me talking about them when they do come out — but until then, let’s see how the Switch continues to do over the Holidays.