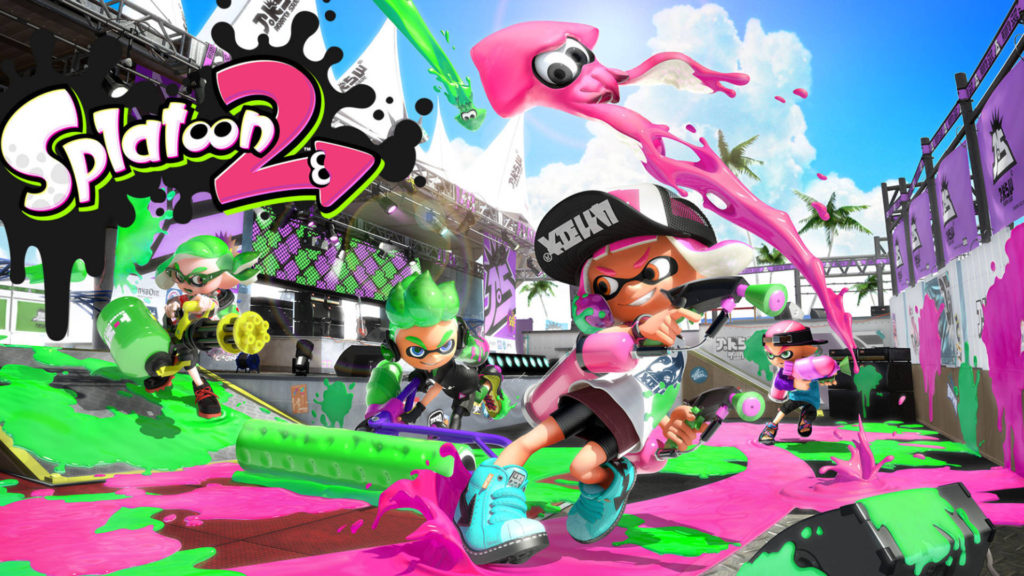 It’s been a bit over four months since the release of the Nintendo Switch, one of this year’s hottest gaming devices. Funnily enough, it’s been abotu four months since I made possibly the biggest mistake of the entire year, I forgot the pre-order the aforementioned console. Throughout those four months, I’ve witnessed firsthand the release of an entire roster of promising titles for the console-handheld hybrid, with names such as The Legend of Zelda: Breath of the Wild, Mario Kart 8: Deluxe, Arms, and now Splatoon 2 springing to mind. But do you want to know what I haven’t witnessed over those last four months? Widespread availablity of the Nintendo Switch to the masses here in Japan.

Thinking of picking up a Nintendo Switch to play the hyper-stylish Splatoon 2 this weekend? Good luck, you’ll definitely be needing it. That is, unless you’ve got a wallet larger than your self-restraint. Head on over to Amazon JP and you’ll find all sorts of pricings, with most of them ranging around the ¥‎50,000 (roughly $446 USD) mark, which is an entire ¥‎20,000 over retail price. Now of course, it’s worth clarifying this isn’t necessarily Amazon’s fault, with no official stock available to them, the store is simply acting as a marketplace for resellers looking to make a quick buck.

Looking inside physical locations often won’t yield any results either, and the odd time you stumble across a used system at a second hand store, you can expect similar prices to Amazon JP’s listings. Making my way to a few stores in North America while I was there for Anime Expo offered absolutely no success either, with most store clerks simply laughing at me when I would ask if they had any in stock. It’s upsetting, but probably not as upsetting as the situation many are finding themselves in, with many attempting to by the system only to be scammed out of hundreds of dollars worth of Amazon gift cards, as examplified below:

It’s uncertain whether or not Nintendo has any plans to flood stores with stock to time closely with the massive launch of Splatoon 2 on the console. Being someone who has entered in multiple lotteries both online and in-store for the ability to simply purchase a Nintendo Switch here in Japan, things have been looking quite grim for some time. Feeling more like a currency than a console at this point, the few units that are made available are quickly snatched up and scalped online for a significant markup. What can I say though, I probably should have just pre-ordered the console months ago.