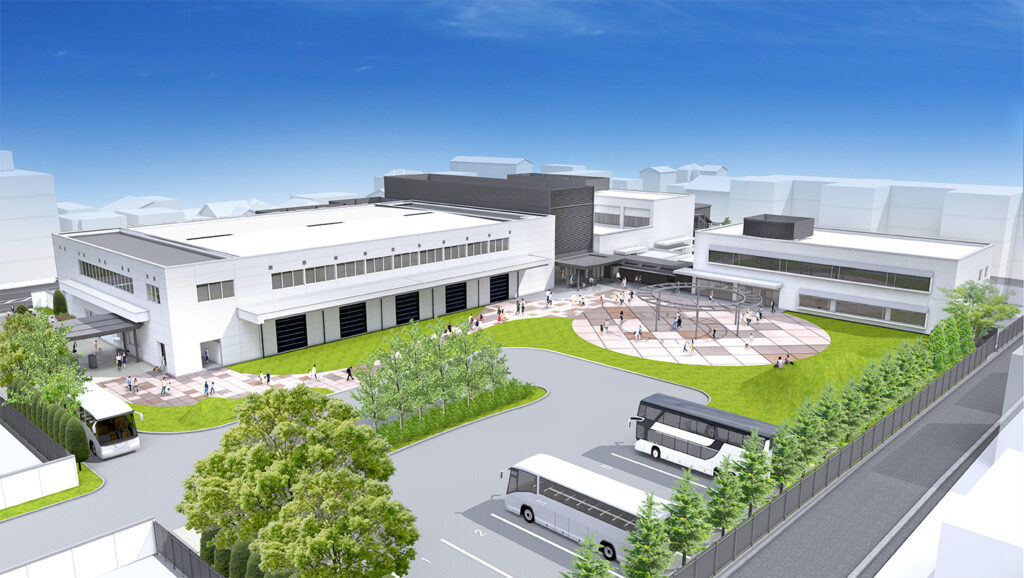 Today, Nintendo announced that they will open a Nintendo Museum in Kyoto dedicated to the history of their consoles and franchises sometime in the 2023 fiscal year (April 2023 to April 2024).

If there is any company that should have a museum dedicated to their history, it’s Nintendo. Their consoles and franchises have completely shaped the video game industry into what it has become today. If it wasn’t for Nintendo, it’s possibl that there wouldn’t even be a video game industry the size that it is today.

The Nintendo Museum (tentative name) will be a tourist facility where Nintendo’s past products will be displayed and visitors will be able to experience them. The facility will be built on the site of Nintendo’s Uji Ogura factory, which has manufactured playing cards and hanafuda cards and repaired game consoles in the past.

As of the time of this writing, Nintendo has not announced when the facility will be open to the public aside from the fiscal year 2023 which ends in March 2024. However, one thing is for certain, it is certain to be a destination spot for anyone who is a fan of not only Nintendo but video games as a whole.