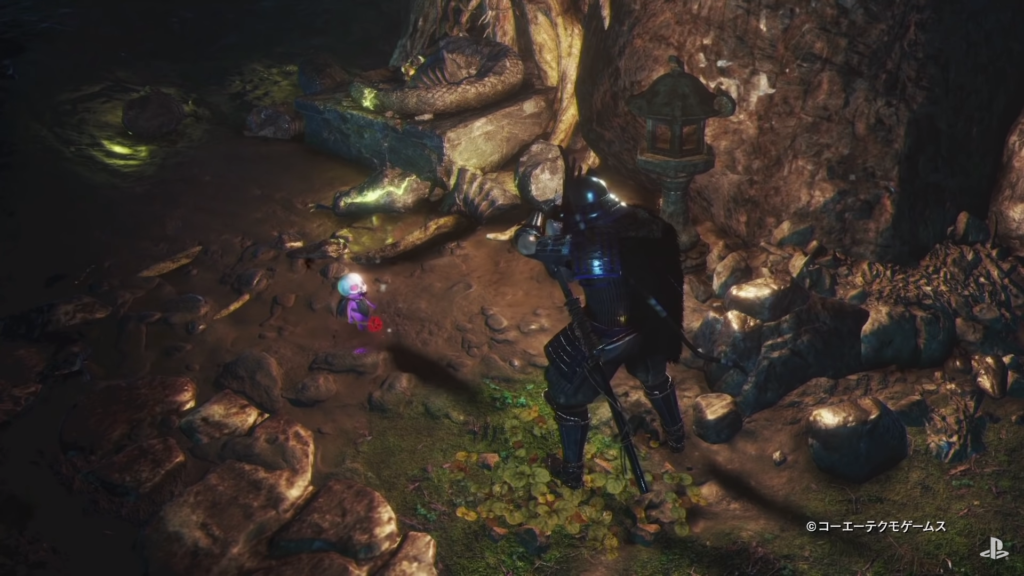 Have you finished Sekiro yet? There’s pretty much two answers I hear for this question; either ‘Yes, multiple times’ or ‘I can’t get past this one boss’. Typical for a Souls game. If you’re fiending for more specifically in the vein of Sekiro Shadows Die Twice, check out this new gameplay trailer for Nioh 2. In addition to getting our first trailer since the game’s announcement at last year’s E3, from May 24 to June 2, PlayStation and developers Koei Tecmo will run a closed alpha testing. All that’s been said about how to test it is ‘some PS4 users’ will get invites. Good luck!

If you didn’t play the first Nioh, it’s a brutally difficult ‘Souls-alike’ Koei Tecmo put out in 2017. There have been a number of games influenced by the Souls series at this point, but generally, people have regarded Nioh to be the best. At least counting those not made by FromSoftware anyway. From the above trailer, Nioh 2 is looking pretty darn good. Those enemy designs look particularly gruesome and spooky. I would not want to be some lowly samurai guy up against a giant snake woman. Maybe you would.

Nioh 2 has no formal release date but it’s expected to come out later this year. It’s developed by Team NINJA who does Dead Or Alive and Ninja Gaiden at Koei Tecmo games, who are mostly known for their Warriors series. They probably didn’t expect to have to worry about FromSoftware competition since Sekiro is already out but with this upcoming collaboration FromSoft is doing with Game Of Thrones’ George R.R. Mountain, fans may just wait for that instead. If you end up getting into this alpha testing though, let us know how it is.

Alpha testing for Nioh 2 starts May 24 and the game should come out later this year exclusively for PlayStation 4.

Monster Rancher 2 Headed To The Switch