Back in February of this year, FuRyu and Historia announced the next entry in The Caligula Effect series, The Caligula Effect 2. The game is scheduled to release in Japan on 24 June 2021. Behind the scenes, it seems as if an international release was being planned all along as NIS America announced today that the game will be hitting PlayStation 4 and Nintendo Switch in international territories this Fall and they released the first trailer today.

NIS America has provided us with a short synopsis of what to expect in the game once it comes out:

In The Caligula Effect 2, a virtuadoll named Regret has created the world of Redo in order to save people from their past regrets by unknowingly imprisoning them in a simulation. However, this ‘paradise’ is shaken to the core when a virtual idol named χ breaks into Regret’s virtual reality and restores a high school student’s memories of the real world. In order to escape Redo, they re-establish the Go-Home Club, a resistance group that seeks to fight against Regret and break through to the real world! 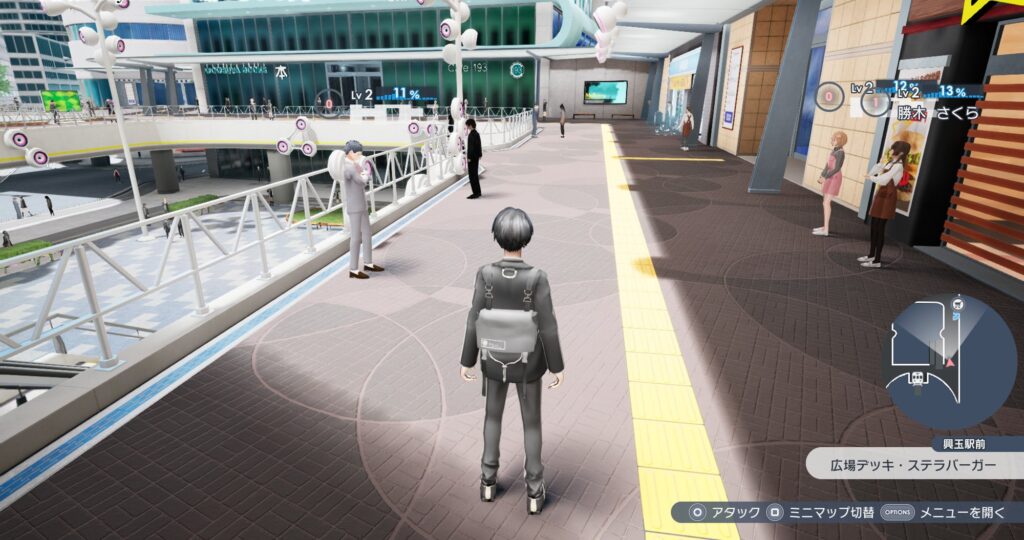 The first title in the series was released in 2019 on PC, Nintendo Switch, and PlayStation 4 under the title of The Caligula Effect: OVERDOSE, a pretty damn good title with a super unique battle system. I hope they bring that battle system back over to The Caligula Effect 2. Also, with the scenario writer from the Persona series, Tadashi Satomi, onboard, you know you’re going to be in for one hell of a ride. 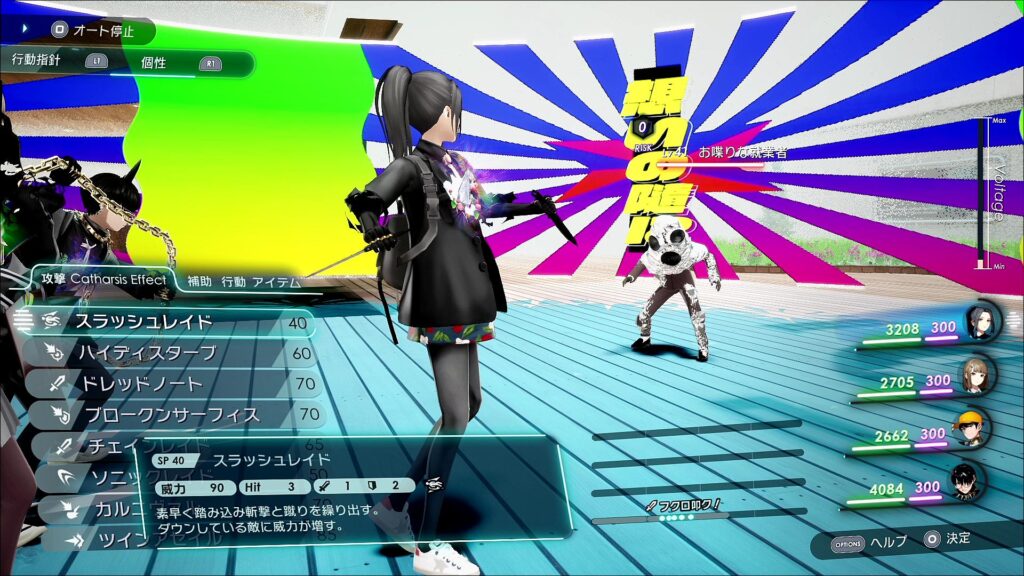 The Caligula Effect 2 is scheduled to release on Nintendo Switch and PlayStation 4 this fall.