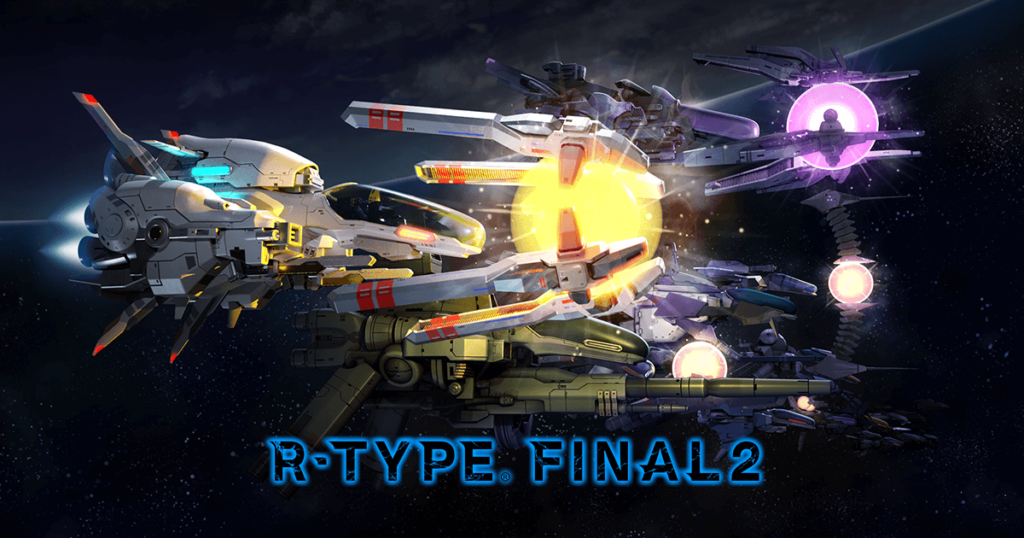 There aren’t many things that I can remember vividly about my childhood, but one of the things that I can remember more than anything is the sheer amount of frustration I got while trying to play the Super Nintendo versions of R-TYPE. The game trumped me as a gamer for so long and so many times that I just gave up and accepted the fact that I will never be good at the game. Then when I moved to Japan, I tried again, low and behold, nothing changed. I was still horrible at the game. To be fair, I’m horrible at most games that arent music games, but that’s a whole different discussion. R-TYPE is one of the games that tried to rival Konami’s Gradius series which is a whole different beast in its own right. The R-TYPE series is one of those legendary titles that paved the way for the SHMUP genre of games and today NIS America announced that they’re bringing the newest iteration of the game R-TYPE FINAL 2 to America in 2021. 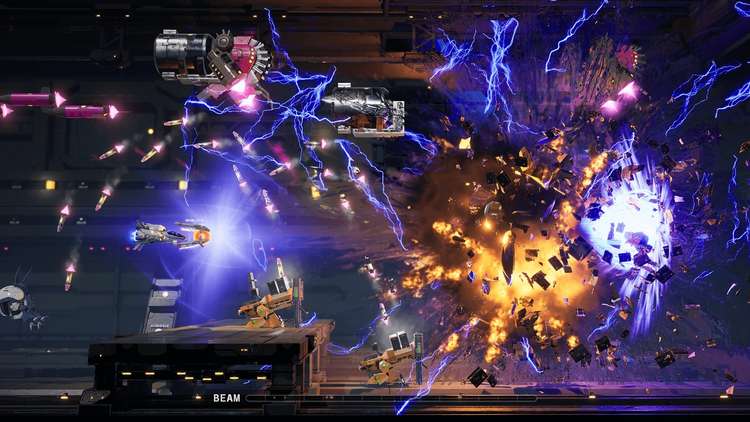 Initially announced in 2019, R-TYPE FINAL 2 is the newest iteration of the R-Type franchise and will be gracing PlayStation 4, Nintendo Switch, Xbox One, Xbox Series X, and Steam. It is being developed by Granzella and distributed by IREM in Japan. The game is being backed by crowdfunding and has already had two different crowdfunding rounds to help with the development of the game. Granzella also announced today that there is going to be a third round of crowdfunding so even more fans of the franchise can jump on board before the game is officially released.

R-TYPE FINAL 2 is slated to launch on the above-mentioned platforms in Spring of 2021 and will certainly be a nice addition to the series as the teams behind it are stating that they are looking to make the “definitive version of R-TYPE” to date. I don’t know if I will be picking up the title yet considering how poor I am at the game, but I do look forward to seeing the SHMUP pros absolutely destroy the game once it releases.