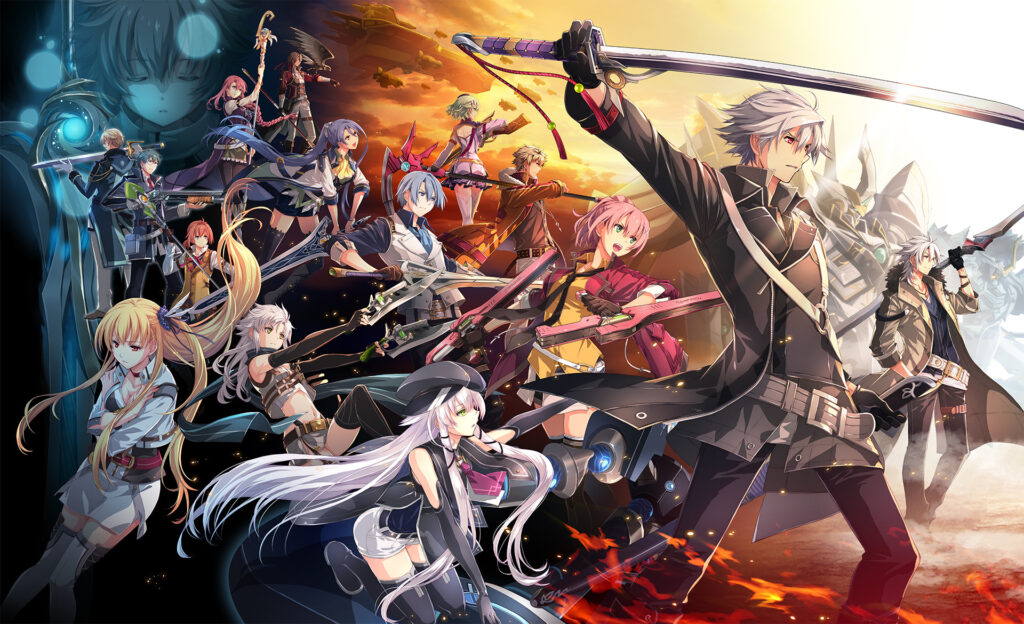 Nippon Ichi Software (NIS) has released a trailer for The Legend of Heroes: Trails of Cold Steel IV for Nintendo Switch. The Switch version of the JRPG is expected to come out on 18 March in Japan, and 9 April for the rest of the world. The video features four minutes of character introductions and gameplay. It covers everything from new battle systems to a fishing mini-game.

We should note that the Japanese PlayStation 4 version of this game was released in 2018. And an English-language PS4 version came out last year. Still, videos such as these are useful for newer players, or older fans of the games who might not have played the games in a while. 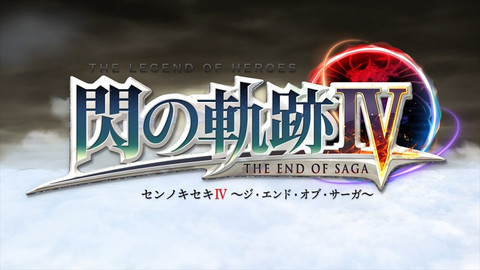 The Legend of Heroes is a long-running Nihon Falcom franchise which goes back to Dragon Slayer: The Legend of Heroes in 1989. Trails of Cold Steel IV is part of the Trails section of the franchise, which began with Trails in the Sky in 2004. The Trails games have more than one story arc. But you don’t need to know the full story to enjoy them.

You can find the Japanese website for the game here.