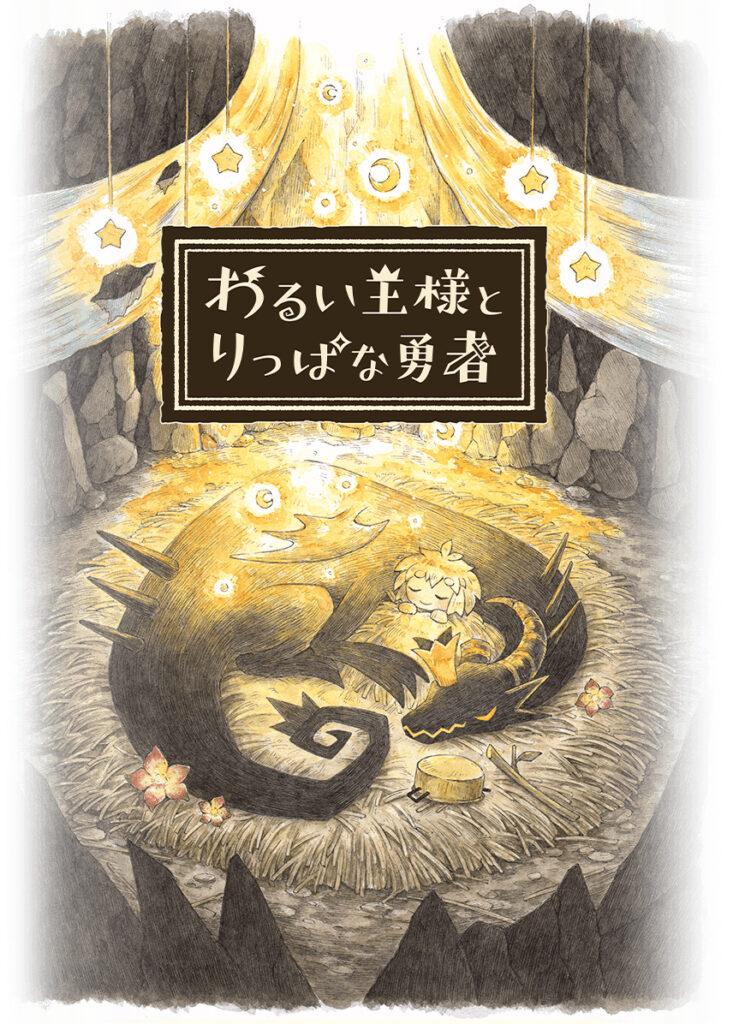 An adorably cute storybook land will come to life in the new Nippon Ichi Software (NIS) game, The Wicked King and the Noble Hero (aka Warui Osama to Rippana Yusha). NIS posted a teaser trailer for the new game on YouTube:

If this teaser doesn’t hit you right in the feels, I don’t know what will. The game is by Sayaka Oda, who previously created the story and character designs for The Liar Princess and the Blind Prince (2018). This new game isn’t a direct sequel to that game, which also had a very fairy tale-like feel to it, but it is definitely in the same vein.

The Wicked King and the Noble Hero tells the tale of an orphan girl, Yuu. She is adopted by a powerful dragon who was once known as the Demon King. (But it seems that he has now mellowed out.) 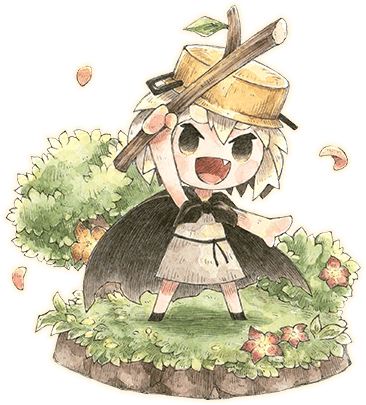 Yuu wants to be a brave warrior like her real father, a human hero. And well, of course her father fought the dragon back in the bad old days. Naturally, Yuu doesn’t know the full story, and it’s not hard to see that this horrible old history will come back. The player will probably need some onion-slicing ninjas, because Yuu’s path seems to be on a collision course with her adoptive dragon-father. 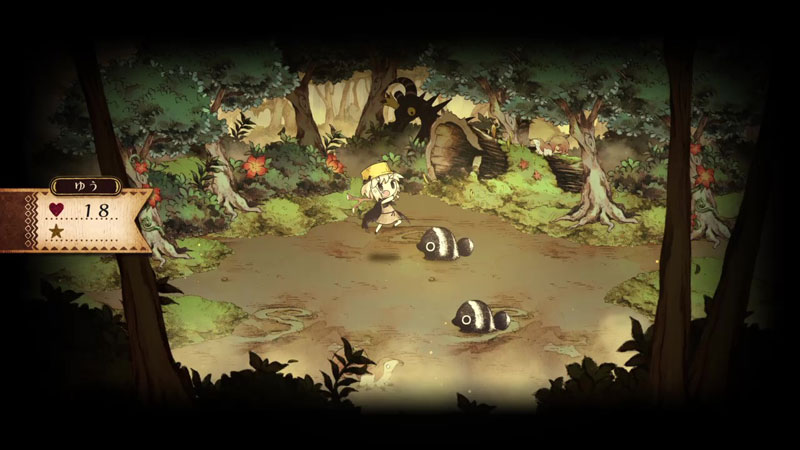 Still, just from the teaser’s screenshots and gameplay, this game looks wonderful. Young Yuu makes the cutest possible RPG hero with her stewpot helmet and stick weapon she uses to fight creatures which resemble raccoons. Part of me wants this to be an anime series, although it’s not clear if it has a happy ending.

According to NIS, the game will come out on PlayStation 4 and Nintendo Switch on 24 June in Japan. You can find more details about this game at its website here.