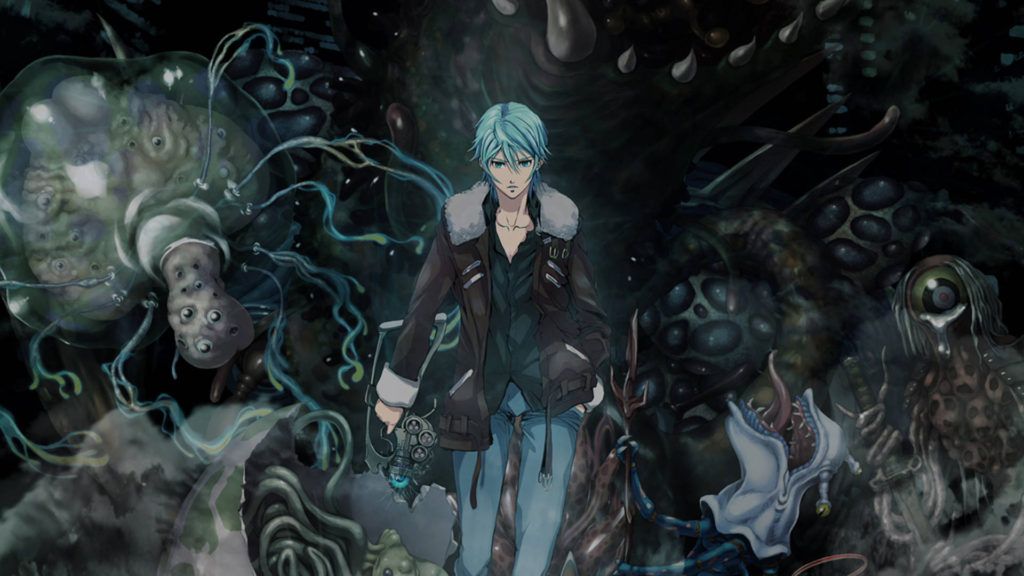 NIS America has today revealed a brand-new gameplay trailer for their upcoming North America and Europe release of RPG title The Lost Child which is set to release on PlayStation 4, PlayStation Vita, and Nintendo Switch on June 19, 2018. Originally released in Japan during August 2017, The Lost Child follows the story of Hayatolbuki as he investigates a number of questionable suicides throughout Tokyo. The newly released gameplay trailer can be seen below:

Utilizing a traditional dungeon-crawling RPG gameplay style, coupled with your usual JRPG turn-based battle system, it’ll be interesting to see how The Lost Child sets itself apart from the rest upon release. Unlike the Japanese release of the game, NIS America are bundling in an English-language voice dub, as also showcased in the trailer. Didn’t quite get the story memo from the gameplay trailer? You can find the full synopsis for the game below:

Occult journalist, HayatoIbuki, encounters a strange girl during his investigations into a series of mysterious suicides in Tokyo. She implores that Hayatomust live, before bestowing upon him a mystical device that allows him to capture celestial and arcane creatures. He is now thrust into a world beyond our own, home to horrific demons and celestial beings. In it, he must delve into dungeons called Layers and solve the mystery of the device. Where his journey leads him could decide the fate of our world…

Set to release June 19 exclusively on PlayStation 4, PlayStation Vita, and Nintendo Switch, you can find further information on the upcoming The Lost Child RPG via the official website.