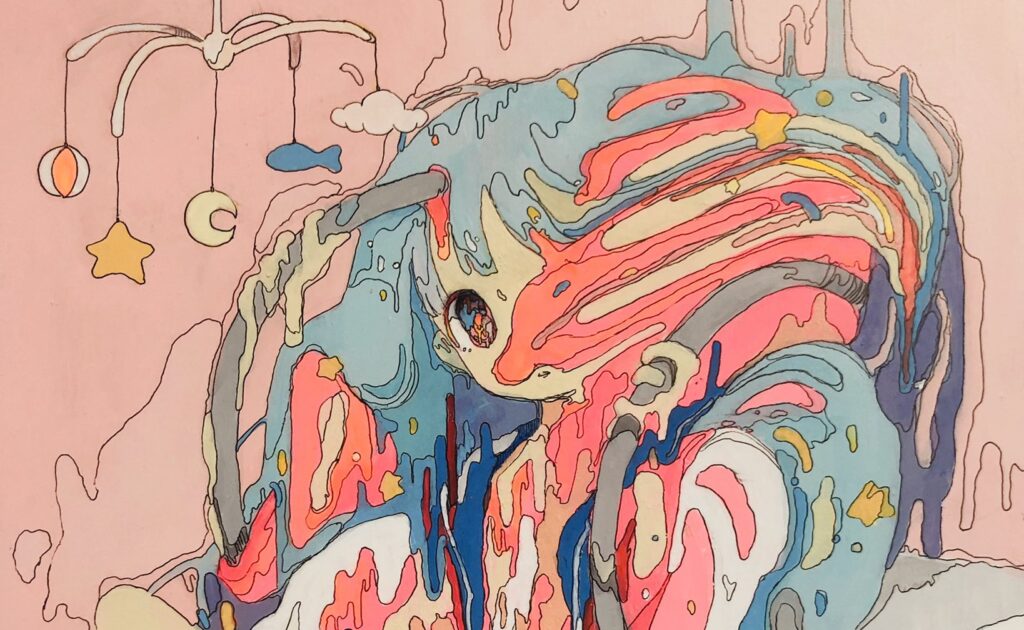 Nisio Isin is no stranger to strange concepts. His debut work, the Zaregoto series, is a murder mystery comprised of several different interlocking worlds and a narrator that may or may not be part of the story. The Monogatari series is, indeed, ostensibly about supernatural “oddities” but ends up being more about wordplay and bizarre character interactions than anything else. His latest novel Delivery Room, however, may be the strangest yet.

Releasing on September 30, Kodansha describes the plot as follows:

“A single written invitation was delivered to Miyako Mamamiya. This is what was written on it:

While she was bewildered by this unusual proclamation, Miyako decided to accept the invitation. Gathered there were five pregnant women, embroiled in various circumstances. What on earth is going to happen? And who will the goddess of safe childbirth smile upon!?”

Nisio Isin connoisseur and Monogatari fanatic @edomonogatari described Delivery Room on Twitter as a “battle royale against four other expectant mothers,” and the premise on Kodansha’s website certainly gives that impression. It wouldn’t be the first time that Isin has written a battle royale, either: Juni Taisen came out in 2015 and has since been adapted into a manga and an anime.

Whether or not Delivery Room truly turns out to be a “battle royale,” however, remains to be seen. There could very easily be some sort of twist halfway through. For now, though, we can take a look at the book’s gorgeous cover art, penned by the wonderful Samehoshi: 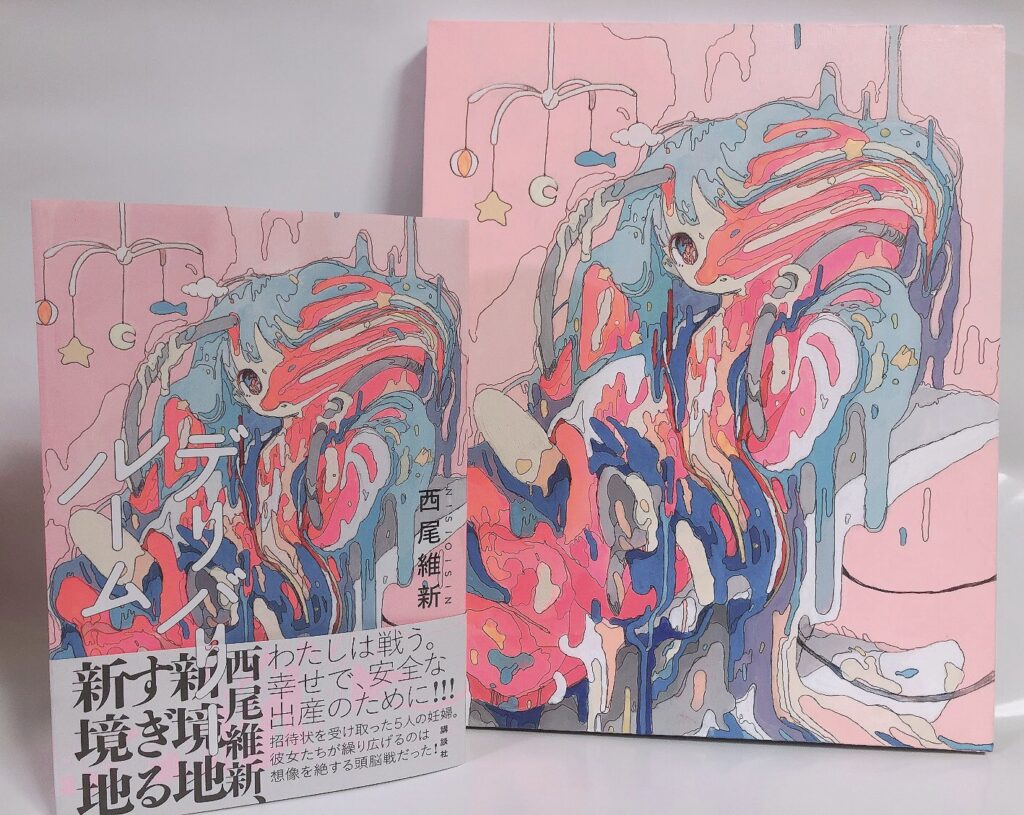 Delivery Room releases on September 30 and may end up being the first Nisio Isin novel I pick up on launch. If it just ends up being the single book, then it would be perfectly suited to an afternoon read, and I’d be lying if I wasn’t intrigued by the outlandish premise. Making pregnant mothers face off for the sake of their future child? I’m sure that’s one idea that’s never been done before.