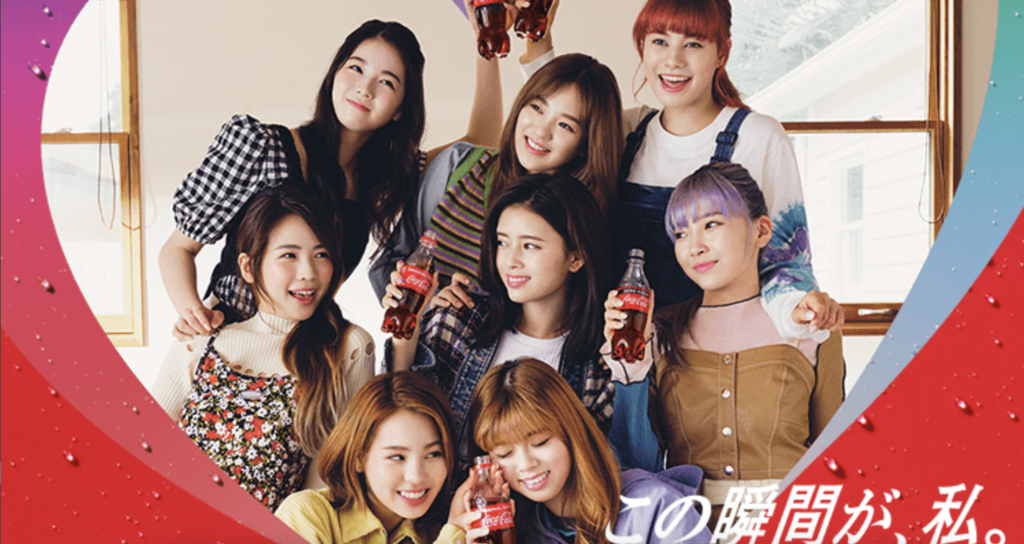 If there has been anything in 2020 that I am grateful for, it’s JYP Entertainment and Sony Music Japan‘s collaboration girl group NiziU. They have more or less brought the country together in these trying times with their spirit and happy-inducing sound. The nine girls went from being budding teenage girls to what many are calling the ‘Daughters of Japan’. Recently, NiziU was announced to be ambassadors of the Coca-Cola brand in Japan, and they debuted their new song ‘Take a Picture’ for the new Coca-Cola commercial airing in Japan currently. They will also hold a special limited online live event for 5,000 fans.

The new song which is featured on the Coca-Cola commercial has yet to be released, and if you ask me, is just as infectious as their other songs ‘Make you happy‘ and ‘Step and a Step‘. The commercial sees the girls dancing the choreography to their new song as other people do a bunch of things which bring them together. One thing that stood out to me is the absence of Miihi who was previously taking a break from the group because of health issues. This makes me believe that the commercial was shot before she returned to the group in late December. 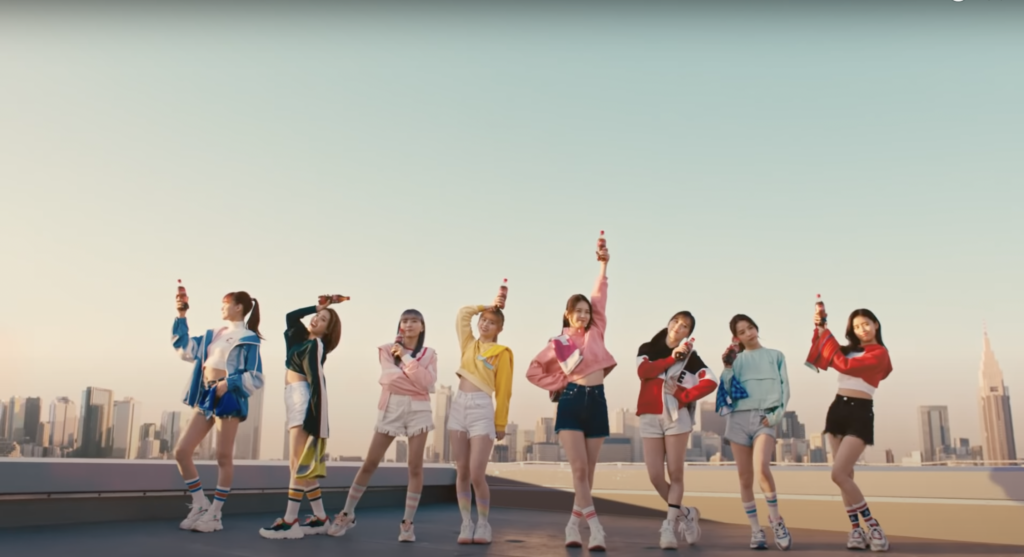 In conjunction with the tie-up of the group and them being ambassadors for the Coca-Cola brand, they have announced that they will be holding a 5,000-person limited live event for fans online with a planned date of 28 March 2021. This will be the group’s first solo live performance for their fans. They have already performed on music shows in Japan, such as the annual NHK Kohaku Uta Gassen, but this will be the first time that they’ll be on their own. Fans will have a chance on a ticket by purchasing a bottle of Coca-Cola in Japan and scanning the QR code on the bottle. Each fan can enter once.