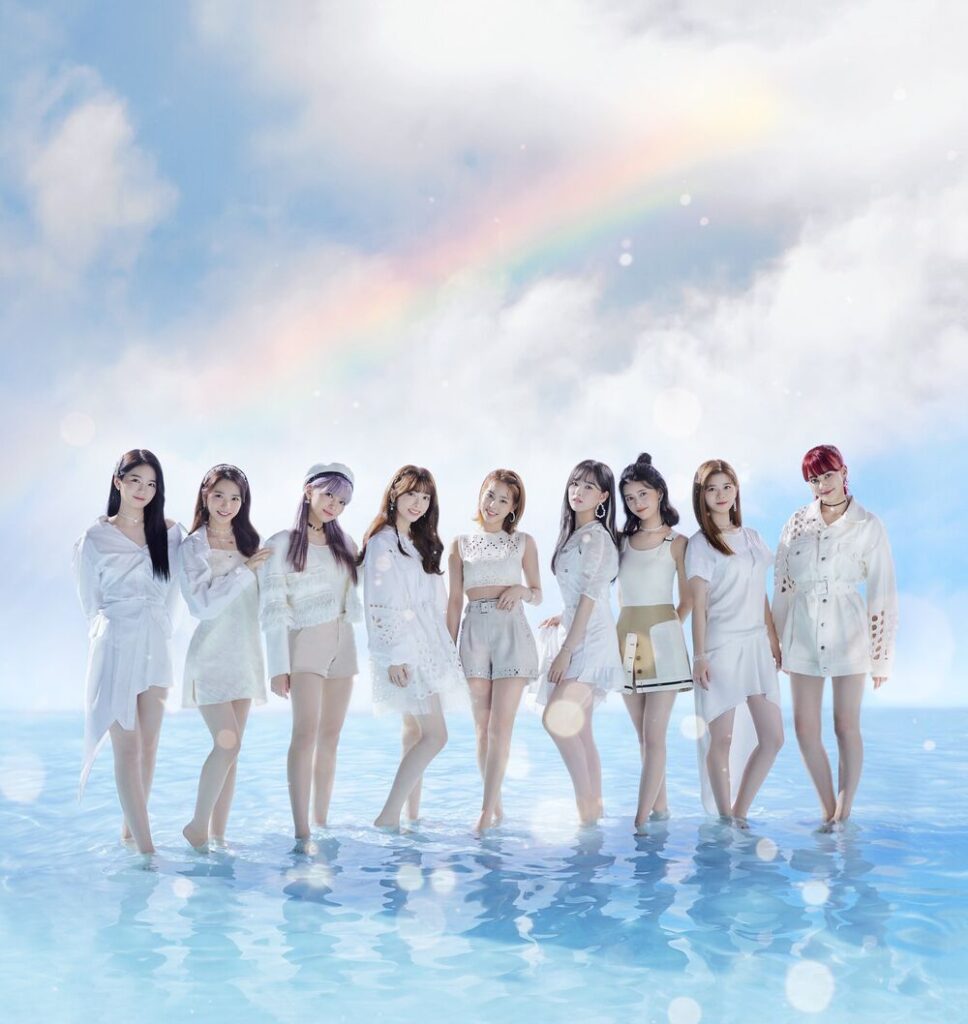 If there is one thing that I can tell you about NiziU is that they’re absurdly catchy. Just take a listen to their pre-debut song “Make You Happy”, you’ll see. The JYP Entertainment and Sony Music Japan joint project which cast nine girls from all over Japan out of over 45,000 entrants to create a new girls group under the name ‘NiziU‘ got its start by holding national auditions all over the country and airing the whole process of the girls’ growth as artists on TV as part of the show Nizi Project. The end result was nine girls who seem to vibe very well together and in my opinion, and have the possibility to really help bridge the Japanese pop scene to other pop scenes all over the world.

NiziU released a pre-debut EP containing 4 tracks on June 30th, 2020 with their major debut promised to be happening within 2020 and that seems to be happening as JYP Entertainment and Sony Music Japan have announced that NiziU will be releasing their first major single “Step and a Step” on December 2nd, 2020.

With Step and a Step releasing on December 2nd, you can be sure that the hype around NiziU’s official debut to be off the charts and how could it not be with a total of 12 different versions of the single being released on the same day? Now I know that 14 versions sounds like a lot, but let me explain. There are nine members, so each member has their own cover which features their face on the cover, then there are 2 WithU Fan Club exclusive versions as well as a first press edition of the single. The Sony Music Japan store also has a bulk buy option for ¥9,900 which gets you each version of the girls’ cover art. 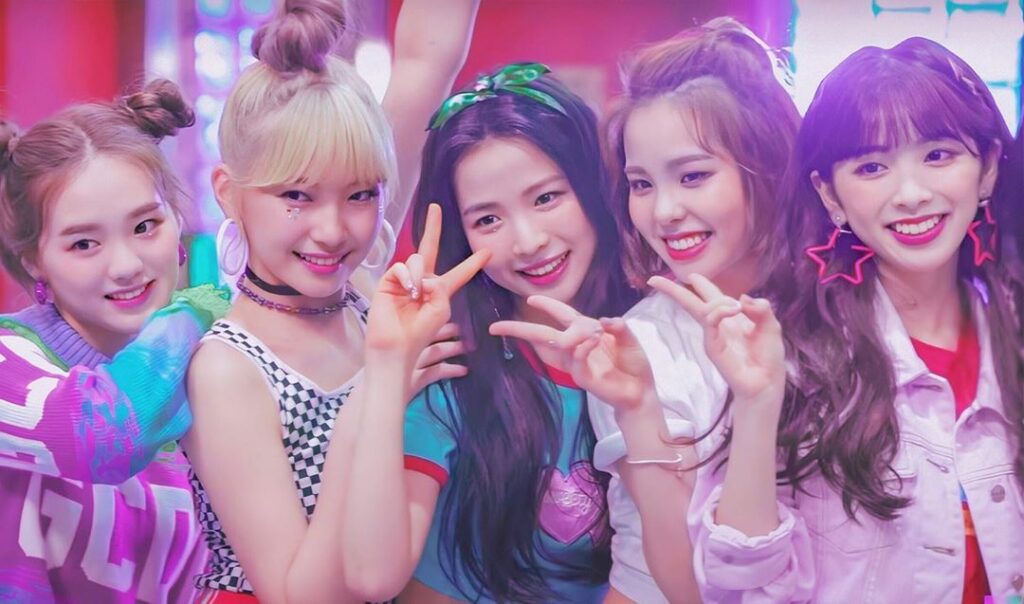 Even before their official debut, NiziU has taken Japan by storm and you really can’t go anywhere without hearing “Make You Happy” blasting through speakers somewhere. Kizuna Ai even covered the dance from the music video. The girls have had a huge amount of success leading up to their debut, let’s just hope that it continues after, because I really think this group has something special.