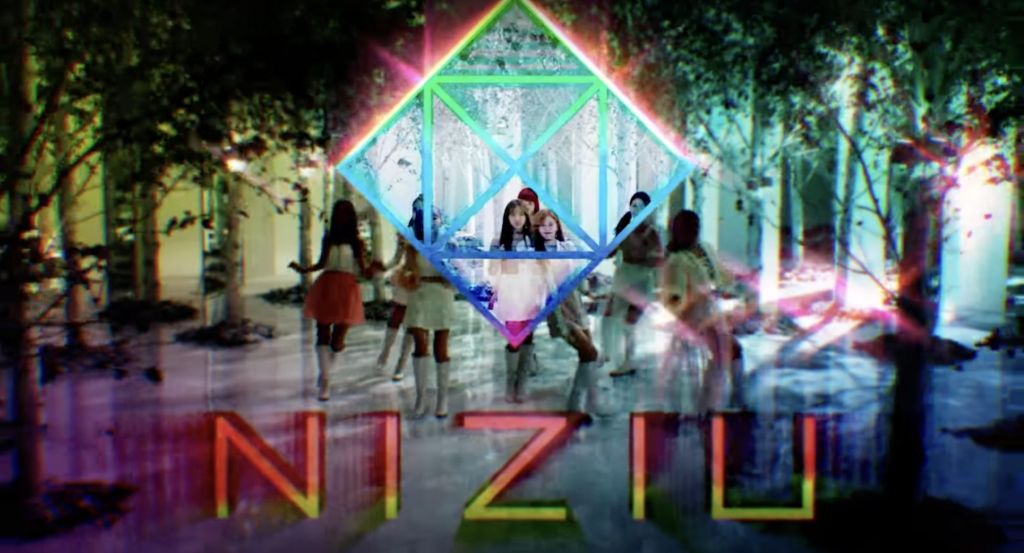 The time has come for NiziU to finally make their official debut! The nine-girl group, formed as a joint project between Sony Music Japan and JYP Entertainment, has already shown with their super-catchy tune ‘Make You Happy’ (released this past summer) that they have what it takes to take Asia by storm. Today, one week before their official debut, the music video for their debut track ‘Step and a step’ has been released on YouTube to a tune of more than 4.6 million views in less than 6 hours.

The nine members of NiziU were selected from over 25,000 entrants across Japan, as part of a TV series called Nizi Project. The group (which has been making waves throughout Japan since this summer) has effectively won over the hearts of fans without an official debut yet. This is in part due to the fans having the opportunity to get attached to the girls through the TV series, and probably the recent drama associated with the group.

There has already been a major plot twist that could have disrupted the group’s success and progress: the second youngest member of the group, Miihi, started suffering severe health issues and has been on hiatus since the beginning of October. Fans of NiziU will be happy to know that she’s in the music video, as many fans thought that Sony Music and JYP Entertainment were going to announce Miihi’s departure from the group because of her health issues. Listening to the song and the lyrics, it’s really easy to think that their debut song is a kind of encouragement track dedicated to Miihi, telling her to take her time, get better, and everything will be OK. 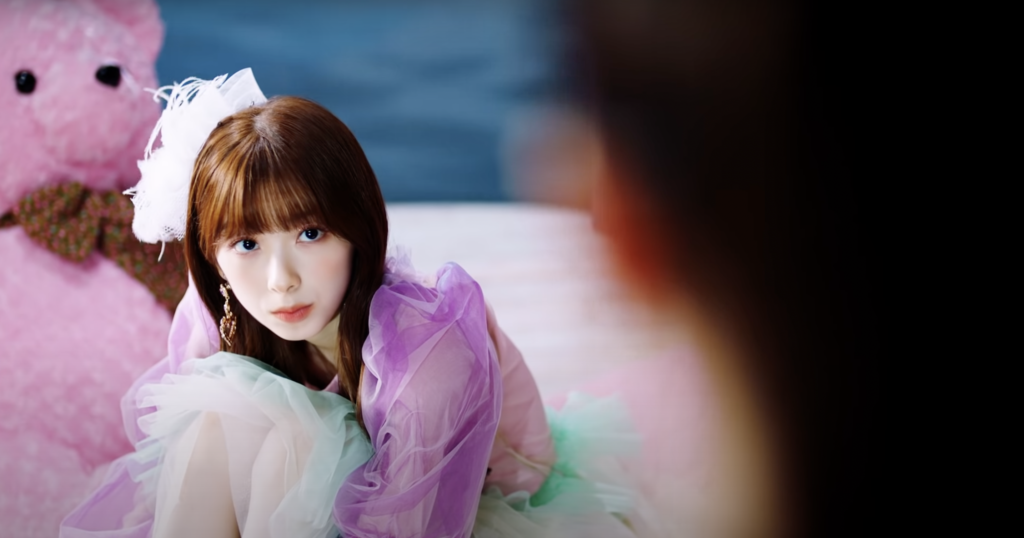 ‘Step and a step’ makes its release on 2 December 2020 and will very likely take the number one spot on music charts across Asia, definitely in Japan and Korea. The nine girls have a huge future ahead of them, and they might just have what it takes to push the Japanese music industry forward to the next level.