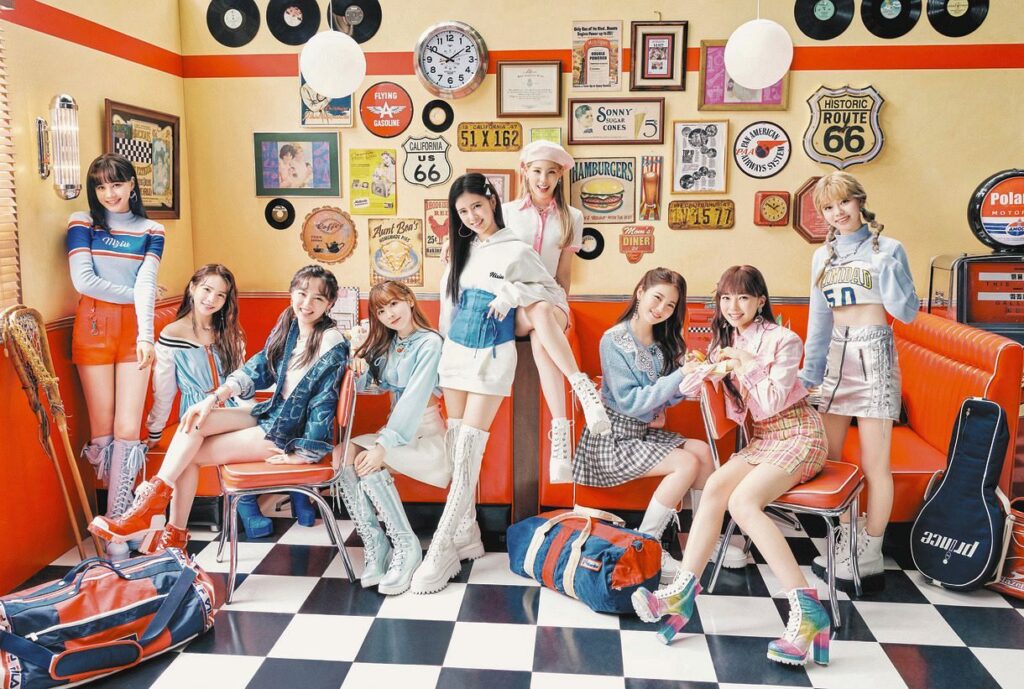 Today, NiziU released the music video for their second major single, ‘Take A Picture‘, which was recently used as a tie-up song with Coca Cola in Japan.

If there is one thing that I can proudly say is that I absolutely love NiziU. The nine-member girls group is a joint project between JPY Entertainment in Korea and Sony Music Japan and was created as part of a survival show which can be seen on Hulu Japan called Nizi Project. The group made their official debut at the end of 2020 with their hit single ‘Step and a Step‘

‘Take A Picture’ sees a departure from the story-based songs that we have come to know and recognize from the group, but this isn’t a bad thing. Not every music video needs to have a clear story.

Well… Let me rephrase what I previously said… ‘Take A Picture’ has a story, but it’s hidden in the lyrics and shown visually. The song is about being young, free, and happy; doing what you want to do and making the most out of every moment and who you share those moments with.

Having the girls sneak into a theme park and have a blast with each other, JYP Entertainment did a fantastic job showing just how playful the girls can be. 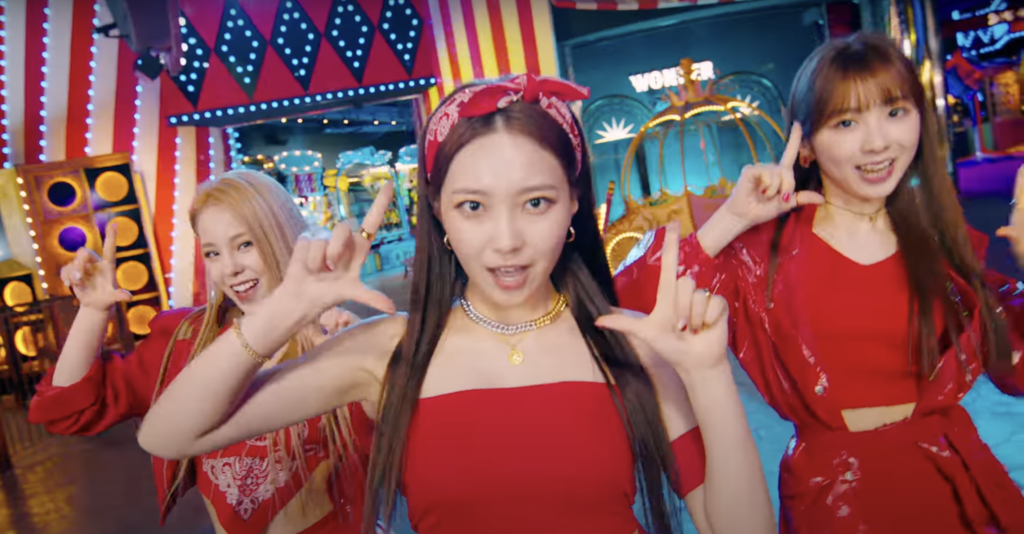 The actual single for ‘Take A Picture’ doesn’t release until 7 April 2021. However, its coupling song ‘Poppin’ Shakin’‘ is currently available to stream on all major platforms. I am really amazed at how much the group has evolved in such a short time and I look forward to seeing just how far these girls can take their careers. Maybe they can be the real TWICE of Japan.