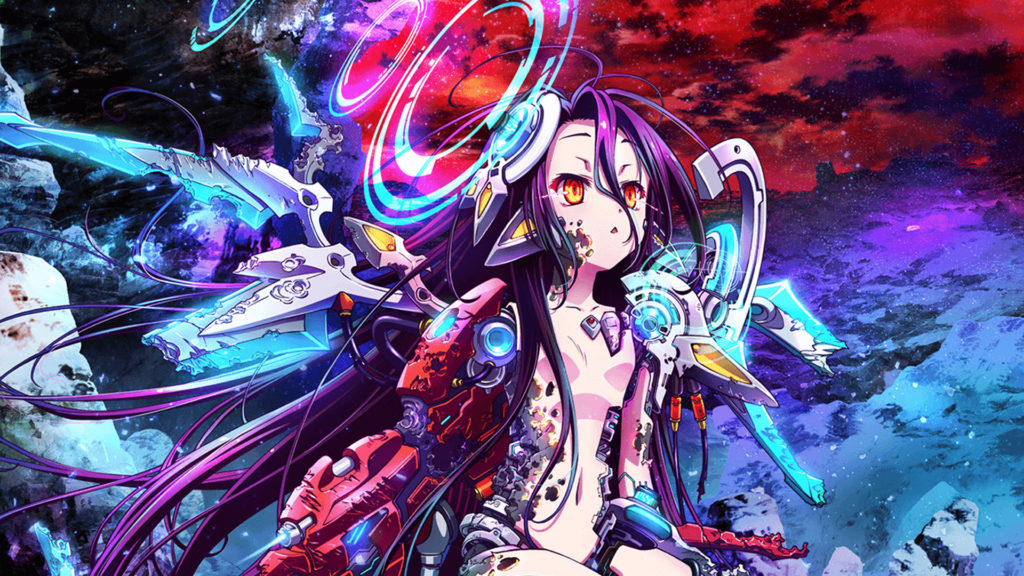 Showcased at AnimeJapan 2017, upcoming film No Game No Life: Zero received it’s first PV, detailing the film’s story and cast. Set to release July 15 across Japan, the film is set 6 millennia prior to the original story and follows much of the same cast from the 2014 animated series. Returning to direct the film will be Atsuko Ishizuka, working alongside animation studio MADHOUSE. Prior to her work with the No Game No Life series, Atsuko Ishikuka was best known for her role as director on titles such as Pet Girl of Sakurasou.

The preview video, which is 1:41 in length, gives us our first real look at the upcoming film and the world it portrays. Helming the role of character design is Satoshi Tasaki who previously worked on titles such as Cardcaptor Sakura and Death Note. Music composer Yoshiaki Fujisawa, who previously composed the music for Love Live! will be working on the film’s soundtrack.

Also announced in the trailer were the upcoming film’s voice actors, they can be found below:

No Game No Life‘s original animated series was premiered in April, 2014 and was simulcasted in North America through Crunchyroll, while getting a home release through Sentai Filmworks. Set to release across Japan July 15, there has been no word of a North American release. Select theaters will include bonus goods with ticket purchase, though the goods have yet to be revealed.

The full PV can be streamed below:

Further information can be found via the films official website, here.