No Straight Roads Releases this June for PS4 and PC 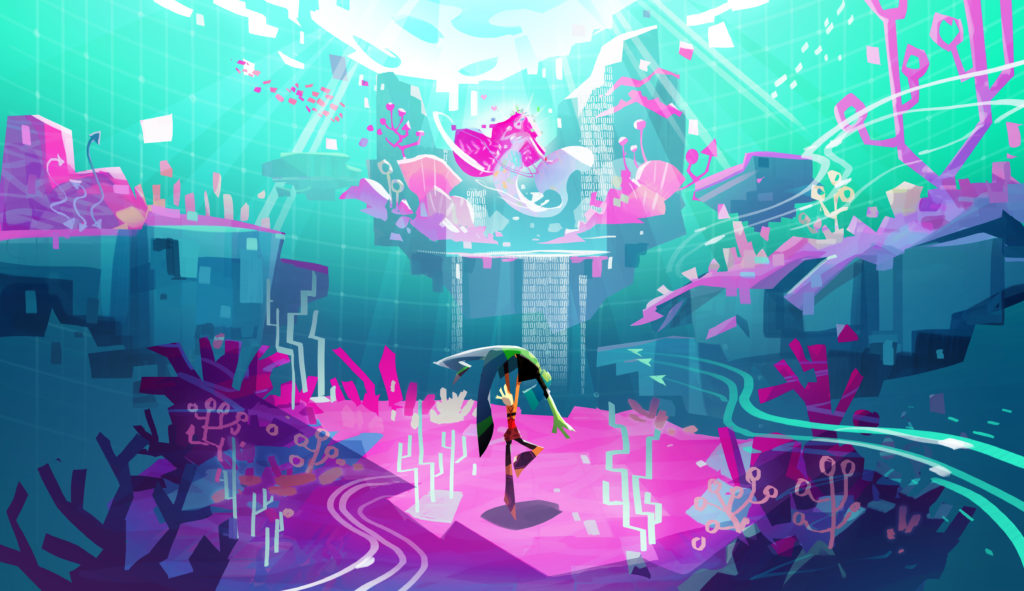 No Straight Roads from developer Metronomik will launch for PlayStation 4 and PC exclusively via the Epic Games Store on June 30, publisher Sold Out announced today.

A long with the standard edition, the Collector’s Edition will be made available for $69.99 until it ultimately sells out. What does it include? Check the list below.

We’re super excited to get our hands on the game, and hopefully this amazing Collector’s Edition!