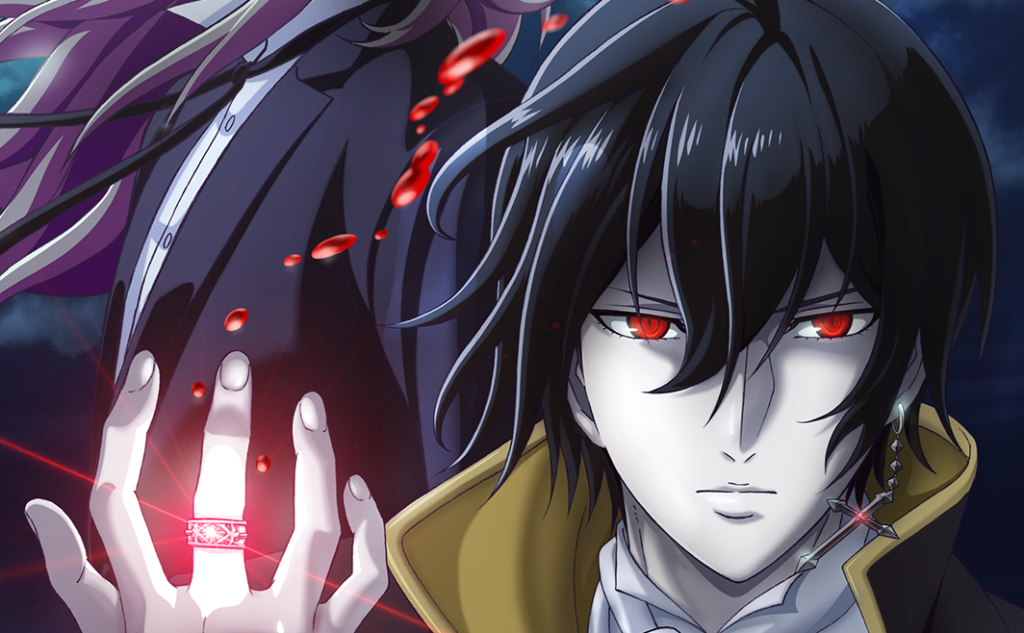 It feels very strange to be following up on an article that I wrote almost a year ago, but here we go. Kwangsu Lee’s Noblesse is getting an anime adaptation courtesy of Crunchyroll’s WEBTOON partnership, launching this October under the Crunchyroll Originals banner.

Part of the reason why that news feels so strange is the fact that back when the news of Noblesse getting an anime adaptation first broke, there was also no indication of when, where, and how – now that Tower of God has also been released, it feels as if the promise of manhwa on the silver screen has finally been fulfilled.

Crunchyroll shared the first trailer for the Noblesse anime via their official YouTube channel, showing off Tarusuke Shingaki’s performance as Cadis Etrama di Raizel AKA Rai, as well as Daisuke Hirakawa as Frankenstein and Kousuke Onishi as M-21. Directing the series will be Yasutaka Yamamoto, who worked on Hinomaru Sumo, alongside Sayaka Harada on series composition and Akiharu Ishii on character designs.

Curiously enough, there has yet to be a studio announced ahead of the October premiere, which makes me question what the state of production really is. Furthermore, there is an additional “chief director” working on the project in the form of Shunsuke Tada, which hardly seems necessary. Along with ongoing effects of the Coronavirus (COVID-19) on the anime industry, it would be disingenuous of me to say that I have absolutely no reservations when it comes to the Noblesse anime.

Still, this is undoubtedly exciting news. Along with Tower of God, this was one of the first WEBTOON properties announced for anime adaptation, and has been highly anticipated by a legion of dedicated fans ever since. This won’t be the first time that Noblesse has been adapted into an anime, either: 2016 saw an OVA by Production I.G., which is actually available on Crunchyroll.

So, whichever studio takes on the project, they can be sure that a whole load of fans will be waiting for them. The Noblesse anime airs this October.

Edit (17/8/20): The production studi has been confirmed to be Production I.G.