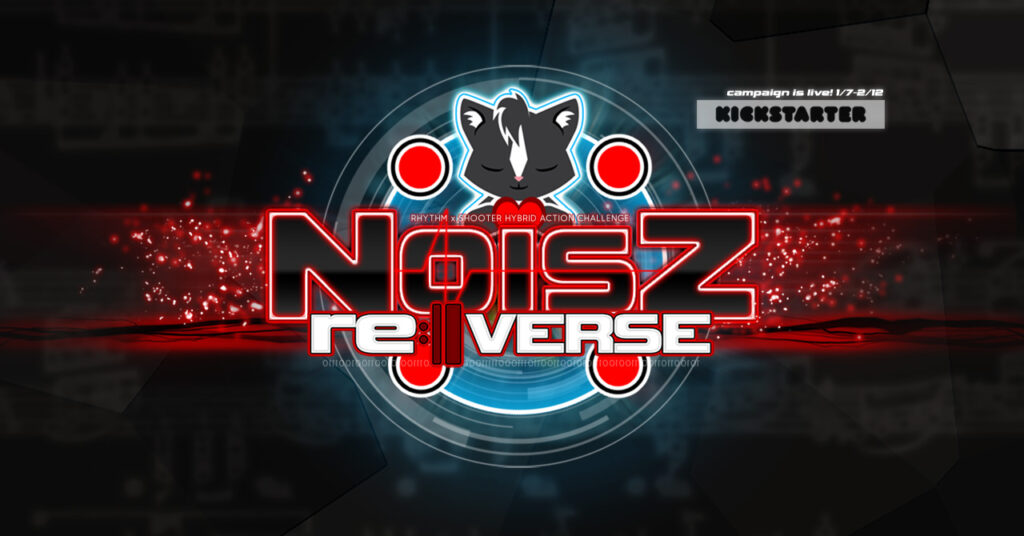 The NOISZMAKERS are back with a Kickstarter project that focuses on the Bullet Hell visual novel expansion of NOISZ. Beginning today until 2/12, help fund the expansion of NOISZ and earn yourself some amazing backer gifts!

So what exactly will you find in NOISZ re:||VERSE? For starters, you’ll see an increase in new content as well as material that will bring tons of replay value and depth. MUCH DEPTH.

11 news songs join the expansion which include fan and personal favorites, M-Project, HyuN, but also Mayumi Morinaga and Camellia. On the same track. THIS HAS NEVER HAPPENED BEFORE and we’re freaking out. re:||VENGE difficulty, improved graphics, HZ rating system and new customization options on top of such a legendary finale of this impressive novel is something fans should not miss out on. 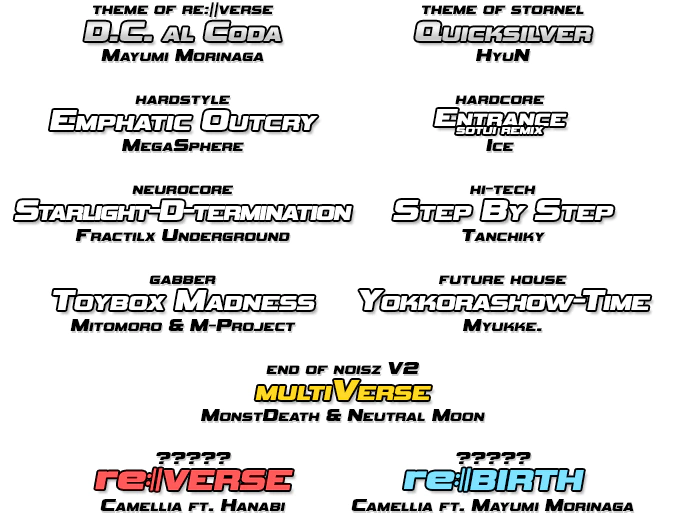 Check out the new features below as explained via the Kickstarter page.

In re:||VERSE, you’ll collect Modules which can be used to further customize each Style with a special C skill. re:||VENGE is an insane new difficulty level designed to brutalize even the most hardcore players, exclusive to re:||VERSE’s new stages. Unlock re:||VENGE by clearing stages on Overload and collecting HERZ, then strap in for a bitter battle! This difficulty combines mechanics of regular and Overload gameplay, while crushing you with blistering patterns beyond anything you’ve seen in NOISZ before!e Style Lab to put together one of more than 40 Style combinations.

Also, there’s a shirt and hoodie available in the FASHION tier that I absolutely have to have. 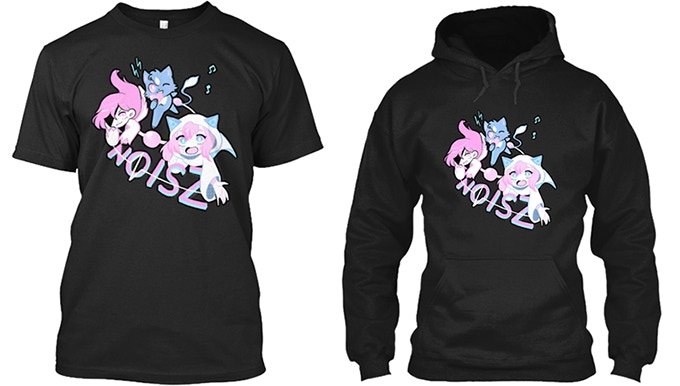