Over the last 15 years, the noitaminA block Fuji TV has produced some of the most beloved anime of the last decade and a half. The many series aired in the slot include break-out hits like Eden of the East, AnoHana, Psycho Pass, Banana Fish and even The Promised Neverland, beloved Masaki Yuasa TV series The Tatami Galaxy and Ping Pong: The Animation, and that’s before going into series like Usagi Drop or my personal favorite, Wandering Son. Under the noitaminA label many of the best series in recent years have been released, and in celebration of the TV block’s 15th anniversary, a new mascot character for the block as well as 2 noitaminA exhibitions have been planned to celebrate major series from the block’s past. 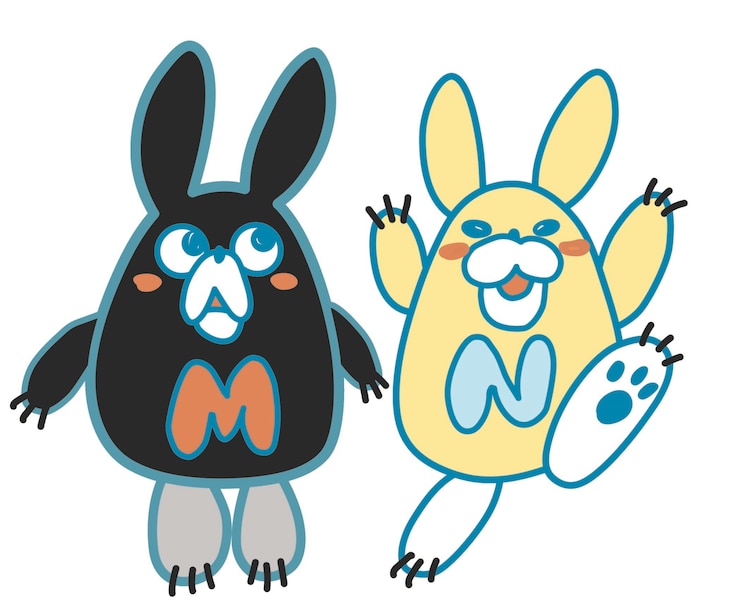 Set to take place in Aqua City in Odaiba, Tokyo in two stages from August 7th until September 30th and December 5th until January 31st, 2021 inside the noitaminA store in the shopping center, this two-part exhibit will celebrate two different series during each of its runs. Honey and Clover, Nodame Cantabile, Moyashimon, Mononoke, Library War, Eden of the East, Welcome to Irabu’s Office and Tatami Galaxy will feature in the first exhibit focused primarily on early works from the block. The second exhibit will feature Saekano: How to Raise a Boring Girlfriend, C: The Money of Soul and Possibility Control, AnoHana, No.6, Un-Go, Black Rock Shooter, Banana Fish and Psycho Pass 3. Special merchandise for these series will also be sold in the store alongside the exhibit.

Designed as a way to celebrate the success the block has had in bringing in new anime fans and creating consistently high-quality series, it’s nice to see the variety of series being celebrated here as series old and new are celebrated. For long-time fans, this may even give fans the chance to own merch for a series that hasn’t received any in years.