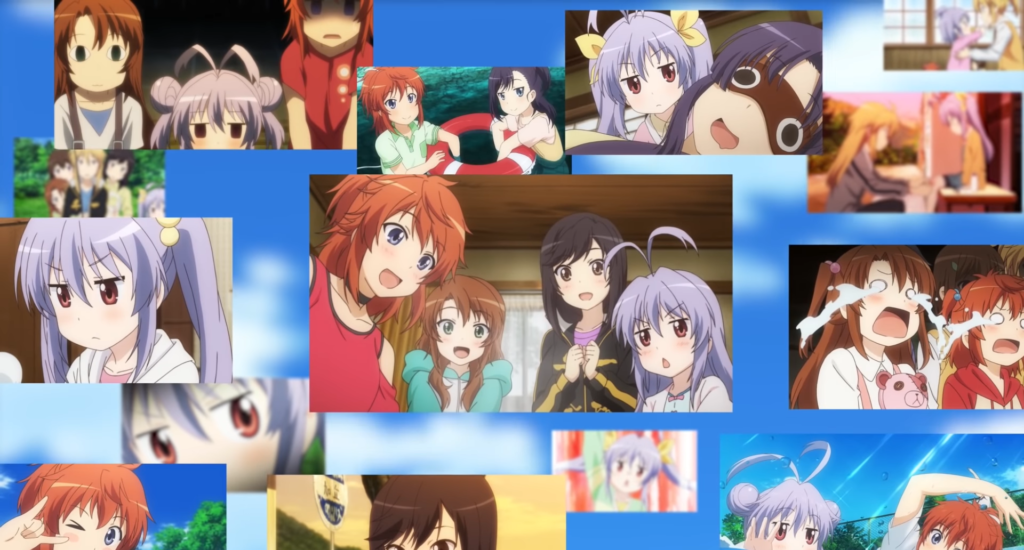 Off the heels of the series’ first movie, Non Non Biyori will get a third season sometime soon. We have no date on when exactly the third season will begin airing but seeing as a there’s already a trailer it should be coming along soon. Artist Atto started releasing the original manga a whopping 10 years ago already. The series received its first anime season in 2013, its second in 2015, and the film Non Non Biyori Vacation hit theaters in Japan last year. The manga is out in English thanks to Seven Seas and you can watch the anime courtesy of Crunchyroll and Sentai Filmworks. Here’s the PV for season 3!

Non Non Biyori has definitely become something of a hit with fans over the decade. It’s one of the more prominent slice of life anime of the past few years. If you’re unfamiliar with the show, the brunt of it takes place in an extremely rural town with a school that only has five students. Not five students per grade, five in total. The first season sees Hotaru Ichijo, a Tokyoite, transfer to the rural town who makes friends with the other students there.

Ten years, thirteen manga volumes, two completed series, one upcoming one, and a movie; Non Non Biyori is still going strong. While it seems like the anime culture at large has begun to move away from slice-of-life a little bit after over-saturation, lots of fans still love to see a good day to do anime. The announcement for season 3 was made at ‘Nyanpasu Matsuri Vacation Nanon!’, a special event just for fans of the series. The same animation team and voice cast has stuck with the series since the first 2013 show all the way to last year’s movie so there’s a good reason to believe season 3 will be as enjoyable as ever.