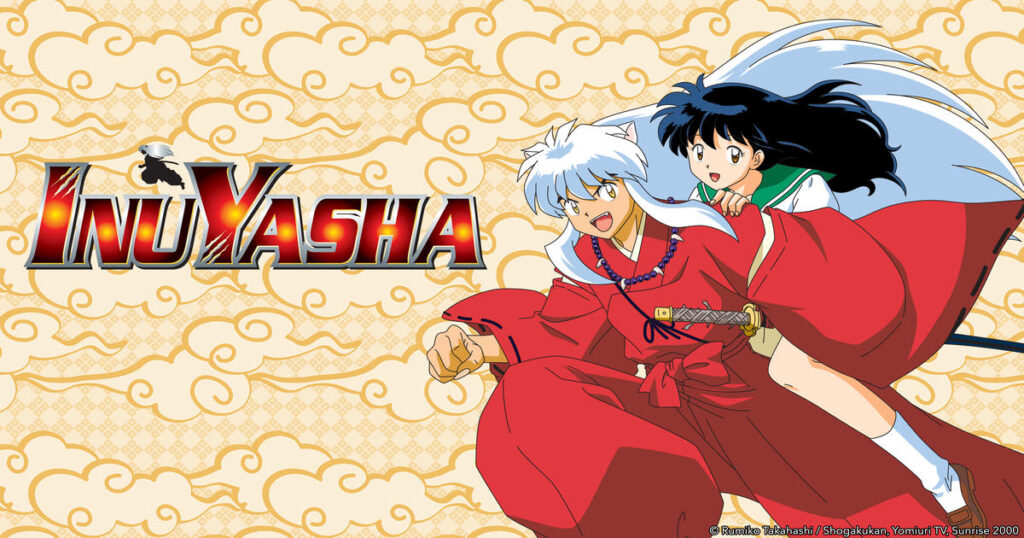 Last month it was announced that the iconic anime series, Inuyasha, would be receiving a sequel series to be called Yashahime: Princess Half Demon. Set to be released in the Fall of 2020, the sequel series is to center on the daughter of Inuyasha and Kagome, as well as the twin daughters of Inu Yasha’s brother Sesshomaru.

Given the highly anticipated follow up is set to arrive just over a decade after the original series concluded back in 2009, now is the perfect time to catch up on Inuyasha. Luckily, the show is streaming on both Hulu and Netflix.

For newcomers and O.G. fan’s of the original alike, who wanna prepare for Yashahime’s arrival, here’s pretty much everything you need to know about everyone’s favorite dog-demon, time traveling, feudal fantasy anime: Inuyasha.

From the Manga Through to Inuyasha: The Final Act

By the time legendary manga artist Rumiko Takahashi first created Inuyasha in 1996, she had already made a name for herself, having created such popular series as Maisson Ikkoku and Ranma ½, among others.

Inuyasha debuted as a serial published in the magazine Weekly Shonen Sunday where it would appear through the series’ conclusion in 2008. The series would be released as 56 volumes which would be adapted into two anime series. 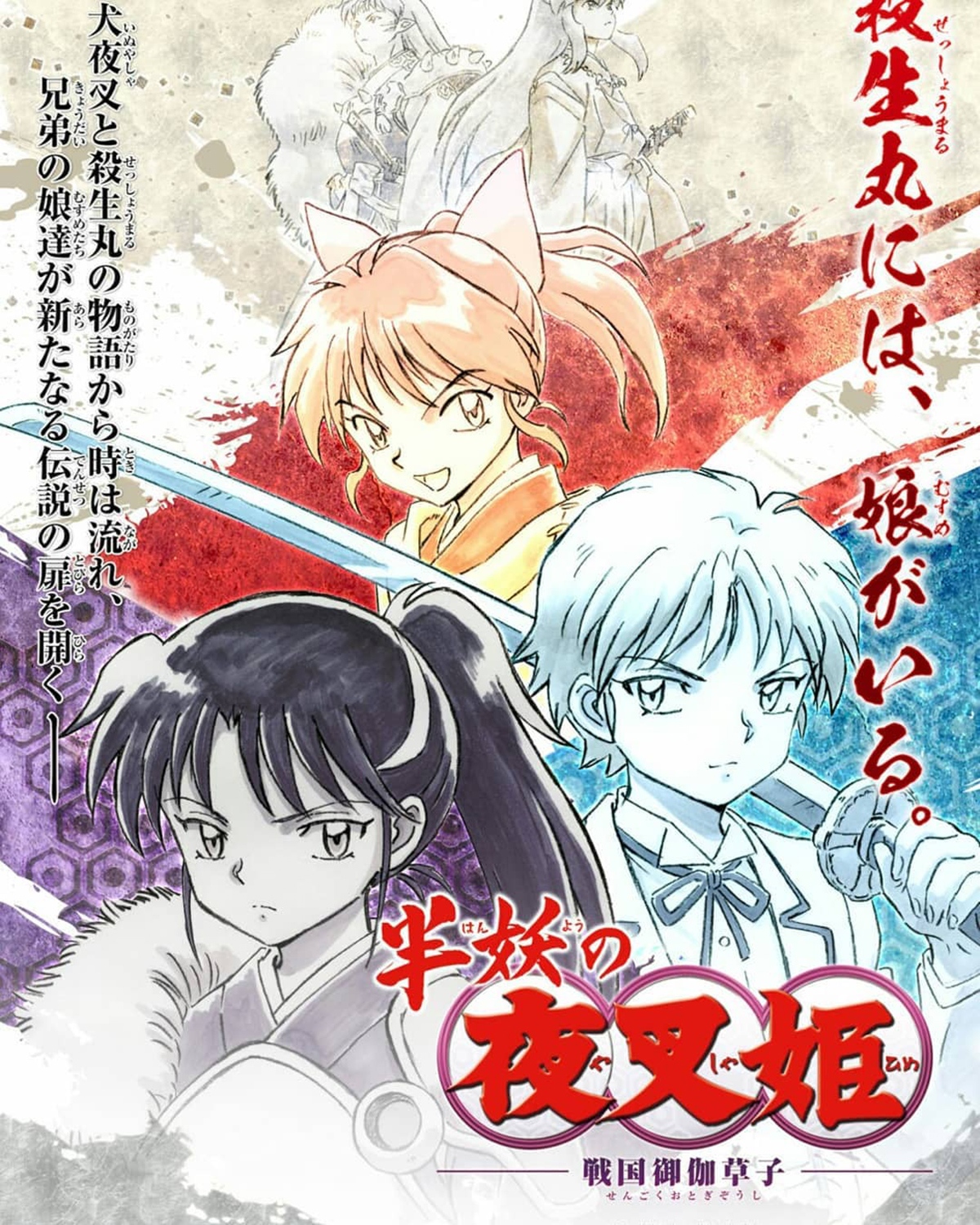 The first series of Inuyasha ran from 2000 to 2004, consisting of 167 episodes. This series would adapt the story from the first 35 volumes of the manga.

Five years later, in 2009, Inuyasha: The Final Act started airing, ending in March 2010. This series covered the story elements from volume 36 through 56 of the manga and was made up of 26 episodes.

All four of these movies contained original stories that didn’t come from the manga but were written by Katsuyuki Sumisawa, a writer for the Inuyasha anime. The storyline of The Castle Beyond the Looking Glass took the inspiration for the movie’s antagonist, Kaguya, from a 10th century piece of Japanese literature, The Tale of the Bamboo Cutter, often known by its alternate title, The Tale of Princess Kaguya.

Plot and Characters of Inuyasha

When fifteen-year-old Kagome Higurashi goes to fetch her cat from the grounds of the Shinto temple where she and her family live, she is attacked by a half centipede demon. When the demon, called Mistress Centipede drags Kagome down into a well—the Bone Eater’s Well—she ends up time travelling.

On the other side of the well, Kagome arrives in feudal era Japan. Specifically, she finds herself in the Sengoku Period(1467-1615). It turns out that Mistress Centipede had previously been defeated by a warrior priestess named Kikyo, who herself had died 50 years before Kagome’s arrival.

In order to defeat Mistress Centipede, Kagome frees a boy she finds pinned to a tree with a sacred arrow. This boy is Inuyasha, a half-dog-demon, whom Kikyo had pinned to the tree for trying to steal the Shikon Jewel, or Jewel of Four Souls.

Kikyo was charged with protecting the Jewel since it has the power to grant the desires of anyone who has the Jewel. Kagome is provided all of this information by Kaede, an aged priestess who was the younger sister of Kikyo.

When Kikyo died, the Jewel was burned with her body, banishing the gem from the world. Until, that is, Mistress Centipede drew it out from Kagome’s body. Kagome, it turns out, is the reincarnation of Kikyo.

Cursing Inuyasha with a beaded necklace, Kaede makes it so whenever Kagome tells Inuyasha ‘Sit’ or ‘Sit boy,’ Inuyasha is violently slammed into the ground.

When a crow attempts to steal the newly restored Shikon Jewel, Kagome shoots it with an arrow, but in so doing, the jewel shatters, sending shards all over the countryside. Together she and Inuyasha must go and collect the shards, which increase the power of whoever has them.

On their journey Inuyasha reclaims the sword of his father, called Tetsusaiga, which his half brother, the full-dog-demon Sesshomaru also wants. This desire for their father’s sword causes conflict between the two through the series.

Inuyasha and Kagome are joined by the young fox demon, Shippo, the cursed(and perverted) monk Miroku, and the demon hunter Sango. As a team, they must face the evil Naraku and his various forms and henchmen as he goes about trying to collect the shards of the Shikon Jewel for himself.

With a variety of interesting side characters including a reanimated Kikyo, Sango’s corrupted younger brother Kohaku, the wolf demon Koga, and more, Inuyasha is able to weave a violent, period fantasy with thoroughly three-dimensional characters. 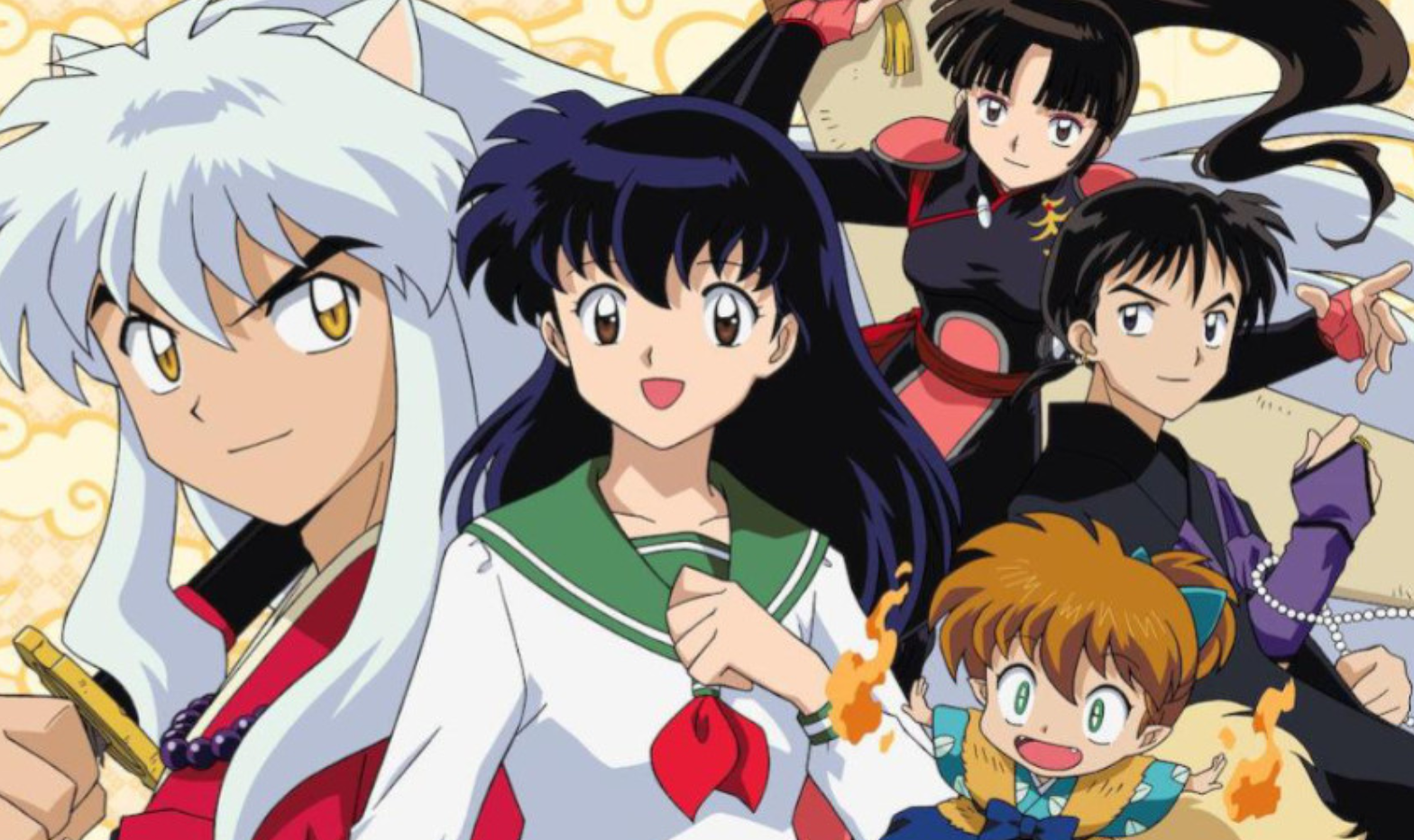 What We Know So Far About Yashahime: Princess Half-Demon

Although the sequel series to Inuyasha isn’t due out for a couple more months, the info available about Yashahime: Princess Half-Demon is super exciting.

Set years after the events of the original storyline as completed in the manga and adapted by the first two anime series, Yashahime: Princess Half-Demon follows the next generation of our heroes’ families. Sesshomaru has twin, half-demon daughters named Towa and Setsuna while Inuyasha and Kagome have a daughter of their own named Moroha.

At a young age, Towa and Setsuna end up separated by a forest fire. As she looks for her sister, Towa stumbles upon a mysterious tunnel. This tunnel ends up taking her from Feudal Era Japan to present day Tokyo, where Kagome’s younger brother Sota Higurashi and his family take her in.

Ten years later, Towa is finally able to make her way back to the past and is reunited with Setsuna. When she makes it home, she finds that Sestsuna has become a demon hunter with Kohaku, Sango’s little brother. Furthermore, she has lost all of her memories of Towa.

Uniting with their cousin Moroha, the three of them travel across time in search of Setsuna’s lost memories. 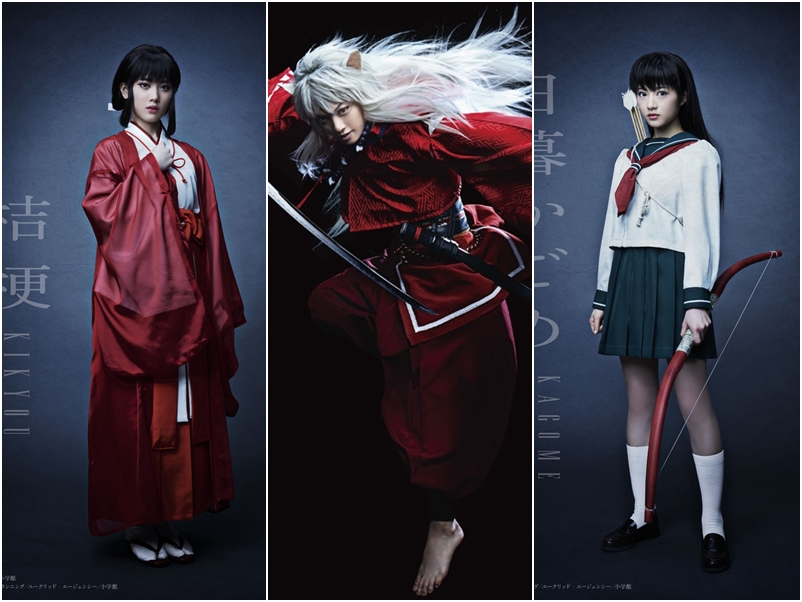 Other Media Incarnations of Inuyasha

If you’re not in the mood to rewatch the original, but are still interested in other ways to enjoy your favorite characters from Inuyasha while you wait for Yashahime: Princess Half-Demon, don’t worry. Beyond the manga, anime, and movies, Inuyasha actually exists in a couple of other mediums too.

In 2008 an OVA was released called Black Tessaiga. Only thirty minutes long, they initially created the single episode for an exhibit at the Matsuya Ginza department store in Tokyo.

On the music front, a number of soundtracks were released containing the various opening and closing songs from the anime. Additionally, a number of character songs were released. The first three singles, released in 2005, had songs sung from the perspective of Inuyasha, Miroku, and Sesshomaru. Each track respectively featured vocals from Kagome, Sango and Shippo, and Jaken and Rin(Sesshomaru’s flunky and young ward).

The following year three more character songs were released, sung from the perspectives of Nakaru, Kagome, and Bankotsu and Jakotsu (members of the villainous Band of Seven). Nakaru’s song was titled ‘Rakujitsu’ (Setting Sun), Kagome’s was ‘Tatta Hitotsu no Yakusoku’ (That’s One Promise), and ‘Abarero!!’ (Go on a Rampage!!) was Bankotsu and Jakotus’s song.

Over the years a number of Inuyasha video games were released for various consoles and systems, as well as a couple of mobile games. Furthermore, in 2004, an English-language collectible card game was released by Score Entertainment. Score Entertainment also released card games for such titles as Dragon Ball Z, Fruits Basket, and Yu Yu Hakusho, among others.

A light novel was published that same year. However, although Rumiko Takahashi did the illustrations, the story was written by Tomoko Komparu.

In 2000, a live-action stage play adaptation of Inuyasha was produced and ran for a month in Tokyo. It was remounted for a second run in early 2001. Then, in 2017, a new stage adaptation had a short run at a different theatre also in Tokyo.

Both stage versions of the Inuyasha are rather faithful adaptations of the original series and while there are videos and clips making up the entirety of both versions available online, the production values, stage effects, and costume designs of the 2017 version blow the 2000 adaptation out of the water.

The fact that over a decade after the series concluded, fans are going to get a continuation of the Inuyasha story is a testament to how beloved the series is. Beyond being so well loved, the manga won the award for Best Shonen in the 2002 Shogakukan Manga Award.

In 2006, the anime came in at number twenty in TV Asahi’s list of 100 Best Anime Series, and beyond that regularly is included in lists and rankings of Best Anime.

It must be said, few anime series have been able to incorporate the disparate elements that Inuyasha does. It has something for everybody: demons and horror elements, epic romance, time travel fantasy, Feudal Era period-piece vibes, comedy, and cute animals.

Furthermore, Rumiko Takahashi’s innate ability to create nuanced characters that make audiences truly care about their struggles and adventures has allowed Inuyasha to become something special; a shonen series that appeals to female fans just as much as it does boys.

Considering a sequel series is already on its way, what more could you want?