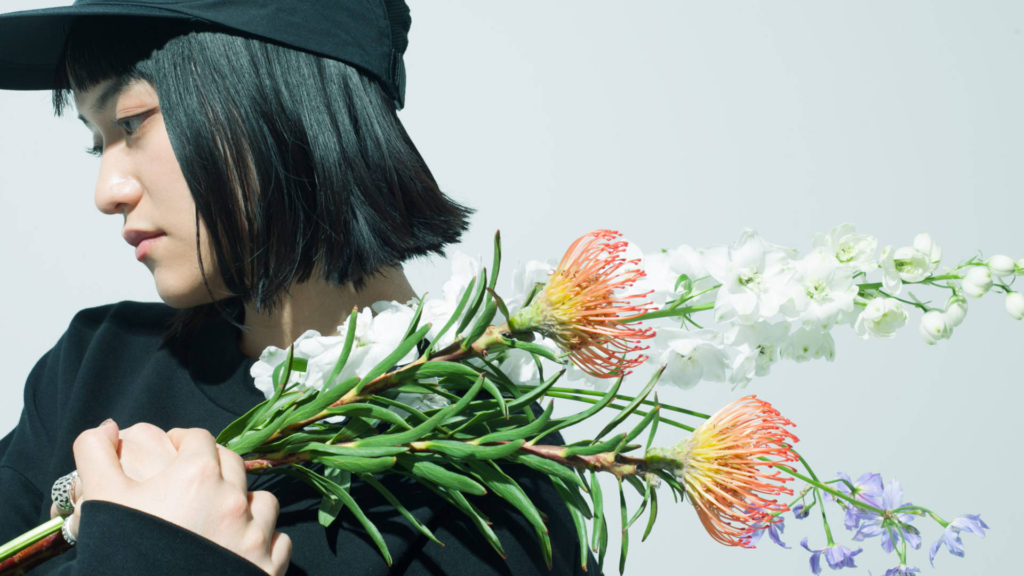 I can say with confidence that right now, at the start of 2018, there has been no musical release that has wowed me more so than iri’s second album, “Juice.” Released in Japan on February 28, the album presents itself as one of the freshest sounding collection of music in recent years, playing out as a coherent and curious glance into the musical movement taking over the streets of Tokyo. She’s a modern forerunner in the girl power movement that’s been breaking through lately, with songs like “Watashi” on constant repeat over the course of the last year via the likes of Space Shower TV and MTV Japan.

It’s now been a year since I first heard iri through the likes of that very breakthrough track, and over the course of that year the artist would go on to refine her voice into something unlike anything else. Within the confines of “Juice” and its incredible 12 song tracklist, iri would call on and collaborate with several of Japan’s best producers, including the likes of Suiyobi no Campanella’s Kenmochi Hidefumi, Lucky Tape’s own  Takahashi Kai, WONK, and so many other talented creators.

iri is the embodiment of the new sounds sweeping the streets of Tokyo, offering an unparalleled sound that both energizes and relaxes the moment. The album’s second song, “Corner,” is a perfect example of this feeling; opening with a downtempo synth-filled lead before tugging listeners along to the contagious vibe presented through both iri’s vocals and the backing instrumental.

If you’re a fan of Japan’s numerous music scenes, you’ll definitely want to keep your eyes on iri as she continues to make waves in her home country. With her first live tour about to take place to numerous sold-out venues, the hype is definitely real, and with good reason. Don’t sleep on iri in 2018, and be sure to check out her latest album “Juice” on both iTunes and Spotify.