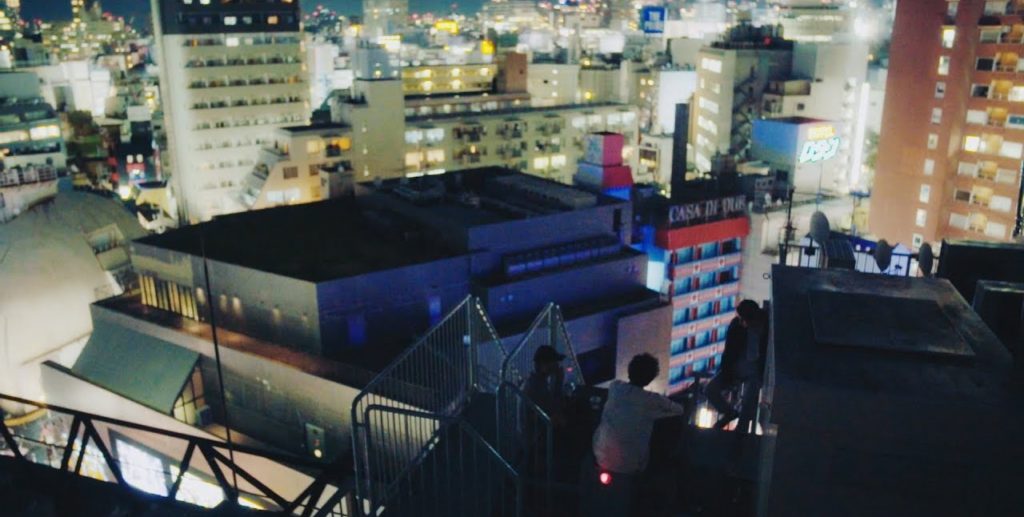 If you’ve been staying on the pulse of Japan’s booming music scene, chances are you’ve come across the name Nulbarich once or twice. That’s not without good reason either, with the band continuing to expand their sonic palette with each release; at this point, they’re basically cemented as one of Japan’s must-watch musical acts leading into 2020. Whether it’s their solo work or their recent tie-ins with series such as Shinichiro Watanabe’s latest Carole & Tuesday, the group never fails to impress, and leading into their mini-album “2ND GALAXY”, we’re sure that’s not going to change any time soon. With the release of the mini-album currently underway here in Japan, the group is aiming to capitalize on some of the excitement, dropping the music video for their much-teased track “Look Up” which itself existed as a tie-in with watch brand Citizen’s latest XC line of watches.

Premiered via the band’s official YouTube channel at midnight in Japan, the music video which was teased not once, but twice over the past few days is finally here. It’s a fairly laidback video — which in this case, is extremely fitting given the context of the song. Chances are if you’ve heard the song the last two times they uploaded it, this probably won’t be anything too new for you, but it’s definitely something worth appreciating anyway. Released via Victor Entertainment, the latest mini-album from Nulbarich clocks in at a total of 8 tracks, including the above embedded. Speaking of which, you can give “2ND GALAXY” a listen below:

For those interested in checking out additional information on Nulbarich and their latest mini-album “2ND GALAXY”, be sure to head over to the group’s official website. We’re sure we’ll be spending a bit of time over the next week listening to and forming our own opinions on the release, so be sure to check back for more on that.