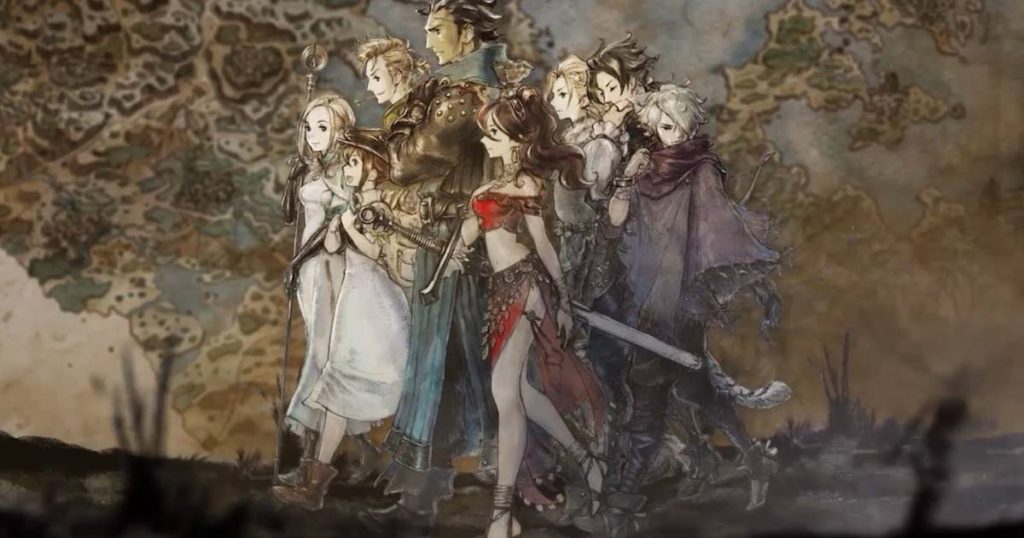 Square Enix games, especially their RPGs, are in many ways synonymous with their music. When you think of Final Fantasy, arguably before you think of the series’ most iconic story moments, the first thing that comes to mind is the “Chocobo Theme” or the “Victory Fanfare”. The Dragon Quest series is very difficult to disassociate from its iconic main theme, while the NieR series is widely revered for the amazing soundtrack produced by composer Keiichi Okabe.

In turn, many of their soundtracks receive special rearrangements that prove popular with fans of the games who want to experience the soundtracks with a new perspective. Following the widespread success of Octopath Traveler on Nintendo Switch, which was recently announced to have surpassed 1 million copies sold worldwide, Square Enix has announced the first arrangement album for the title, named “Break and Boost”.

The track list for this album is as follows:

Break Side:-
1. The Frostlands
2. Primrose, The Dancer
3. Determination
4. A Settlement in the Red Bluffs
5. Orwell, Beneath the Crags
6. Battle 2

The album is set to release on February 20, 2019, and will be priced at 3,000 yen. Those interested in checking out further information on the upcoming release, including how to pre-order it, be sure to check out Square Enix’s official website.