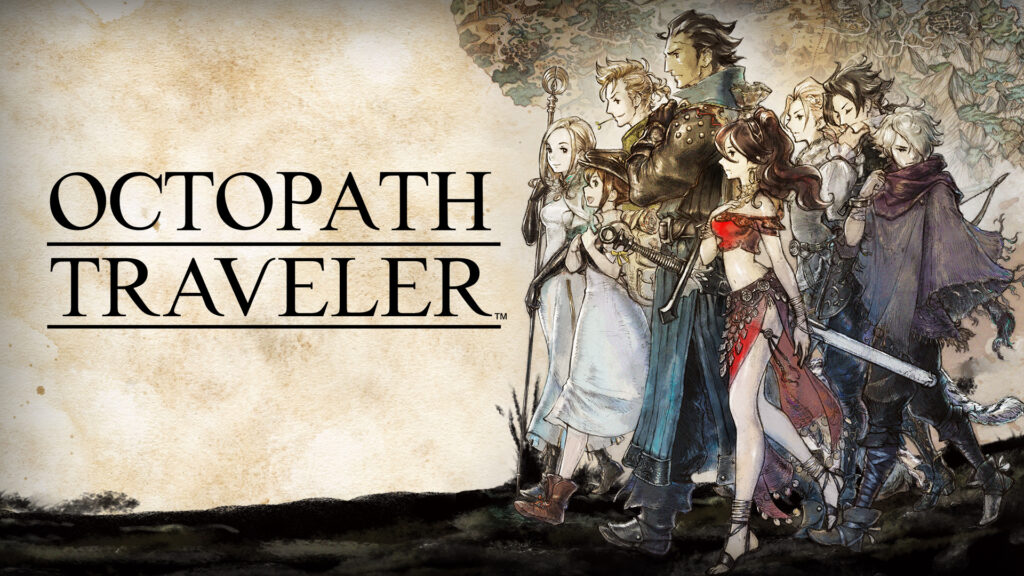 OCTOPATH TRAVELER is one of those games that really should be on more people’s need to play lists. Admittedly, the game isn’t for everyone, but anyone who was a fan of the ‘Bravely’ series of games, should certainly give the title a spin. The game is essentially a traditional RPG that has some unique elements to it which are very reminiscent of the Bravely Default titles. It is a 2D RPG but has some 3D elements to it and the visual effects in the game really make it something to behold. Now for those of you who don’t have a Nintendo Switch, a brand new entry to the series which is a prequel to the Switch title is going to be available on iOS and Android in Japan starting on October 28th under the name; Octopath Traveler: Champions of the Continent. 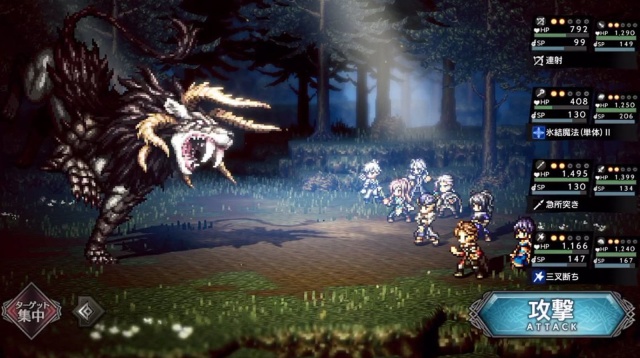 For those unfamiliar with the original game, here is a brief synopsis of the game:

Eight travelers. Eight adventures. Eight roles to play in a new world brought to life by Square Enix. Explore each traveler’s story and use their abilities in and out of battle. Will you expand your horizons as the Merchant or track down a traitor as the Warrior? Where will you go? Who will join you? You alone can choose your path.

Step into the shoes of a traveler to inherit their struggles and strengths. Use each character’s special abilities to interact with the world and enhance your tactics in turn-based battles. The Dancer’s alluring charm leads followers into battle, whereas the Apothecary can mix items to heal allies or unleash explosive attacks. Discover enemy weaknesses and target them to break through their defenses. Store Boost Points with each turn and then spend them at strategic times to strengthen abilities, chain attacks, or provide aid. Choose the path you wish to walk and discover what lies beyond the horizon.

I spent an un-healthy amount of hours playing the original game on my Nintendo Switch, and will do the same with this new smartphone version of the game. In the original version of the game, you had 8 travellers that you could choose from, each with different jobs. For this new version, they are introducing a staggering 64 characters to play as. Aside from announcing the release date today, they also provided us with a brand new trailer for the game which you can check out here:

Square Enix has yet to announce if and when the game will be getting a release outside of Japan, but I can almost guarantee you that with the popularity of the title, that is not a matter of if, it’s more of a matter of when.

Octopath Traveler: Champions of the Continent will be hitting the Japanese App Store and Google Play store on October 28th, and I look forward to seeing just what Square Enix has in store for me with it’s 64 new travellers.