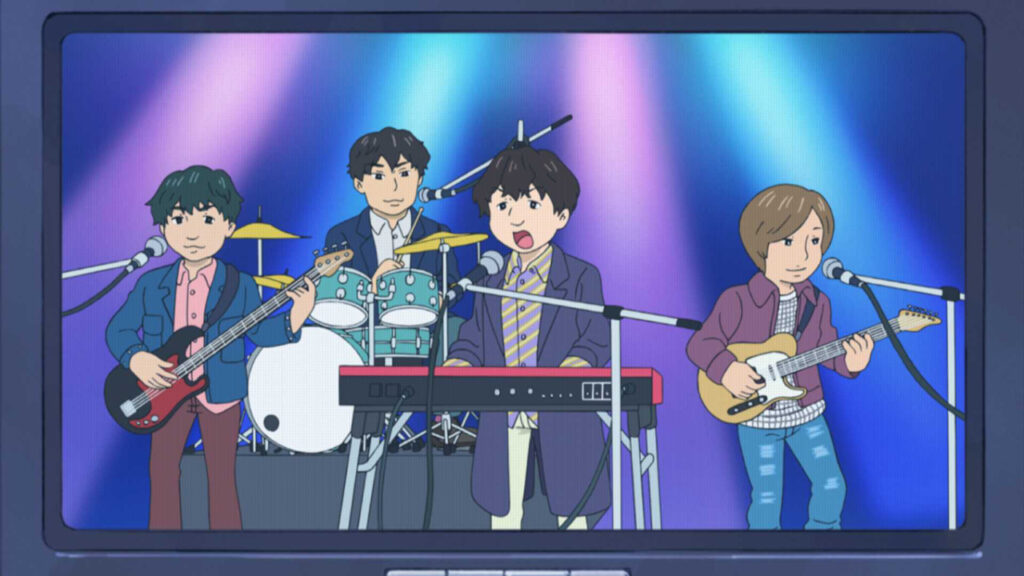 Official HIGE DANdism will appear as themselves in an upcoming episode of the anime series Doraemon. The episode featuring animated versions of the band members will air on 16 January in Japan.

According to reports, the episode will be called ‘TV Torimochi’ or ‘TV Birdlime’ (a sticky substance used to catch small birds). In the episode, it seems that Nobita is a huge fan of the band. 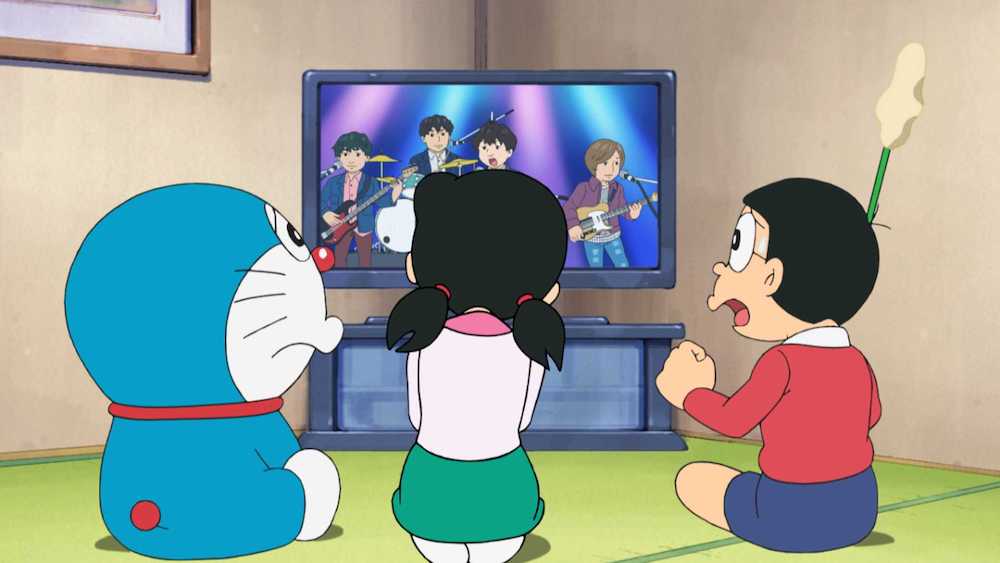 The TV Birdlime is one of Doraemon’s many, many crazy gadgets; this one can pull anything out of television. Naturally, Nobita uses the stuff to pull Official HIGE DANdism out of the TV while the band is on a music program. If you’ve never seen the show, that’s actually a typical day for Nobita and his robot cat.

This is not Official HIGE DANdism’s only link to Doraemon this year. In the upcoming Doraemon: Nobita’s Little Star Wars film, the band will perform the theme song ‘Universe’.

You can hear ‘Universe’ in this promo for the movie:

On the TV Asahi website, members of Official HIGE DANdism stated that dubbing an episode of Doraemon ‘was a fun and very valuable experience.’

They add: ‘I was grateful to all the people involved for designing it more handsomely than it really is.’

The new Doraemon film will come out in March. The anime, based on a manga by Fujiko F. Fujio, has had three different versions, more than 1,700 episodes, and numerous movies and specials since 1973.