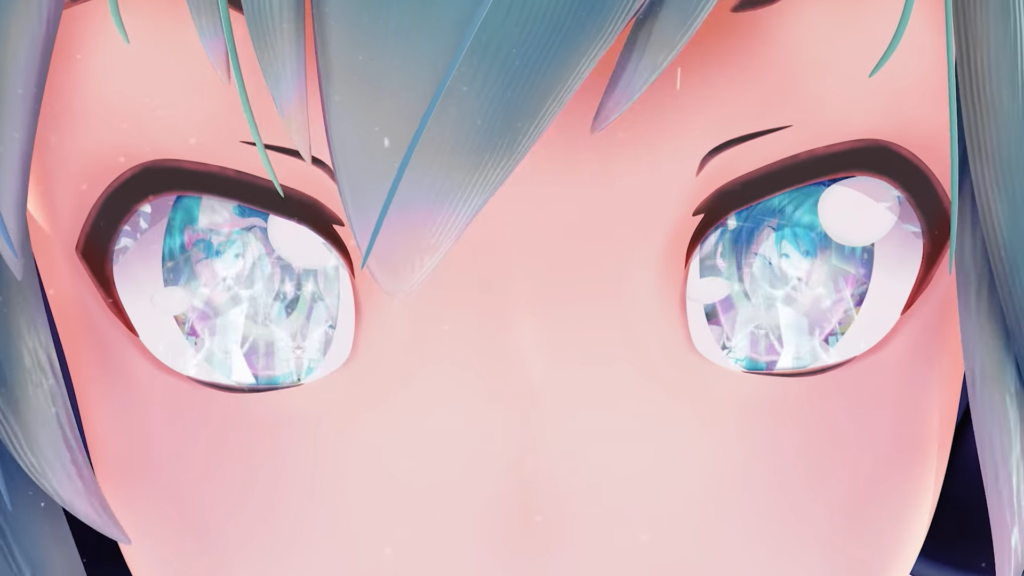 Since 2014, Miku Expo has brought the full Hatsune Miku live experience all around the world. Indonesia, Mexico, several places in The States and Europe; At this point, the Hatsune Miku hologram is a world traveler. This year, she’s going to Taiwan in May and Hong Kong in July. Every year, a different song is chosen for the theme official Miku Expo theme. 2019’s offering is ‘Lucky☆Orb‘ by emon(Tes.). The track was originally released at the end of 2018 on the official Hatsune Miku YouTube channel and was only just revealed as the 5th Anniversary Miku Expo theme. Check out this extravagant new PV for the track now!

‘Lucky☆Orb‘ is little a catchy tune. Its style is somewhere in between mainstream EDM and that unique Japanese net-label sound. Honestly, it doesn’t sound too different from recent Nakata tracks. emon(Tes.) has been a dedicated Vocaloid producer for almost 10 years, starting all the way back in 2010. His 2012 track ‘Shake It!’, featuring Hatsune Miku and The Kagamine Twins, is arguably his most popular track. However, with ‘Lucky☆Orb‘ being the official Miku Expo tune, the colorful song could become the producer’s new staple.

In my opinion, though, it’s this new music video that’s the star of the show. Yes, there are probably hundreds of thousands of videos starring Hatsune Miku on the count of anyone being able to use her software to make cool music. However, it’s been a long time since I’ve seen such a polished, big budget Vocaloid PV. You have Miku emojis. A magical girl transformation sequence. Miku zipping around on a hover-board. All this coupled with high production quality and a smart eye for color design makes the video for ‘Lucky☆Orb‘ a must watch.