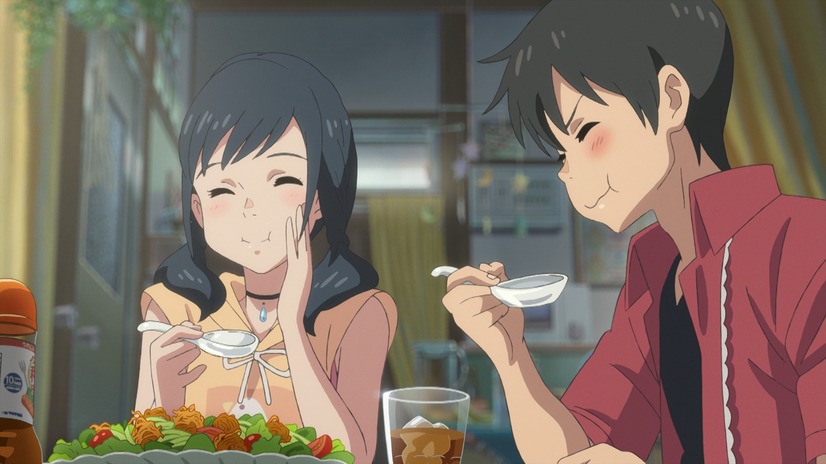 I may not be the biggest Makoto Shinkai fan in the world, but even I have to admit that he has the incredible ability to make the most delicious animated food in existence. So if you walked away from his latest movie Weathering With You with a rumbling stomach and a voracious appetite, then you’re in luck – as Shinkai and recipe app ‘kurashiru’ have teamed up to produce some official Weathering With You recipes, based on the food that appears during the film. 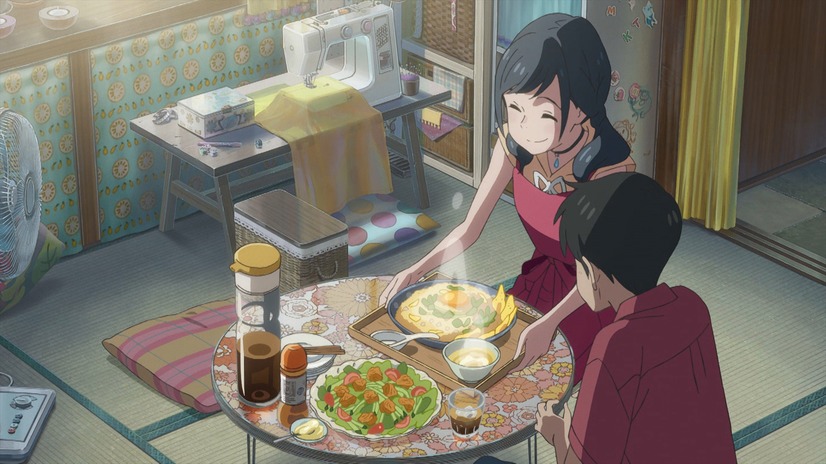 While Weathering With You may have proved mixed for fellow OTAQUEST writer Alicia in her review, the app ‘kurashiru’ has definitely seen a positive reception. It’s earned over one million downloads since its launch due to its constant feed of recipe videos and ideas, which now number over 30,000.

The official Weathering With You recipes may, then, be but a drop in the ocean when it comes to the app’s immense library, but fans of the film are sure to get excited at the prospect of recreating some of the unique dishes that appear in Makoto Shinkai’s latest.

One of these is the fried rice that the mysterious rain-stopping girl Hina Amano makes for protagonist Hodoka Morishima. What makes this dish a little unique is that Amano uses seaweed-flavored potato chips during cooking, which definitely isn’t a normal accompaniment.

Following the official Weathering With You recipe via kurashiru will, however, guide you through the necessary steps to creating such an unusual dish both in video and text format. Apparently, adding the potato chips gives the fried rice a nice “crunch,” and the website describes it as a “new taste sensation.”

I’d have to try it for myself to see if that’s true, and the same goes for the salad that Amano makes for Hodoka using instant ramen during the very same scene.

Unfortunately, only the recipe for the potato chip fried rice is available as of the time of writing. Furthermore, it’s unknown whether this second Weathering With You recipe will be available for free, like the first, or placed behind kurashiru’s “Premium Service” paywall.

That being said, the opportunity to recreate even one of Makoto Shinkai’s iconic dishes via official Weathering With You recipes is a rare one indeed. If the campaign is a success, I hope that kurashiru will also then add some other classic Shinkai dishes to the mix – there’s certainly no lack of them.

Anime! Anime!
kurashiruMakoto ShinkaiWeathering With You
Join Our Discussions on Discord
Join Now