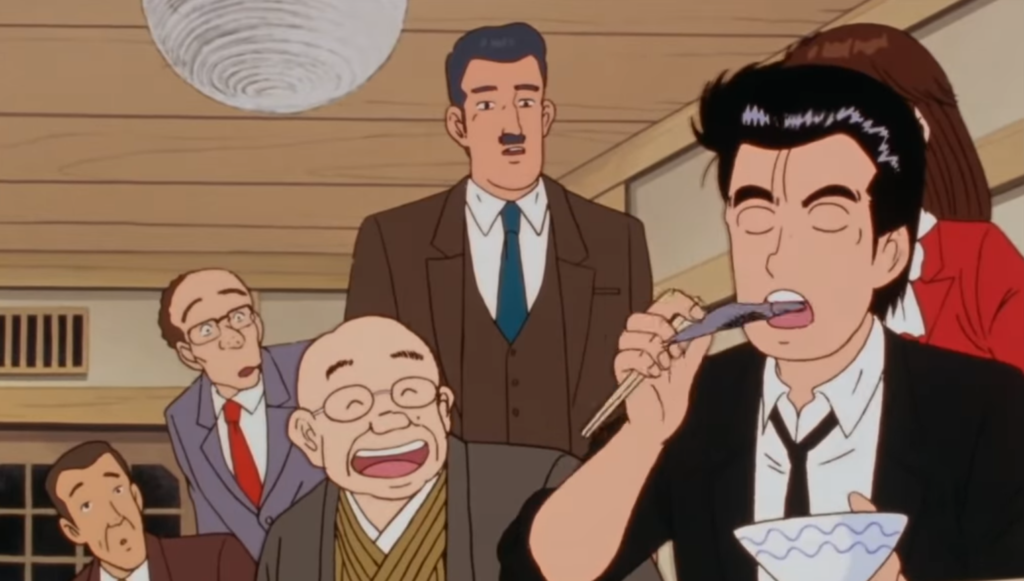 Oishinbo remains one of those manga institutions in Japan that never picked up much traction elsewhere. The enormously influential food comic scripted by Tetsu Kariya and laid in ink by Akira Hanasaki launched in 1983 and accumulated to 111 volumes before entering an indefinite hiatus in 2014. Most people in Japan have some working familiarity with Oishinbo and its simple premise even if they aren’t huge manga readers; Every few issues revolve around a single dish or ingredient with lazy newspaper journalist Shirou Yamaoka solving some crisis or another with his expertise about said food item. It doesn’t have the stakes and absurdity of a Food Wars! or Yakitate Japan with the series’ closest thing to an antagonist being Yamaoka’s famous critic father Yuuzan. Having influenced the aforementioned modern food manga as well as many others, the series had its anime adaptation way back in the day which now is coming to YouTube for free.

Here’s your chance to partake in a truly underappreciated piece of anime history for free, and with English subs no less! Exclusive to its own YouTube channel, ‘new’ episode of Oishinbo are being uploaded every Monday, Wednesday, and Friday. Slightly frustratingly, they’re each being uploaded in two parts but considering its free and someone had to shell out for the subtitle translation, who are we to complain? Animated by Shin-Ei Animation and Studio Deen, this food anime adaptation kicked off in 1988 and lasted a good three and a half years before wrapping up in 1992. With 136, there’s admittedly a lot to sit through but one nice thing about this series; You can pick and choose your favorite dish. 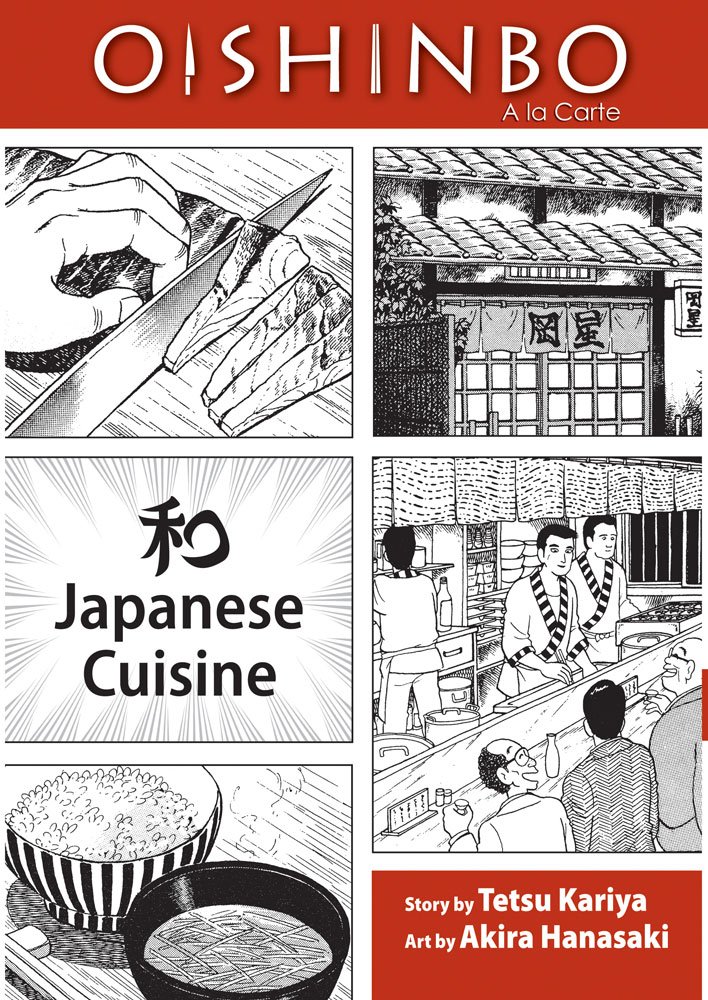 See, that ‘pick and choose your favorite foods’ approach is what Viz Media took when testing out Oishinbo in North America in the late 2000s. With roughly 100 volumes to its name, sadly but understandable it was unreasonable for Viz to haul out this entire 80s cooking manga from start to finish, even if it is a beloved comic. What they smartly did was compile volumes based around different facets of Japanese cooking, like a Ramen compilation, a sushi volume, and even one for Sake!  Unfortunately not enough of these sold for Viz to considering doing more compilations after the initial 7, meaning Oishinbo had been once again left outside the English speaking realm until now. 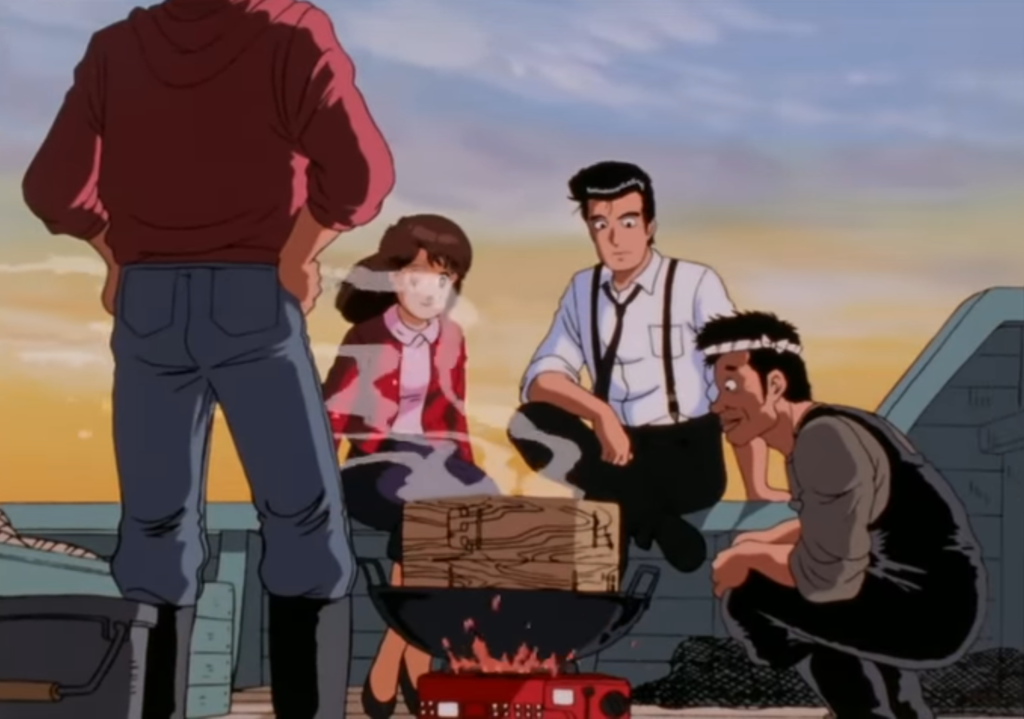 After a decade, English audiences will be able to once again experience the uncomplicated charms of Oishinbo, and this time from the beginning. Much reflecting the fundamentals of Japanese cooking, marrying just a few simple ingredients and bringing out their maximum potential, each episode allows you to savor singular food to the fullest. Clothes aren’t exploding off the judges as they eat the delicious foods nor is the point shocking new culinary development; Instead, the series exists to say thanks to the stripped and traditional meals that comprise the Japanese cuisine we all know and love. Again, The series comes to YouTube completely out of nowhere and it’s got something to suite everybody’s tastes.

Oishinbo will have ‘new’ episodes uploaded Mondays, Wednesdays, and Fridays on their dedicated YouTube channel.

Why We Started: The Background Behind OTAQUEST [DIALOGUE Episode 5]