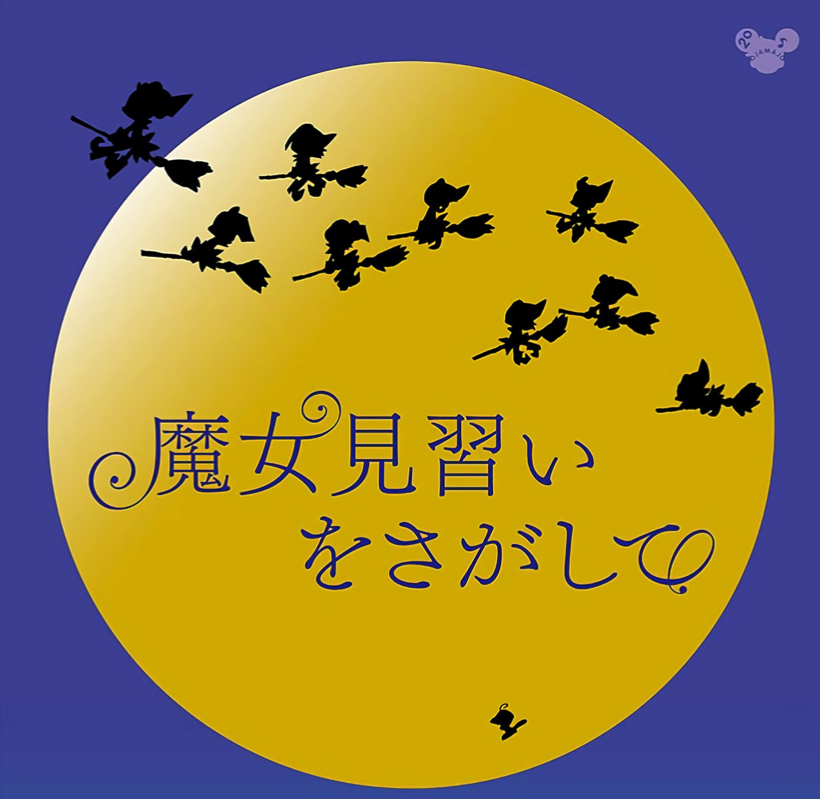 While the series may lack the recognition it has in its home of Japan, in spite of the fact it did receive a 4Kids adaptation in the early 2000s, this magical girl anime remains beloved by its fans, 20 years after its debut in February 1999. For all it may be a magical girl anime aimed at primarily younger audiences, the series touches on more serious issues throughout its runtime that helps it stand apart from its contemporaries at the time. In order to celebrate the 20th anniversary of the beloved properties, a variety of collaborations with fashion and stationery brands have occurred, a pop-up store opened in Ikebukuro between January and February and a presence at Anime Japan was confirmed. At the event, fans were not left disappointed, either, as a brand new Ojamajo Doremi web series and animated movie were announced. 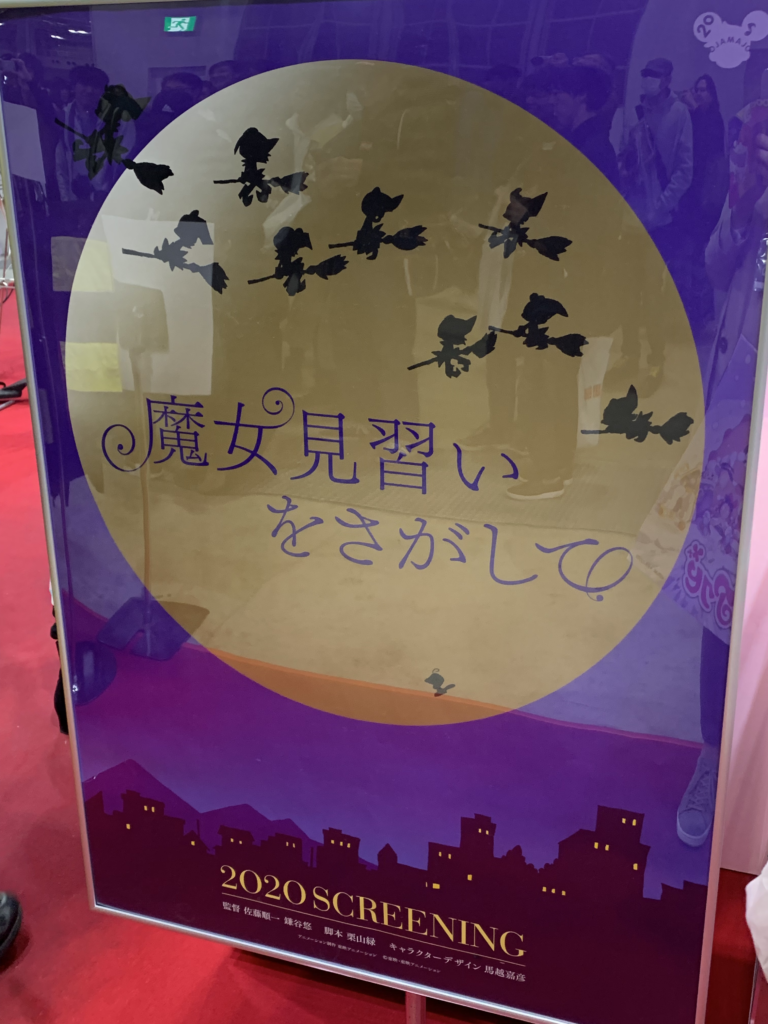 The movie is the biggest of these new announcements, as it will serve as a new entry into the series that previously ran for four series, a number of different light novel adaptations and multiple movies. One of the original directors for the first season of the show, Junichi Sato, will return for the movie as director alongside Haruka Kamatani, with Midori Kuriyama working on the script, Yoshihiko Umakoshi doing the character designs and acting as chief animation director, while the animation director will be Shouko Nakamura. The animation will also be handled by Toei Animation.

A teaser trailer for the film was released incorporating animation from the original series to coincide with this announcement.

That wasn’t all. To lead up to the release of this film at an as-yet-unannounced date in 2020, it was also announced that a bi-monthly flash-animated web comedy anime was to be released over on Toei Animation’s official YouTube channel. The series will be 26 episodes and the first episode has already been made available, with the second episode releasing on April 14 and new episodes debuting fortnightly after that.

Ojamajo Doremi is returning to the mainstream with a bang in celebration of its 20th-anniversary, following a number of special events and collaborations and, now, the news of this movie and web series. The west has only really been able to legally access this series through the heavily-edited versions made by 4Kids in the 2000s. Now would seem like a perfect chance to make this beloved series more accessible to a new audience in the lead up to the new film. In any case, I’m very much excited to see this series coming back in this manner, and can’t wait to learn more about what form this new movie will take.