Okami HD to Release on Nintendo Switch in August 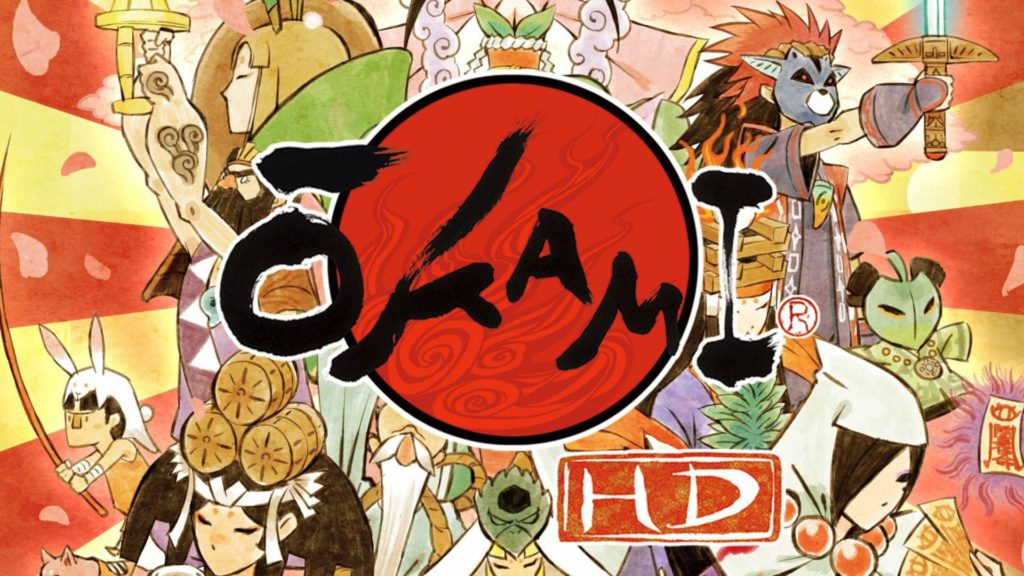 Following a recent announcement that Okami HD would be releasing on Nintendo Switch on August 9 in Japan, international fans were left wondering just how much longer they’d have to wait to play of the greatest games of the PlayStation 2 era on the go. Well, as it turns out, they really wouldn’t be waiting long at all, with the game set to be coming out on the same day in both North America and Europe, as announced by Capcom.

Originally released to poor reception on the PlayStation 2 due to how late the game came out during the console’s lifecycle, it wouldn’t be until years later when the HD remaster first released on PlayStation 3 that it received more mainstream attention. With the Nintendo Switch port of the game, players will be offered the use of both touchscreen and joystick motion control to handle various elements of the game.

Now available on just about every console, with the Nintendo Switch being the next to join that list, those of you that haven’t checked the game out are absolutely implored to. Interested in checking out further information about the upcoming release? Capcom has launched an official English-language website, available here.