‘Okami’ is Coming Back for PS4, Xbox One and PC 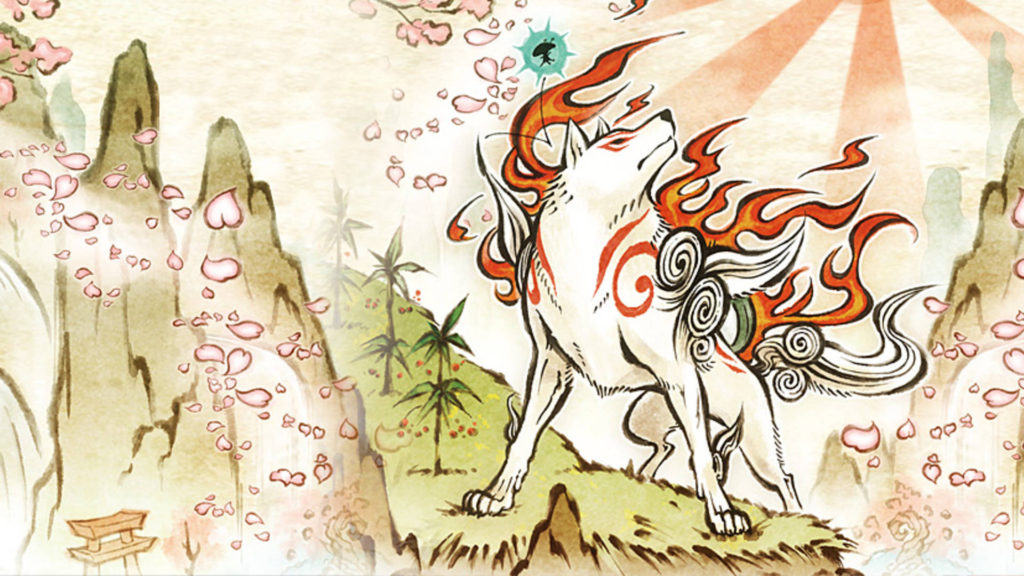 Fans of Capcom’s hyper-stylistic 2006 PlayStation 2 “Okami” title rejoice, the game is making an HD comeback with full-4k support on PlayStation 4, Xbox One, and PC later this year. It’ll be available both physically and digitally, and you’ll be able to get your hands on it beginning December 12, 2017, in both North America and Europe.

The announcement is super cool news, and while I’m sure I speak for everyone when I say I’m beyond excited, I can’t help but question the lack of Nintendo Switch support. For one of the hottest consoles available on the market at the moment, as well as one of the most fitting for the title, it seems an odd miss in my opinion. Moving on from that, we’re once again offered the same stylistic adventure we came to know and love within the Okami series.

Players who have access to a PlayStation 4 Pro, Xbox One X or a high-end PC will be able to take advantage of the games all new 4k textures. It’s unclear whether there will be any additional content included with the game, especially following comments made by game director Kamiya Hideki that he’d be interested in making a sequel to the title. Priced at $19.99 both physically and digitally, you can check out further information via Capcom, here.