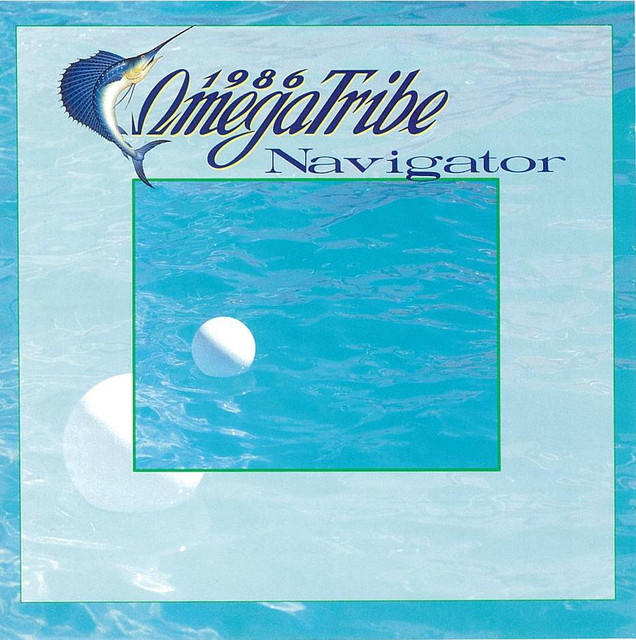 With the rise of City Pop and certain aesthetic values associated with it, more and more Japanese acts from the 70s and 80s are surging in popularity. Omega Tribe is one such act that is exemplary of just about every single one of these qualities that has lured in new fans from all over the world in the second half of the 2010s. Omega Tribe was prolific in their music releases, releasing dozens of albums over the decade and change where they were popular

With the name, Omega Tribe comes a number of different variations of musicians over the years. Every time the group went through a major shift in members, the name would change as well to signify the lineup change, often with the new frontman designated in the new name.

They released five studio albums, featuring no less than seven singles from 1980 until 1985 when the lineup went through its first major shift.

1986 Omega Tribe, the Most Well-Known Iteration in Vaporwave Culture

If you ask a City Pop fan if they are familiar with Omega Tribe, chances are the image that immediately pops into their head is of the cool aqua-patterned, swordfish emblazoned cover art from the album Navigator, the first and possibly most popular release of the second iteration of the group, “1986 Omega Tribe”.

Featuring the smash-hit Kimi wa 1000%, this album was distinctively oceanic in its presentation. Beyond the soothing ripples on the artwork, most of the tracks on the album have a light, breezy summer day, fading sunset vibe going on.

This version of the band included Carlos Toshiki on lead vocals, Mitsuya Kurokawa on Guitar, Joey McCoy on backing vocals, and two of the original lineup’s members – Shiji Takashima and Toshitsugu Nishihara reprising their roles.

The follow up to Navigator, Crystal Night in 1987 features another of the group’s most well-known tracks amongst the newly emerging City Pop enthusiasts, Super Chance, which was released as OT 1986’s second single. Both Kimi wa 1000% and Super Chance were in the Oricon top 100 for 1986, at positions 18 and 47 respectively.

The original Omega Tribe had a lot going for it, but Carlos Toshiki’s vocal style had a certain quality to it that blended all too well with the instrumentals. Everything fit together in perfect harmony, and 1986 Omega Tribe marked a period of great success for the legacy of the band.

Into the ’90s With new Faces, New Omega Tribes

After the departure of Carlos Toshiki and Joey McCoy in 1990, the band once again took on a new form, naming themselves “Deconstructed OMEGA by Mints Entertainment”, or “Omega Tribe DOME”. Shinji Takashima and Toshitsugu Nishihara would once again maintain their respective instruments and remain with the band.

This time they would be joined by Satoshi Mikami on lead vocals, Seiichi Bannai on bass, and Michihisa Ikeda on drums. DOME could not match the popularity of the previous version of the group, releasing just one album and one single.

The next shift in 1993 brought about “Brand New Omega Tribe”, or “BNOT”, which was more of a solo act featuring vocalist Masahito Arai. Koichi Fujita acted as a producer, Hayashi Tettsuji and Izumi Tsunehiro songwriters, and Masao Urino as a songwriter for Arai during this period  He released two singles and one album.

The final version of Omega Tribe was “Weather Side” in 1994, a trio reuniting Shinji Takashima and Toshitsugu Nishihara, and featuring Hideaki Takatori on vocals. Weather Side put out three singles and three studio albums before calling it quits in 1995.

In summation of all iterations of the band, over a dozen best hits style compilation albums were released, even decades after the Weather Side years. In 2018, Kiyotaka Sugiyama began touring again under the Omega Tribe moniker, completing the Kiyotaka Sugiyama and Omega Tribe Last Tour in 2019.

Perhaps the recent boom in popularity throughout the world is the impetus for this tour, and hopefully, as the world discovers more lost acts from the end of the previous century, the opportunity for other artists and bands to tour once again will arise.