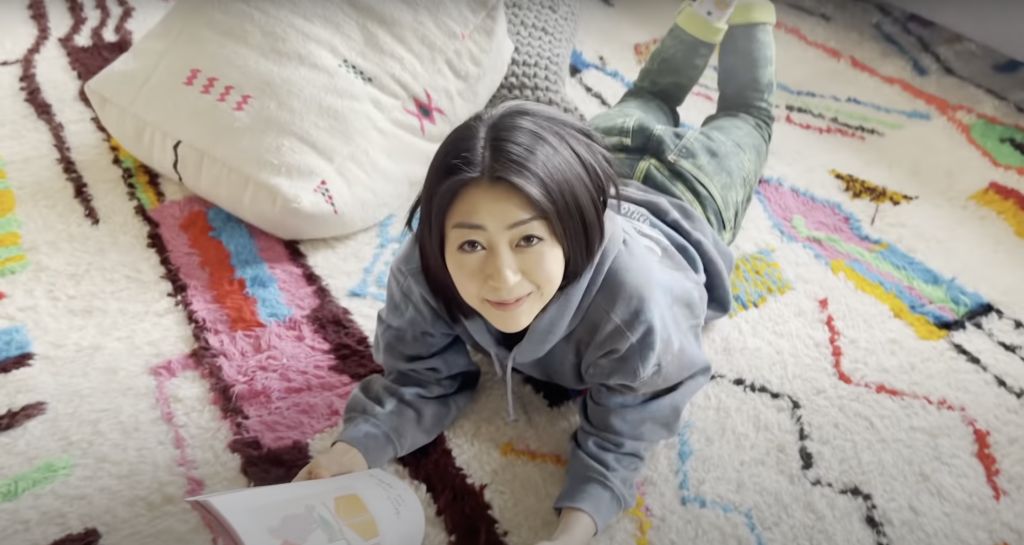 The final chapter of the EVANGELION series hit Japanese movie theaters yesterday, and everyone that I have talked to that has seen the movie has said nothing but stellar things about the film. As we announced at the end of last year, Japanese musician Utada Hikaru was tapped to do the theme song for the movie, ‘One Last Kiss’.

Yesterday, we shared the news about the digital release happening today, but we got a little surprise with the music video being dropped on YouTube for the track as well.

The first thing that stood out to me was that there was zero influence from anything EVANGELION. The music video was clearly shot during the pandemic. It is taking cues from her previous music video for ‘Time’, which being shot completely at her home in London. The scenes in ‘One Last Kiss’ are not just from her home office and living room, however, as there are also scenes from around the town.

Either way you look at it, it’s a really great nod that shows that just because the track is for a major production, it doesn’t need to use its budget to have an absolutely stunning project.

The footnotes for the ‘One Last Kiss’ music video read:

After accepting Utada Hikaru’s offer to make a music video, Director Anno sent the proposal to of ‘send us the material that can be used for the music video, such as selfies taken by the artist, without any on-site direction, and then cut and join them together to make the video.’ After receiving minimal orders from Director Anno via email, such as looking at the camera and lip-syncing, Utada Hikaru and a few staff members shot the video in the suburbs of London while taking the utmost precautions against COVID-19. Director Anno and his team received the footage shot with a variety of equipment, including smartphones, and edited it in Japan. The result is a work that evokes a sense of sadness, as if tracing the precious memories of a private past. 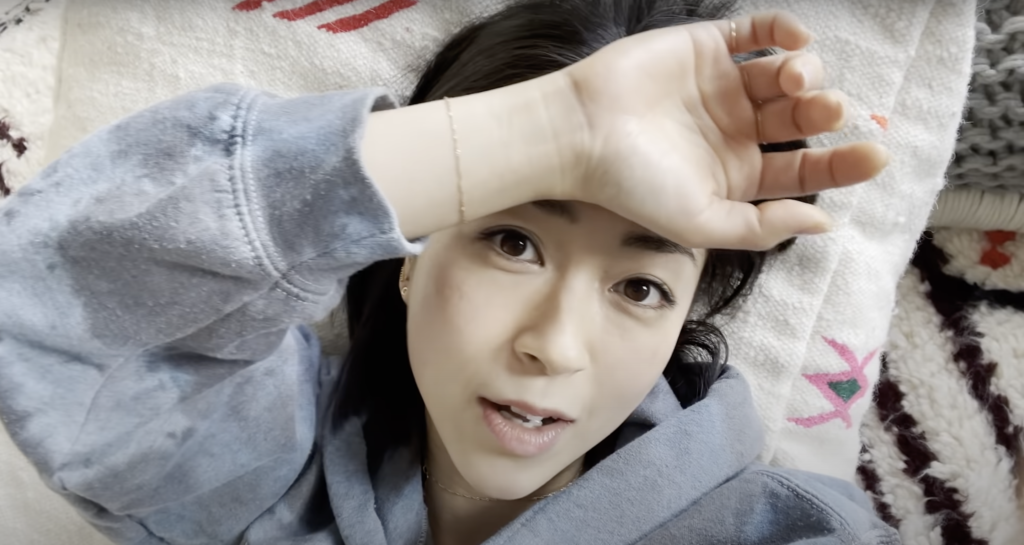 ‘One Last Kiss’ is currently available digitally worldwide on all major streaming platforms.