One Piece Could End Within the Next 20 Volumes 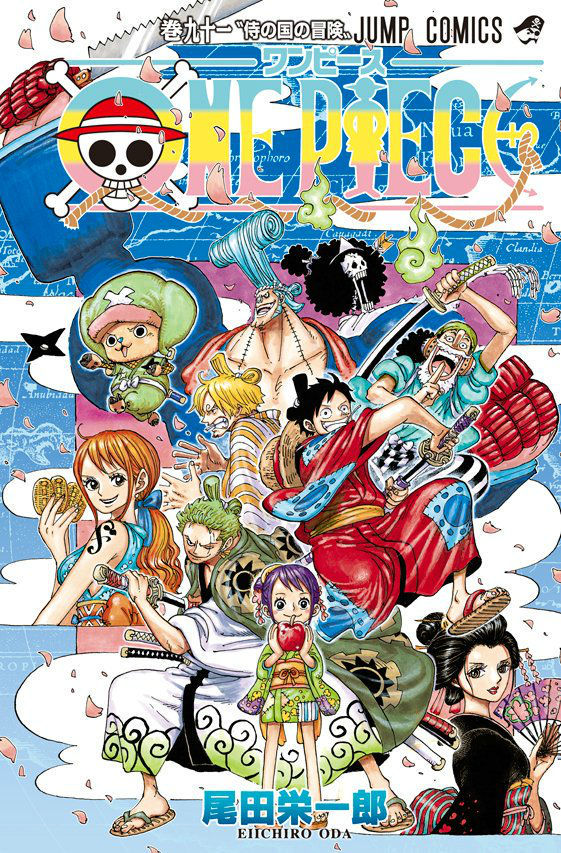 While the worlds best-selling manga series has long boasted a seemingly endless run-cycle since it began publication within the pages of Weekly Shonen Jump in 1997, it seems that Eiichiro Oda’s legendary One Piece manga series might finally be coming to an end, eventually. During a recent television appearance on comedy show Honmadekka!?, Oda opened up stating that the ending of the manga was near, with a plan to conclude the series with just over a hundred volumes.

Being in serialization since 1997, we’ve celebrated over 20 years of One Piece through both Oda’s original manga series and its TV anime adaptation. Currently at Volume 91, a compiled release which dropped during November 2018 in Japan, this would put us at roughly ten to twenty more volumes of One Piece before the series finally comes to an end.

Even though Eiichiro Oda is nefarious for sharing supposed end dates left and right over the years, it wouldn’t be too farfetched for him to conclude the story at around the hundred mark. Analyzing his pacing, with a volume releasing roughly every three months, that could mean we might just see the end of One Piece take place within the next five years, something that I’m sure Oda has been looking forward to for quite some time.

With so much story still to be shared within the One Piece universe, it’ll be interesting to see just how Eiichiro Oda manages to bring it all to a close. While I never thought I’d say it, we might just be getting that closure within the next five years, so I guess there’s no better time for those of you who aren’t caught up to give One Piece a bit of a read, especially with VIZ Media’s latest Shonen Jump app providing the entire series to subscribers.