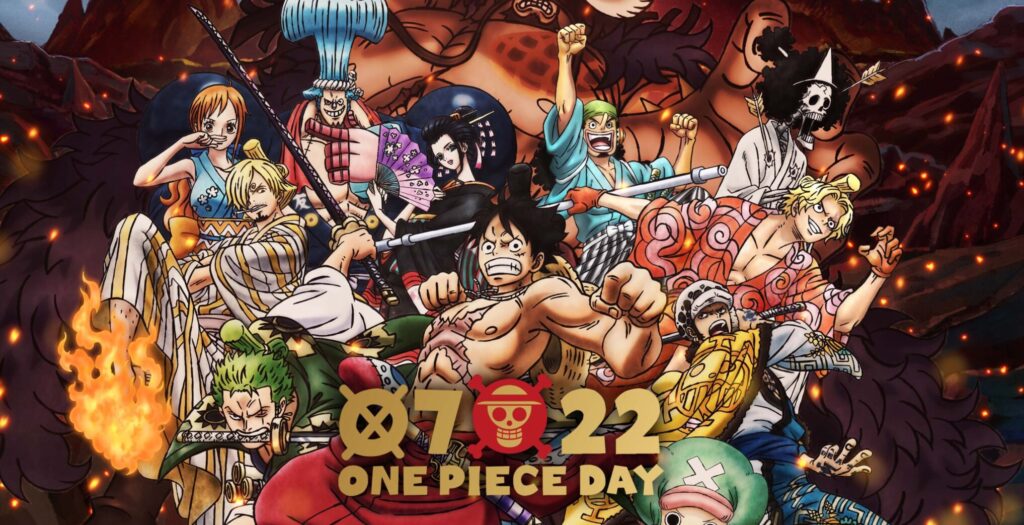 In case you didn’t know, July 22 every year is ‘One Piece Day.’ That is because that is when Eiichiro Oda’s long-running, record-breaking series launched all the way back in 1997, and ever since the Japanese Anniversary Association recognized the date in 2017, it has been both a cause for celebration and an opportunity for exciting announcements. One Piece Day 2020 is no exception.

Gathered in a blog post on the official One Piece website are no less than ten projects that celebrate the series’ 23rd anniversary, but highlighted here are perhaps the most exciting. First of all, the One Piece anime by Toei Animation unveiled the official key visual for One Piece Day 2020, which features as the header image for this article. LINE also unveiled some new stamps for the series, which can be seen below:

These new stamps for One Piece Day 2020 actually come in two varieties. Firstly, there are some more traditional ones that use the character designs from the series’ latest Wano Kuni story arc, but then there are the stamps produced in collaboration with ‘LINE Creators,’ a new initiative set up by the company that lets fans design their own stamps. In this case, apparently Masashi Kishimoto of Naruto fame and Masanori Morita of Rokudenashi Blues fame will be participating, along with Eiichiro Oda himself, only using his left hand to draw.

A new set of ‘FULL FORCE’ figures has also been announced for One Piece Day 2020, taking the official key visual as their inspiration. These figures will be available through a lottery system for Japanese fans, operating in Seven Eleven and Ito-Yokado branches across the country. 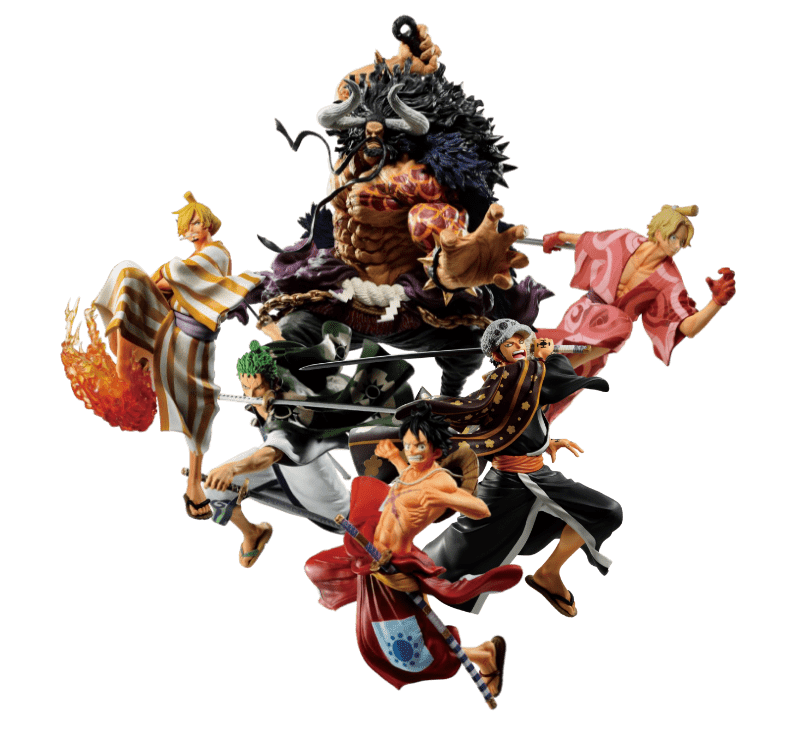 The official One Piece website has also gotten a design overhaul to mark the 23rd anniversary, making room for the numerous One Piece Day 2020 projects. There’s honestly too much to cover in a single article, so I’ll just finish by saying how unusual it is that this year is home to such a blowout: it’s not even a particularly noteworthy anniversary, with two more years to go until the series’ 25th. Still, though, fans of Eiichiro Oda’s series will no doubt be pleased.

You can check out the full list of projects to mark One Piece Day 2020 via the series’ official website.