Could ‘One Piece’ Really Be Ending in Five Years? 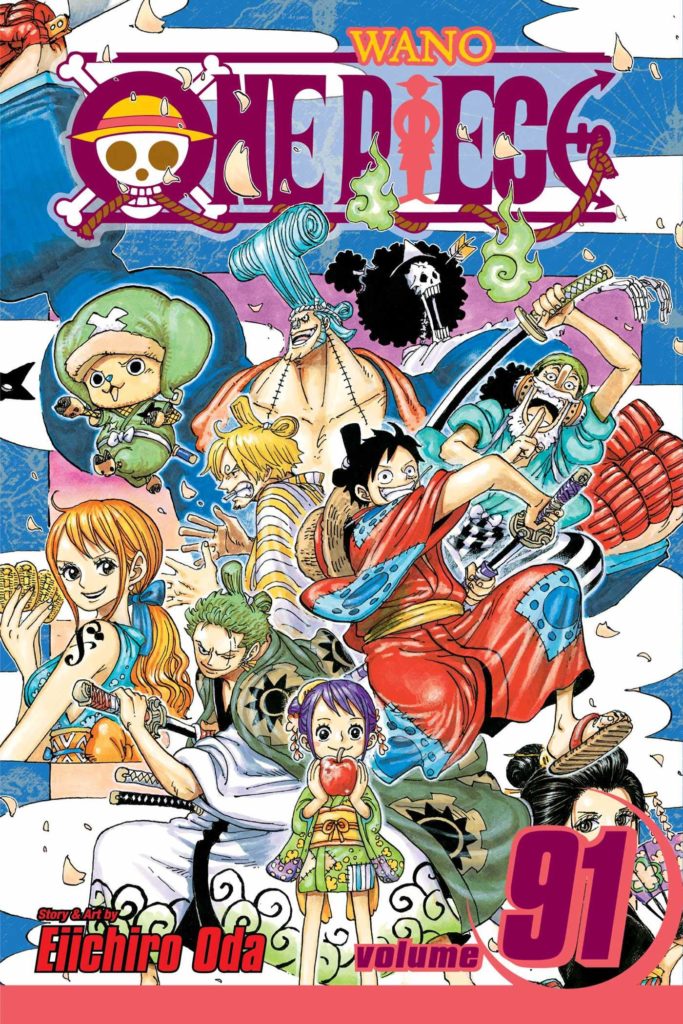 Eiichiro Oda has always been pretty upfront about when One Piece might be ending. Ever since the beginning of the series, he’s given out predictions and percentages that have fueled fan speculation about how and when the epic shonen saga might finally conclude. But a visit last week from Japanese YouTuber group Fischer’s prompted an interesting statement from Oda – that he “wants” to end One Piece in five years.

You can hear this straight from the horse’s mouth by navigating to the 7-minutes 10-second mark on the video via Fischer’s official YouTube channel.

One of the members of Fischer’s, Ndaho (he’s the one in the yellow t-shirt) asked Oda the question ‘How many more years will One Piece last,’ to which Oda gave the very frank and curt response, ‘I want to end the series in five years.’

The question is, however, how seriously should we take this statement? 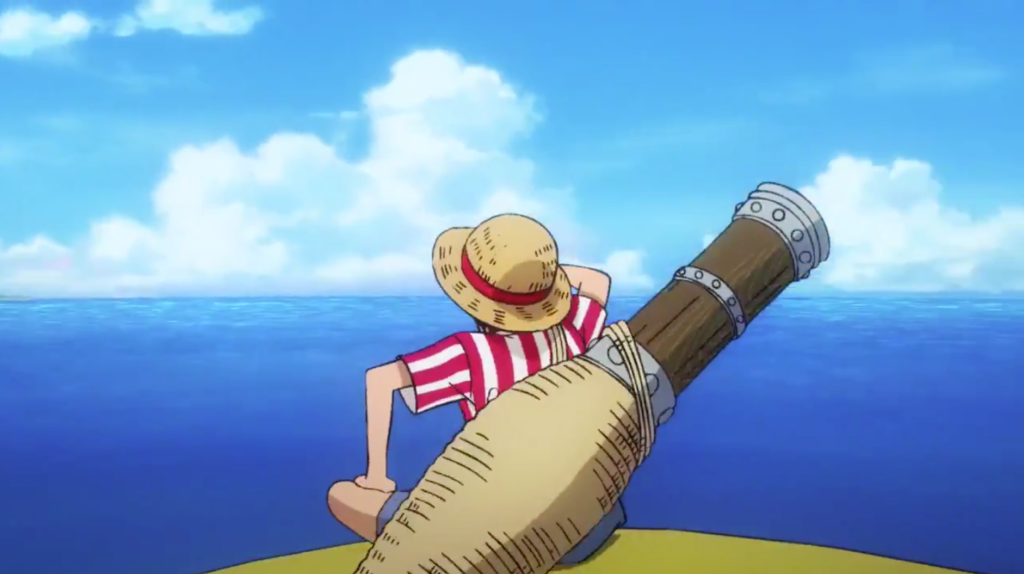 Firstly, it’s important to note Oda’s track record. While it’s true that he’s always been upfront about One Piece ending with his predictions and percentages, the series itself has proven that things haven’t always been that easy.

Put simply, the series has, over its long run, assumed its own sort of momentum and energy, which might often trump what Oda wants to do as a creator and as an author. After all, let’s not forget that, at the beginning of One Piece’s serialization, Oda thought the story would only take five years to wrap up.

But it is true that One Piece does seem to be heading towards a climax of sorts. The identities of most of the characters are integral to the overall narrative have been revealed or at least confirmed, including the ruler of the World Government and all four of the Yonkos, which sets the stage for one final, grand conflict.

Luffy has also reached what appears to be the peak of his power and status as a protagonist, achieving a bounty of 1,500,000,000 Belly and his status as the ‘Fifth Emperor’ after the Whole Cake Island arc. We even now know where the legendary One Piece that the series is named after actually resides – although how to get there does still remain a mystery.

It’s therefore quite safe to assume that One Piece is going to end at some point soon. But will this be in five years, which is what Eiichiro Oda supposedly wants?

As many fans have pointed out, it’s unlikely that Oda will be able to wrap things up in five years, considering how many different plot threads and narratives there are left to resolve.

In order to end One Piece in five years, Oda would need to either leave some of these narratives by the wayside, which would no doubt upset fans, or simply resolve them in a way that doesn’t impact the pace of the main narrative – that is to say, resolve them ‘off-screen.’

Yet it is also true that factors beyond Oda’s control might be pushing him to end the series sooner rather than later.

The mangaka turned 44 this year, which means – let’s face it – that’s he not exactly the sprightly young man he was back in 1997. He’s already taking breaks from publication at the end of every month to preserve his good health, but who knows how long he can keep up the weekly serialization schedule? We don’t exactly want him to end up like Yoshihiro Togashi or Kentaro Miura now, do we?

So, will One Piece truly end in five years? Probably not. But the fact that Oda says he ‘wants’ to do so should be a sober reminder to us all that all good things must come to an end.