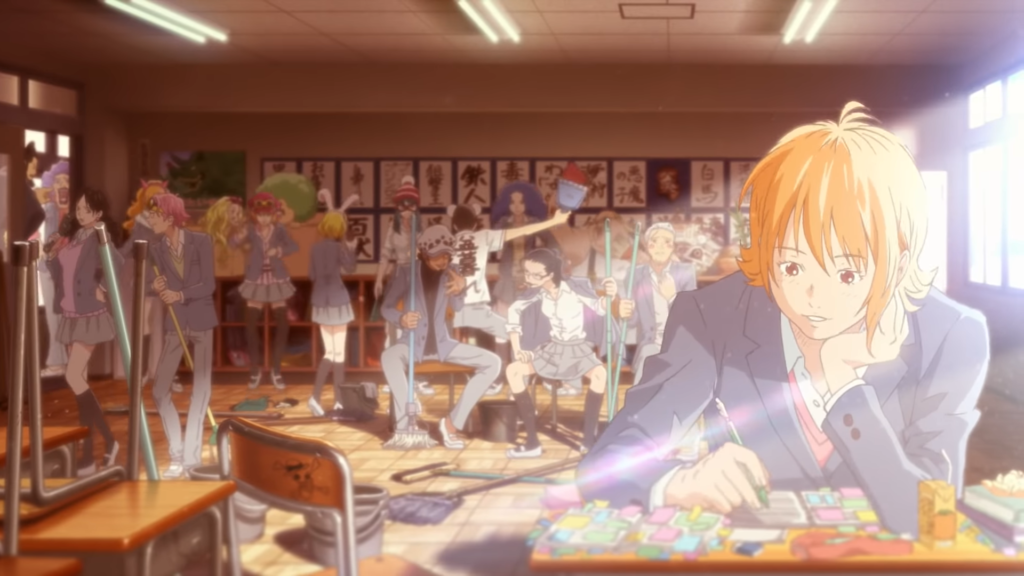 Who knew that a commercial for Cup Noodles featuring One Piece characters as at least somewhat normal high school students could be so delightful. That’s exactly what the marketing executives who made it happen proved to the world back in May with this Roronoa Zoro based commercial by Nissin. Now a second video in the same vein’s been released, but this time it stars everybody’s favorite pirate navigator Nami and it is just as whimsical and lovely as the first entry. Yes, ultimately this is just advertising but it’s really good advertising that makes us wish the Cup Noodle High School alternative universe could be something more.

Now, let us make something perfectly clear. These commercials aren’t so good just because they’ve made Nami a schoolgirl who’s late to class and Zoro an enthusiastic kendo club member. We’re sure there’s plenty of fan-art of the Straw Hat Pirates in seifuku. What really makes these videos gems is that they’re teeming with life. The animation, directed over at Shaft, is extremely expressive and the whole world of this commercial is vibrant, constantly moving. I guess when you only have to make 30 seconds of animations, you can put your whole budget towards making it fluid and alive.

I can only hope more Nissin puts out more of these One Piece High School commercials out. Just having ones based on Zoro and Nami isn’t enough, especially when you catch a glimpse of many One Piece favorites in the hallways and the classrooms. What do the secondary members of the cast get up to? Is Buggy the class clown? Does Smoker get in trouble for using tobacco products on school property? The possibilities really are endless for where this series could go. That too though, the fact that we only do see just a little, is part of the charm.