‘One Piece novel Heroines’ Series to Release in Japan This Summer 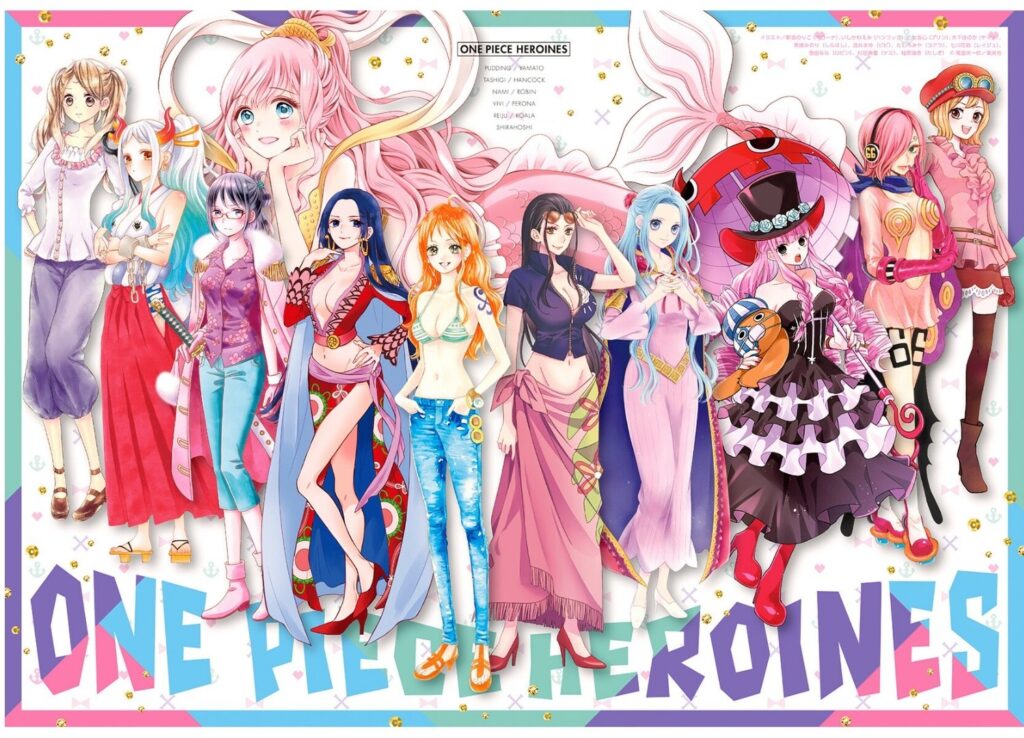 One Piece has always had iconic characters that have larger-than-life personalities and ambitions. But what happens to the characters who have backgrounds that don’t really get portrayed in the manga and the anime series? This is exactly what is going to be covered in the upcoming new entry to the One Piece novel series, One Piece novel HEROINES, set to hit Japanese shelves this summer on 4 June. 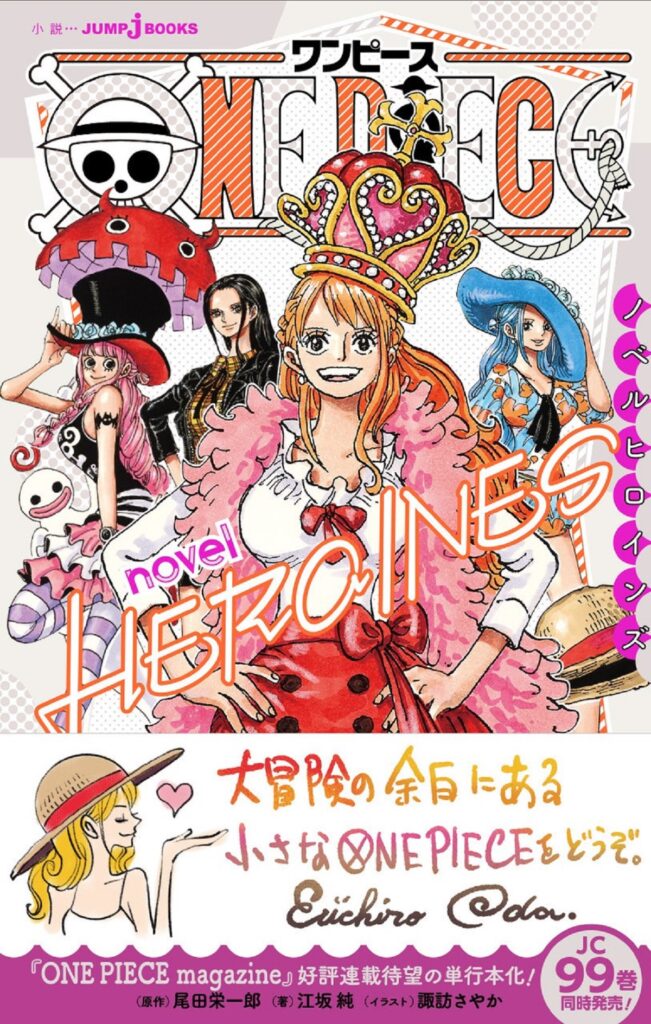 Shueisha’s Jump j Books announced they will be publishing a new short novel series that focuses on the heroines in One Piece. One Piece novel HEROINES is a collection of short stories featuring female characters from One Piece and depicting their ‘own flair’. It includes episodes that can’t be seen in the main story, such as Nami appearing in a fashion show, Robin helping to decipher a stone tablet with Koala and Sabo, Bibi being the subject of rumors about love letters, and Perona competing with Mihawk for wine.

Currently, there are four stories announced:

episode: NAMI
Nami is dissatisfied with the poorly made high heels she purchased. When she goes to return them, the designer, Rublo, asks her to participate in his show. Nami is impressed by the work of shoemaker Miuccia, while Rublo is haughty, and plans to do ‘something’ at the show.

episode: ROBIN
Robin helps Koala decipher the stone tablet in the Revolutionary Army. As she analyzes the location of the excavation and the shape of the letters, she discovers some exciting information.

episode: VIVI
Fatah, a boy living in Alabaster, is in the middle of a romantic consultation with Cosa. He writes a love letter to the princess Vivi, but it is blown away by the wind! The whole town is in an uproar over whose love letter it is, but what do Koza and Bibi do?

episode: PERONA
A bottle of wine washes up on the shore of the castle of Shikkearu. The wine is so delicious that Perona keeps it for herself, but Mihawk confiscates it. She and Zoro, who is determined to overthrow Mihawk, challenge him in battle…

One Piece novel HEROINES is scheduled to hit Japanese bookshelves on 4 June 2021 for ¥810.