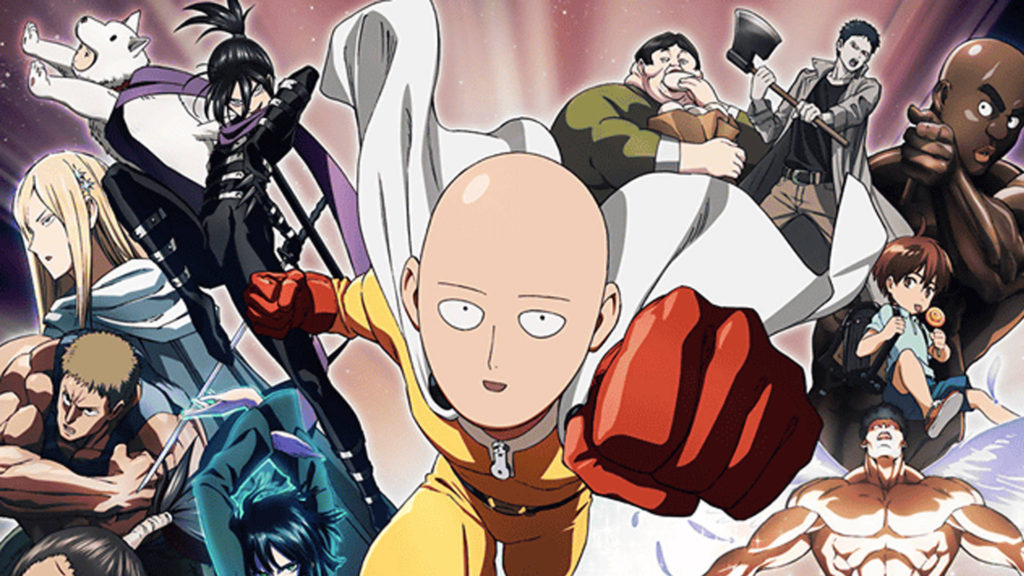 In a sudden update made to the official “One-Punch Man” website, it was today revealed the studio, staff, and cast that would be handling the series’ second season. Taking over the series from Studio MADHOUSE will be J.C.STAFF, making this the second show that the animation studio has handed over this year, with the first property being “The Irregular at Magic High School.” With a change in studios, also comes a change in faces running the series.

Taking over where Shingo Natsume took off, we find Chikara Sakurai (Naruto, Little Busters) helming the directorial role for the second season.  Yoshikazu Iwanami (Ghost in the Shell, JoJo’s Bizarre Adventure, Panty & Stocking with Garterbelt) will also be taking over the role of Soji Hata as sound director for the upcoming season. When it comes to familiar faces, however, we see individuals such as Chikashi Kubota handling character design, Tomohiro Suzuki tackling series composition, and Makoto Miyazaki in charge of music composition. You’ll also find much of the main cast returning to handle their original roles in the series.

It’s visible on all platforms that the announcements have caused somewhat of a divide between fans of the series, with many raising concerns over the overhaul in studio and staff. So while I might not see Natsume Shingo’s name glimmering in the credits this season, I’m still excited to see what direction Chikara Sakurai takes the series. Whether or not J.C.STAFF will be able to emulate the Madhouse magic remains to be seen, but it’ll be intriguing to see just what they can do.

With all this said, however, now might be a better time than ever to check out our exclusive video interview series with “One-Punch Man” season one director Natsume Shingo:

Further information on the upcoming season can be found via the “One-Punch Man” official website. Those interested in checking out more of our pieces on the animated series can check out our archives, here.