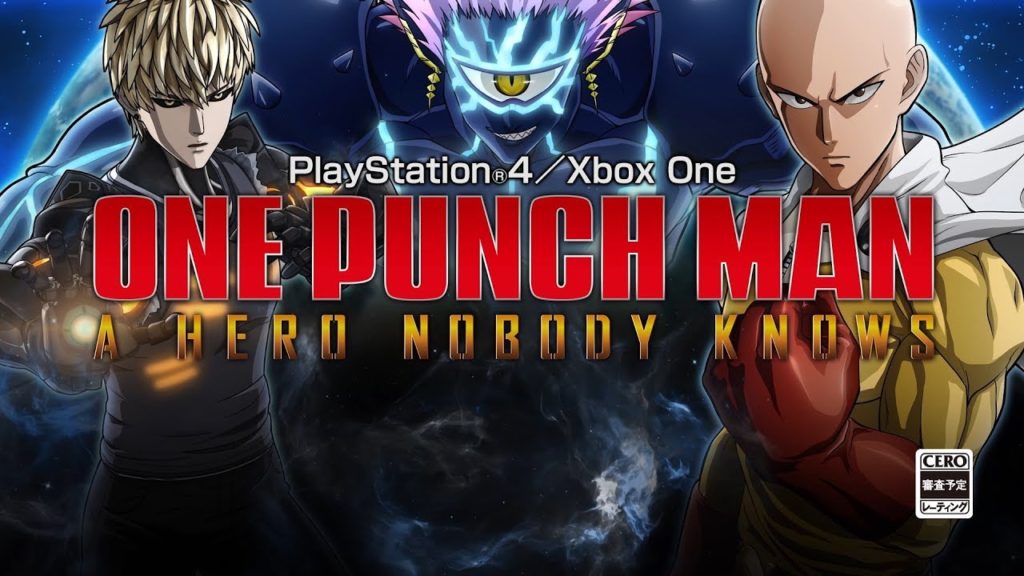 I think most people’s reaction to hearing about a One-Punch Man arena fighting game goes about the same way. At first, it’s “Oh, that sounds cool”, quickly followed by a “Wait a minute, how on earth would that work?”

Bandai Namco are prepared to keep us guessing, since, within the trailer, Saitama is either shown nonchalantly taking hits or delivering his Consecutive Normal Punches attack, which doesn’t end up connecting. Does he just beat enemies in one hit? Maybe his attacks just take ages to charge up? Who knows?

One-Punch Man: A Hero Nobody Knows is developed by Spike Chunsoft, the same team that tackled last year’s Jump Force. Whilst Jump Force had a lot of excitement behind it, the final result reviewed poorly and fans complained of many issues, most glaringly the game’s cutscenes.

Bandai Namco Entertainment generally uses their positioning as an investor in many anime series to create these game adaptations, but it would be generous to say they’ve had mixed results. Critically, it’s worth mentioning that despite the success of Dragon Ball FighterZ, games like New Gundam Breaker and Black Clover: Quartet Knights dragged down the publisher’s average Metacritic score for 2018.

In an interview with Anime News Network, Kill la Kill IF Director Hideaki Mizota, who had previously worked on the Little Witch Academia: Chamber of Time, blamed Bandai Namco for the issues with Chamber of Time. He states that the publisher requested too many features which eventually just meant that they ran out of production time, leading to an unsatisfactory final product.

There’s a lot of skepticism that is attached to these anime game announcements, but hopefully, One-Punch Man: A Hero Nobody Knows can surprise us by addressing these issues and delivering a great fighting game experience. Until the game is released, however, we’ll just have to wait and see.