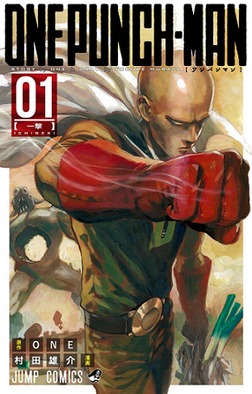 Where the likelihood of someone who is a fan of Japanese manga, anime, or even culture goes, there is still that slim possibility that you have no idea what One Punch Man is, so let me give you a quick rundown:

Initially, One Punch Man started out as a webcomic created by the artist by the name of “One.” It also received a full manga adaption causing the webcomic to go viral, raking in a massive 7.9 million hits in June 2012. One Punch Man tells the story of Saitama, a superhero who no opponent is a match for, as he can defeat them with a single punch. Saitama is forever seeking an opponent after he became bored due to a lack of challenge in his battle against evil.

Now like I said, the chances of you not knowing what One Punch Man is, is slim, but if I had no idea what it was and I heard about what the story was, I would honestly lose my marbles. It’s such an intriguing concept for a story that it naturally makes anyone who has even the slightest interest in it, fall in love with it. 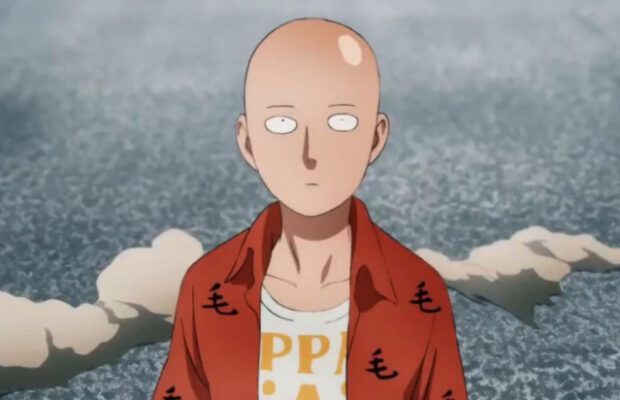 The live-action One Punch Man movie has yet to be given a release date, cast info, or any of that other fun information, but I’m positive that with due time, we’ll get all of that information. Even the official One Punch Man account is talking about how they’re excited to see where the story will take our hero, Saitama.