One-Punch Man Manga Artist Shares His Take on Spider-Man: Into the Spider-Verse 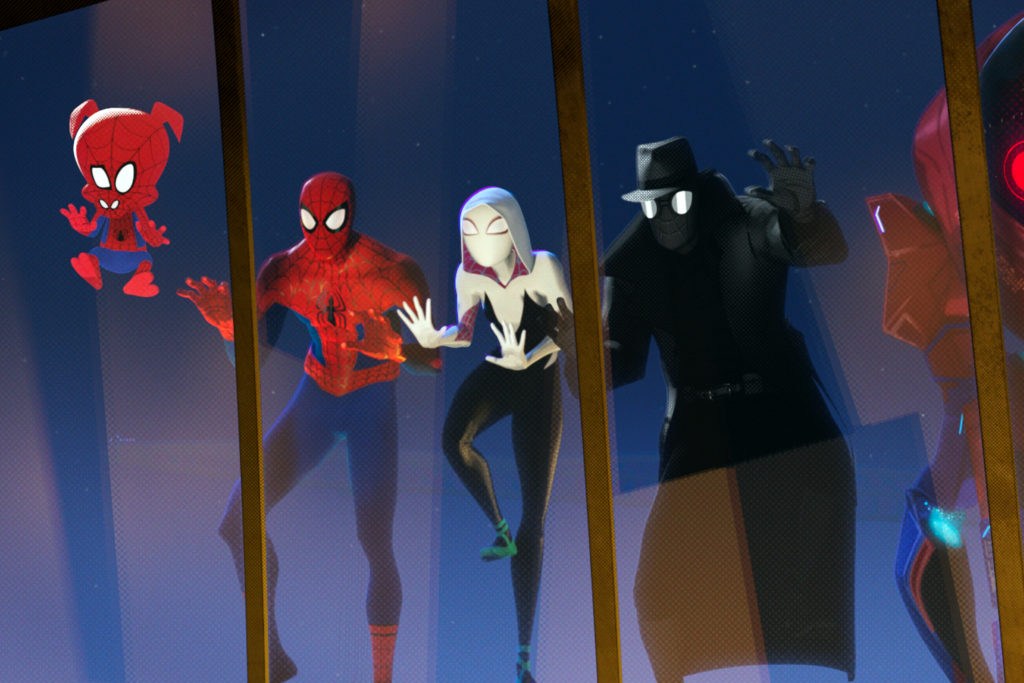 The constant cross-section between Japan’s influence on the Western animation industry and vice-versa has never felt stronger than in recent years. On both sides, we’ve got an incredible array of talents giving it their all, consistently inspiring a new wave of global creatives. But in recent years, there was perhaps no work that left as much inspiration as Spider-Man: Into the Spider-Verse; an animated film triumphed for its gorgeous animation and ground-breaking techniques. While the film initially came out some time ago in cinemas in the United States, its theatrical run here in Japan was actually a lot more recent, and as such, the film is still fresh in the minds of many. One such person, as it would turn out, is Yusuke Murata, the incredible artist behind the One-Punch Man manga. Set to be included as part of the Blu-ray and DVD release of the film on August 7, 2019, the artwork can be seen below: 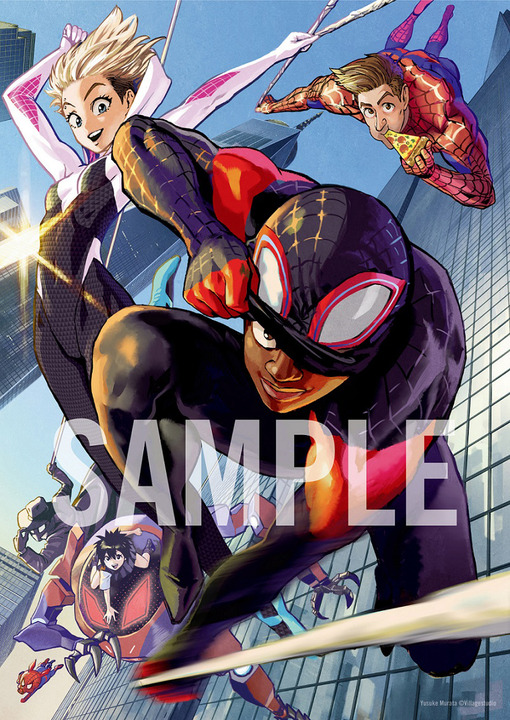 If you’ve ever done yourself the favor of reading the incredible One-Punch Man manga, or even wandered past it and seen the front cover in your local book store, this style should be instantly recognizable. In the illustration, we see all of the main cast of Spider-Man: Into the Spider-Verse web-slinging through New York. It’s a gorgeous illustration and is just the latest in the ever-growing roster of international exchange within the world of animation.

Set to release in Japan on Blu-ray and DVD on August 7, 2019, Spider-Man: Into the Spider-Verse is a must watch for any fan of animation. While it was definitely best experienced on the big screen, I can’t wait to enjoy the film from the comfort of my own living room. For those interested in checking out further information, be sure to check out the film’s official website.

other Callum May 3 years ago