One Punch Man Continues to Dominate in North America 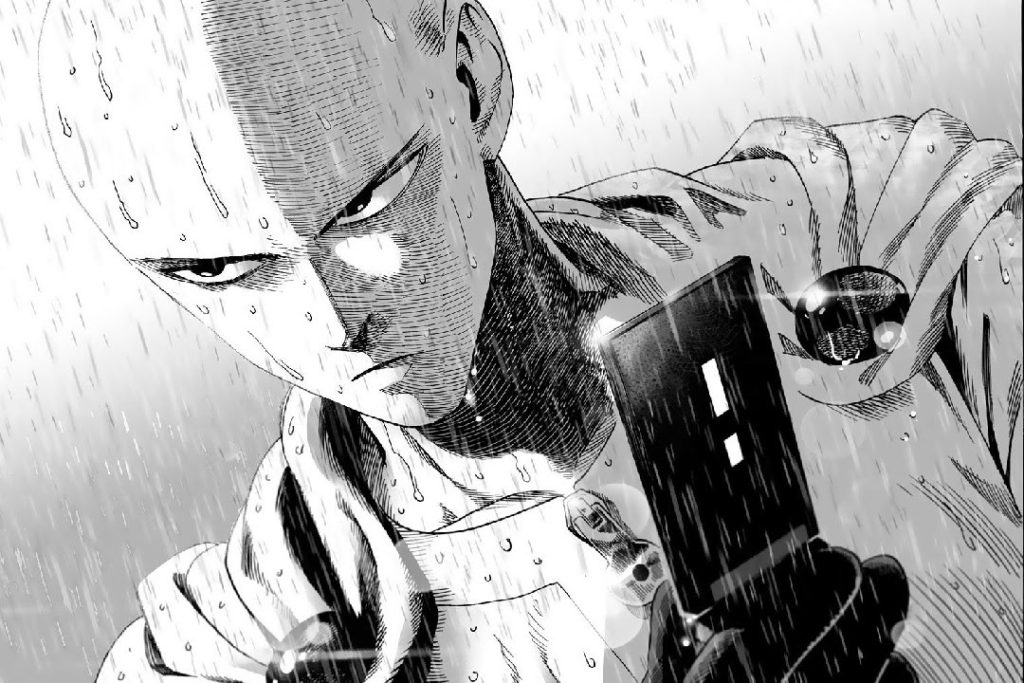 It’s the year 2017 and if you don’t know what One Punch Man is, I’m going to assume you’ve stumbled onto this website by mistake. It was the 2015 smash-hit series that flooded social media feeds, broke international records, and still to this day remains as one of the industries saving graces. It’s because of this that it comes as no surprise when I hear how well it’s doing even two years after the animated series’ first season finished airing. We’re in this painful waiting period between the anime’s first and second seasons, and that’s driving a lot of traffic to the ongoing manga. That’s where this new wave of news comes into play.

Nielsen Book Scan is an online platform that analyzes and collects sales information representing locations such as Barnes & Noble, online retailers, independent book stores, and a range of other sources. In their latest rankings chart made available for the month of March, One Punch Man’s 11th volume found itself a cozy spot at #2 on the list. Also represented on the chart was One Punch Man’s first volume ranked at #18.

There’s a lot of excitement leading up to the second season of One Punch Man. From it’s web-comic origins all the way to it’s modern animated success, it’s proven time and time again that it’s a force to be reckoned with. Originally created by One as a webcomic in early 2009, the series found commercial success when it was picked up by publisher Young Jump in 2012, receiving a remade manga run written by One and illustrated by Yusuke Murata. In 2015 the series received an animated adaptation of the same name, directed by Shingo Natsume and published by Madhouse. If you haven’t had a chance to check it out yet, a series synopsis can be found below:

The seemingly ordinary and unimpressive Saitama has a rather unique hobby: being a hero. In order to pursue his childhood dream, he trained relentlessly for three years—and lost all of his hair in the process. Now, Saitama is incredibly powerful, so much so that no enemy is able to defeat him in battle. In fact, all it takes to defeat evildoers with just one punch has led to an unexpected problem—he is no longer able to enjoy the thrill of battling and has become quite bored.

This all changes with the arrival of Genos, a 19-year-old cyborg, who wishes to be Saitama’s disciple after seeing what he is capable of. Genos proposes that the two join the Hero Association in order to become certified heroes that will be recognized for their positive contributions to society, and Saitama, shocked that no one knows who he is, quickly agrees. And thus begins the story of One Punch Man, an action-comedy that follows an eccentric individual who longs to fight strong enemies that can hopefully give him the excitement he once felt and just maybe, he’ll become popular in the process.

If you’re interested in finding out further information, you can check out both the anime and manga via Viz Media’s official website, here.