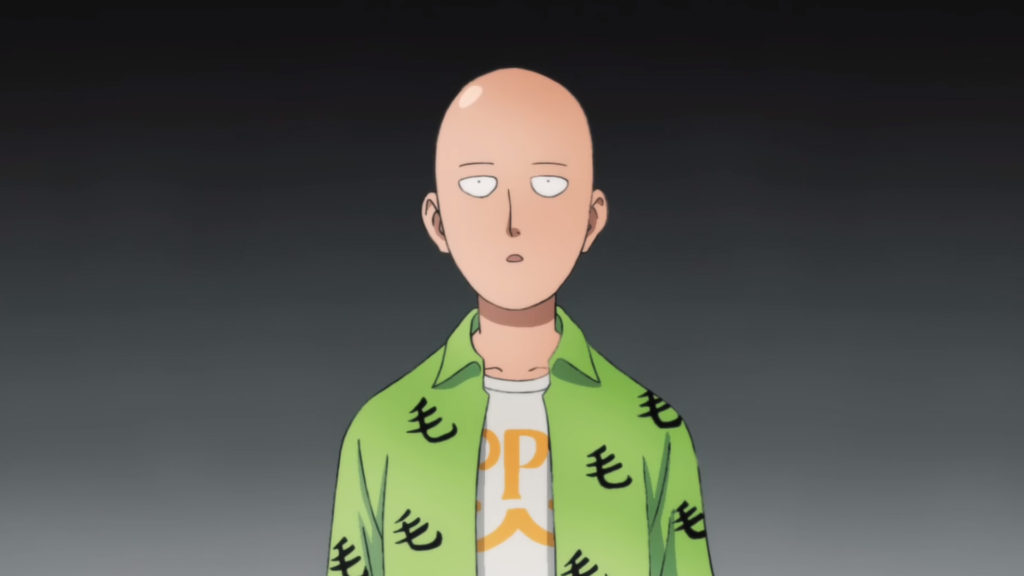 A new trailer for the upcoming sequel to the 2015 series, One-Punch Man, has been long overdue. With the series due to be released next month, we hadn’t seen much from the sequel outside of a series of quick snippets in a trailer released in December 2018. Therefore, it was a welcome surprise to see a brand new 2 minute long PV being released by Bandai Namco Arts set to the tune of JAM Project’s new opening theme.

Whilst we hadn’t seen any of the action footage until today, we had received news that there would be a major change in regards to the team working on the sequel. Primarily, the show would no longer be produced at Madhouse and was instead given to JC Staff. The acclaimed director Shingo Natsume also wouldn’t return to the sequel and would be working on Boogiepop & Others instead.

Because so much of the team in the first season had a personal connection to Natsume or the staff at Madhouse, there was already some apprehension over whether One-Punch Man Season 2 would be able to relive the highs of the 2015 debut. Unfortunately, it seems that this new trailer has done very little to calm those fears with underwhelming action and many stiff motions. The most popular comment on the trailer as of writing is, “PLEASE postpone the release of this season and give the team the time it needs to deliver better quality.”

Both the English and Japanese trailers have been flooded with dislikes and comments expressing their disappointment with the new approach. Hopefully when the series debuts on April 9 (there will be a “special commemorative broadcast” on April 2), the show will be able to give fans more to be excited about.