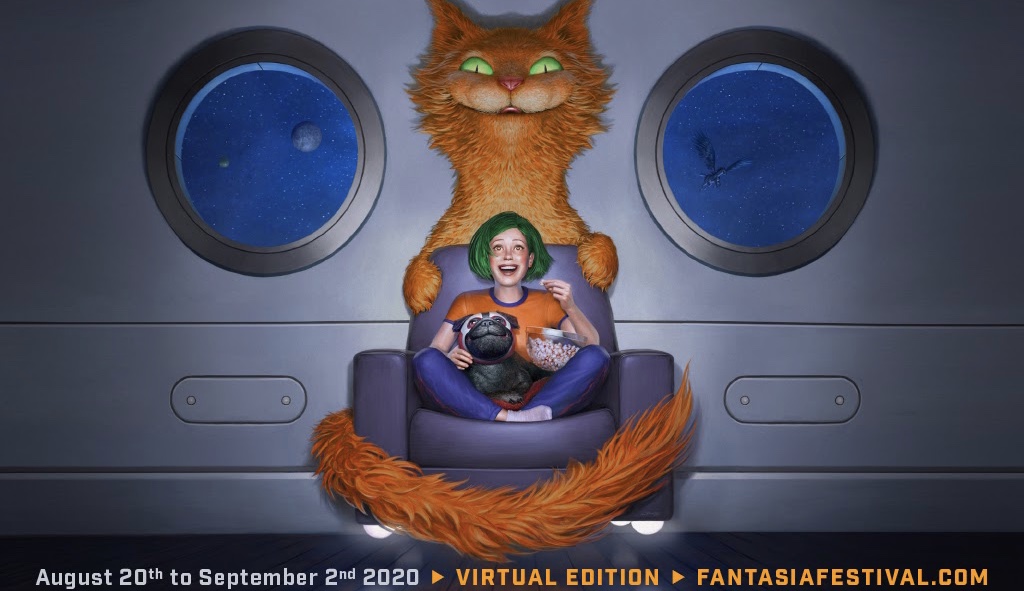 Over the past few months, we’ve previewed and discussed a number of film festivals that have made the shift online as a result of the pandemic. By moving to an online streaming model, many of these film festivals have been able to continue operation during these uncertain times, allowing festivals like Annecy and Japan Cuts to operate with cinemas closed and international travel being little more than a pipe dream. Most recently, Fantasia Film Festival got underway with its online-only 2020 edition, and our coverage of the event has kicked off with a preview of the event and a review of Special Actors.

This year, the move to online film festivals has been fueled by a necessity to adapt to the COVID-19 pandemic. It’s been a difficult adjustment, but it’s had some genuinely positive impacts on democratizing the industry and making it more accessible. The festival circuit is decentralized from major locations to allow anyone with a passion for film to access the movies and events that make these festivals worthwhile.

Long may they continue.

I’m not the first to say this, but film festivals entrench inequality within the industry and raise the barrier to entry, especially when considering the role they hold in shaping film literacy and access.

Online film festivals goes some way towards fixing the film literacy issue by making a broader range of films more accessible, not that physical venues aren’t a limiting factor. Particularly for foreign films, access to these movies is easier than ever before. For the cost of an online streaming ticket, films from other countries are more accessible than ever before.

Take foreign film festivals like the Udine Far East Film Festival, for example. Hirobumi Watanabe’s filmography was given a major retrospective worldwide through this event, and for a director who only releases through cinemas and festivals with few home video releases, this gave many international audiences their first exposure to his work. It seems unlikely that Watanabe’s filmography would ever be made available to a huge swathe of people outside of Japan were it not for this event, and there’s an undeniable benefit to increased access and analysis of a broader range of content.

Even major Japanese movies like Fly Me to the Saitama by Thermae Romae director Hideki Takeuchi, being shown at Fantasia Film Festival, will likely never be made available outside of festival outside of Japan. Instead of being limited to the lucky few who happen to live in a major city with a festival, now anyone can now see it.

But also, film festivals are far more than the films they screen. Panel discussion events and workshops at many festivals are invaluable for those interested in the wider industry. For those involved or looking to break in, the largest festivals like London Film Festival, Annecy Film Festival and more have extensive industry events for networking and education that are a net positive to all.

Perhaps you can see where I’m going with this, but festivals of this scale have the power to shape an industry. And yet, in spite of that, the barrier to attending events like this is high, and travelling from out of the area to stay in a hotel doesn’t come cheap, even if you can pay for or obtain the accreditation needed.

Shifting these events online in some capacity has a major impact on accessibility and opens up the industry to many new people. Film festivals, alongside showcasing the latest upcoming releases, often feature Q&A discussions with a director where they share and discuss the techniques used to create a film.

The importance of TIFFCOM to the Tokyo International Film Festival for businesses is obvious, but for the lay person, events like MIFA Campus at Annecy have allowed those looking to break into the industry to get CVs viewed by professionals, all while hosting industry-focused panels on portfolios and more. Particularly in the case of Annecy, masterclasses with Disney veterans and portfolio guides and advice panels with industry pros weren’t limited to attendees. MIFA Campus was free, as were the panels.

That’s not to say their aren’t limitations and that the return of in-person events like Toronto International Film Festival shouldn’t be embraced. No matter the anti-piracy protections these festivals put in place, there’s no guaranteed method of preventing piracy at online events. This makes showcasing major films at online festivals unfeasible, or at best, unwise.

However, surely we should use this moment to embrace a hybrid film festival in future. The upcoming London Film Festival is taking this approach in 2020 with a mix of online streaming and cinematic experiences, and other festivals should maybe look at this past summer’s events and make it the norm going forward. Uploading panels to YouTube rather than limiting it to a ticketed event turns the experiences of these creators into tools for learning. Putting films online makes it accessible to lower-income people and those outside of the big city centers. 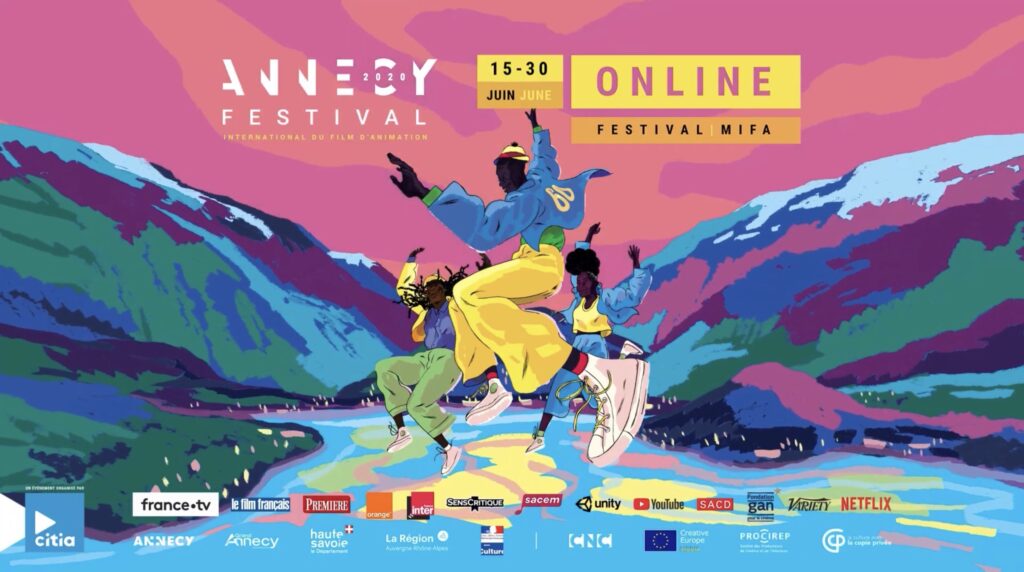 Between lowering the cost and increasing access to foreign and indie films, these festivals are an unambiguous success. These lessons shouldn’t be forgotten once COVID-19 is no longer an issue. I can’t say that hybrid film festivals are the future, but other industries like gaming are learning from online events to increase accessibility and enhance the experience for all, as seen with Tokyo Game Show 2020. Maybe the film industry should do the same.