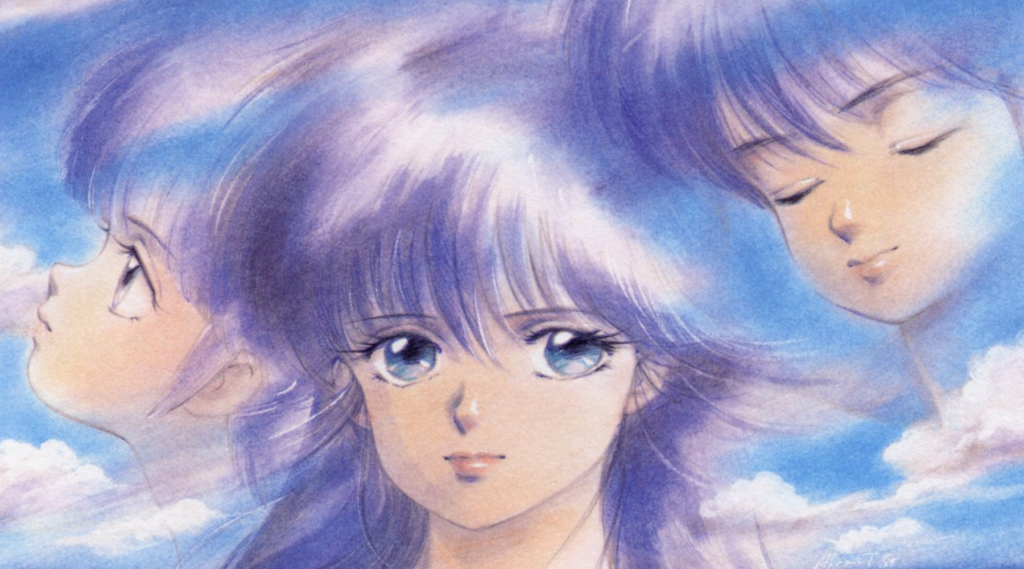 It’s been a sad moment in time for long time anime fans due to the passing of manga author Izumi Matsumoto, best known for creating the seminal Kimagure Orange Road. While not explicitly remembered as part of the Shonen Jump pantheon, it ran side by side with Dragon Ball Z for several years and in its heyday the charming shonen romance comic sold over 20 million copies. We’ve already touched on how Matsumoto’s legacy has and will continue to endure for many years to come. Through Matsumoto’s beloved original manga, the endearingly 80s anime adaptation, and the dreamy promotional illustrations by Akemi Takada, Kimagure’s nothing short of an iconic pastel tinted totem for the old guard. However revisiting the whole franchise has brought to our attention one specific piece that’s gone unsung: The surprisingly brutal Kimagure Orange Road: I Want To Return To That Day. 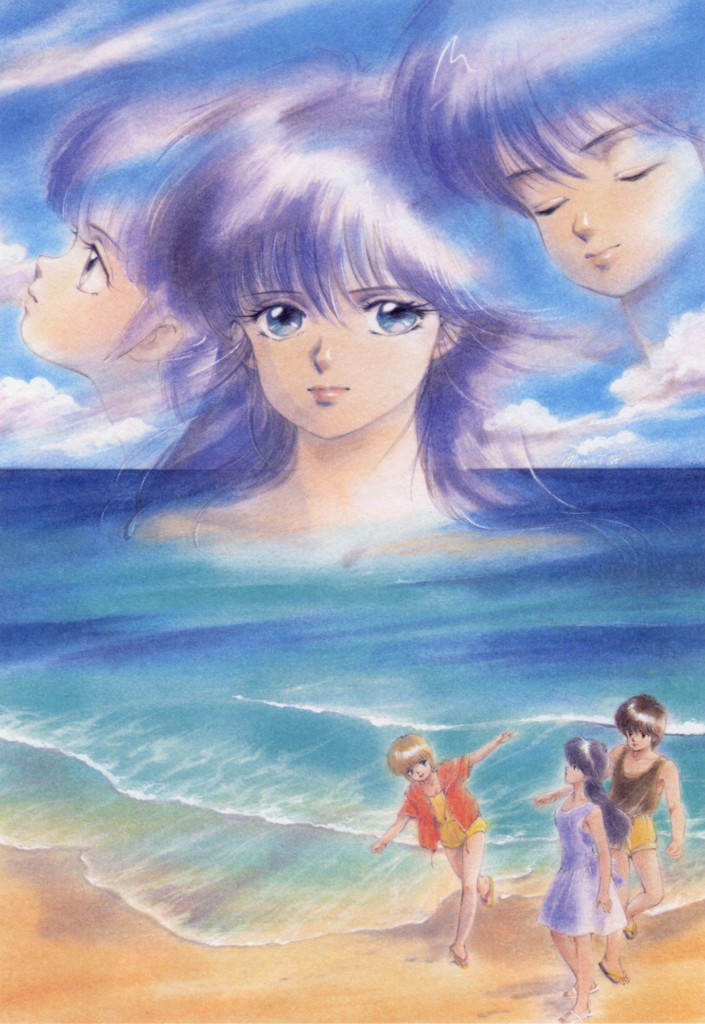 Kimagure Orange Road: I Want To Return To That Day serves as the culmination of the series’ TV anime. Technically speaking a couple OVA episodes did come out after, though those take place before the ending of the show, and a number of years later a second film eventually dropped.The first movie though was the one that finally settled 80s anime’s biggest love triangle between Kyousuke the psychic boy, the collected Madoka Ayukawa, and the Hikaru Hiyama the lovestruck chatterbox. What’s striking about this finale isn’t that the romance is finally settled, as if you’ve seen even one episode of Orange Road you know exactly who’ll end up with who at the end, but what happens after. 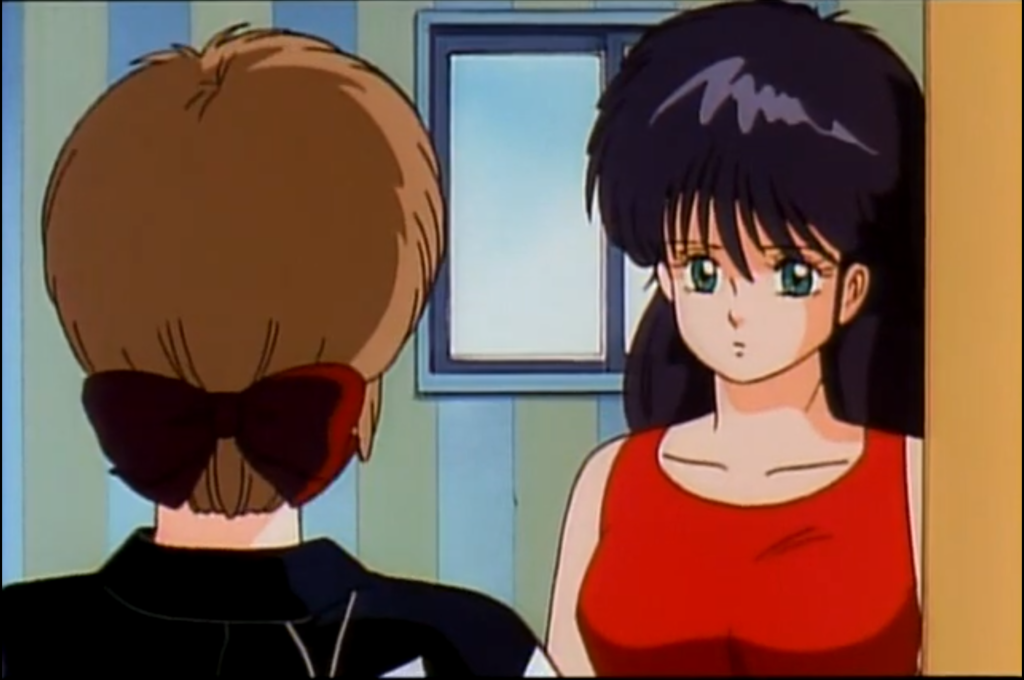 What would’ve been a film where a dopey shonen protagonist finally gets over his indecisiveness and chooses the right girl once and for all, if it had adapted Matsumoto’s manga faithfully, is in its place a movie that gets all too real about the pain of break-ups to the point of being occasionally hard to stomach. In fact, the girl who Kyousuke does choose gets way less screen time than the one he dumps. You see __________ stew in hurt of losing someone she loves, suffering through being unable to come to terms with the descision she didn’t make, and it makes the viewer share in the pain. Kyousuke too spends much more of the film grappling with the guilt of hurting someone he still cares for, opposed to getting to bask in the glow of true love. 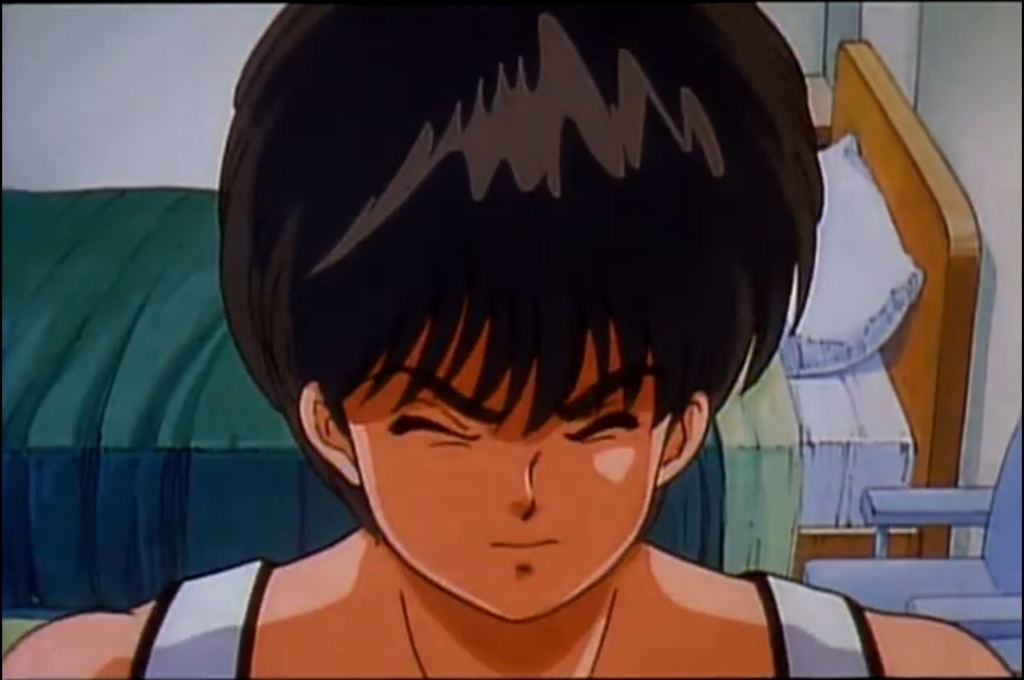 It’s possible the reason the film doesn’t get talked about so much is that I Want To Return To That Day turns the mostly happy-go-lucky Kimagure Orange Road into anime’s most heart-wrenching break-up film, portraying its harsh real life sting with no cushion. Understandably that could have upset some fans, but we praise director Tomomi Mochizuki for deciding to really go for something subtanstial. Successfully too, as there’s a reason he then got to on and direct the underappreciated Ocean Waves at Studio Ghibli ust a couple years later. While it doesn’t mirror the late Izumi Matsumoto’s manga perfectly, this resonant portayal of lost love is still a noteworthy part of his enduring legacy.

Kimagure Orange Road: I Want To Return To That Day is available from Discotek.