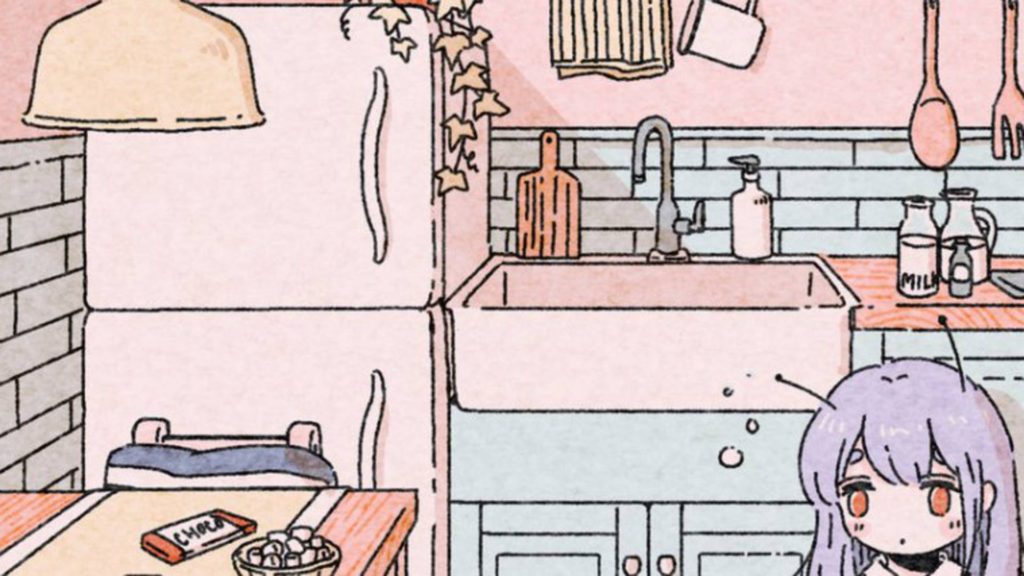 I like to view the internet as this vast and versatile space; somewhere in which individuals can thrive through their creativity, regardless of nationality or age. It’s this wondrous land of opportunity for those who strive for it, and there’s nobody who envisions this belief more so than Tokyo-based producer Ujico*Snail’s House. Flipping a musical production hobby into a full-time practice is never easy, but by breaking down various barriers that stood in his way, the now 20-year old Ujico managed to secure his position as one of Japan’s fastest rising producers.

When I first met Ujico face-to-face, the still young bedroom producer saw himself sitting atop a 20,000 strong following. He was an individual filled with compassion, finding music as an ideal escape and method of self-expression. Throughout the span of a year, he’s managed to earn almost 75,000 SoundCloud followers, as well as having a backlog of multi-million viewed songs on YouTube. This is where his ‘Ordinary Songs’ series comes into play, what was in essence originally a file-dump went on to grow into one of the artists most successful releases.

builds off the enormous momentum started by the original two releases, and then introduces us to so much more. It’s an illustrious five-track example of just what Ujico is capable of, flawlessly painting on the canvas of your imagination. I’m profoundly in love with each and every track on the release, with each song tugging at the strings of their own unique emotion. Songs like ‘Lullaby’ paint a picture-perfect landscape of a setting sun, as the realm of nighttime infectiously begins to take over the latter half of ones day. On the flip side, songs like ‘Aloha’ sound very much like they could be the soundtrack to ones adventures through the city.
With Ujico’s scheduled performance in Los Angeles early next month at conXion during Anime Expo, you can definitely expect to hear a few of these tracks ringing through the hallways. We’re super excited to see him there, with all of his performances captivating the same ecstatic energy that he fills his songs with. If you’re in the area, we definitely urge you to check him out, as talent like his doesn’t come along too often.
If you’re interested in supporting Ujico’s latest release, it’s available at a ‘name your price’ exchange on Bandcamp, here. He’s also on both Twitter and Soundcloud, where he keeps fans up-to-date on upcoming releases and happenings. We’ve also conducted an interview with the rising-artist in the past, which is available here.