This morning, Popup Parade announced that they will bring two brand new figures to the market: Yukino Yukinoshita and Yui Yuigahama from the series My Teen Romantic Comedy SNAFU (My Youth Romantic Comedy Is Wrong, As I Expected, aka OreGairu). 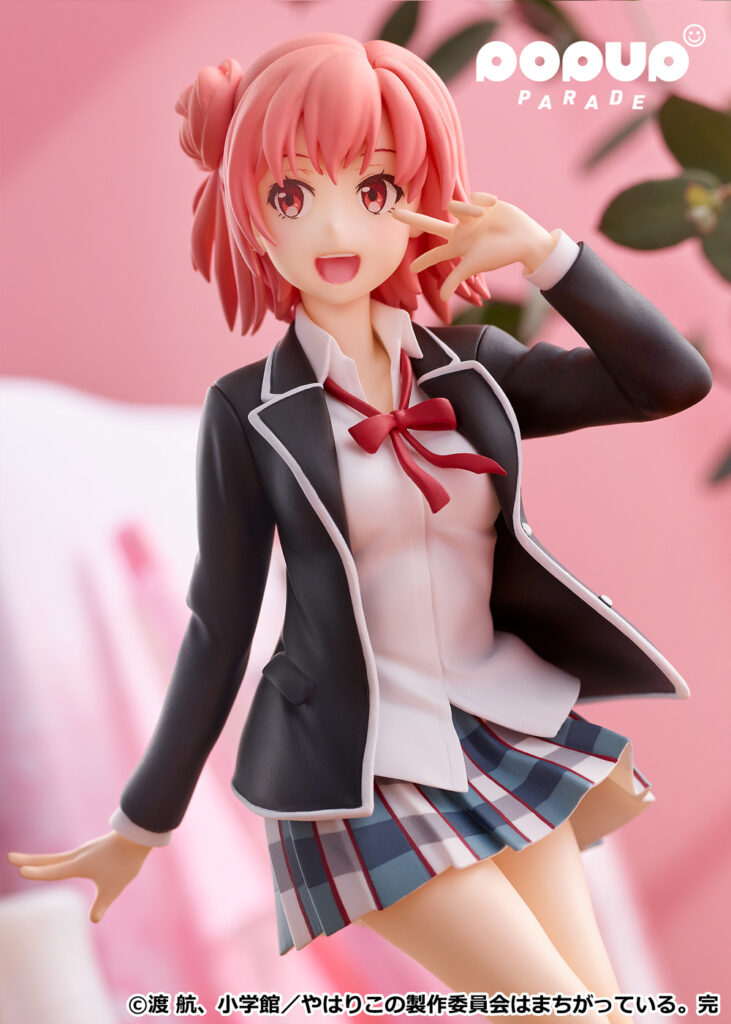 If you haven’t heard of the series before, here is a quick rundown from BOOK WALKER:

Hachiman Hikigaya is a cynic. ‘Youth’ is a crock, he believes, a sucker’s game, an illusion woven from failure and hypocrisy. But when he turns in an essay for a school assignment espousing this view, he’s sentenced to work in the Service Club, an organization dedicated to helping students with problems in their lives! How will Hachiman the Cynic cope with a job that requires–gasp!–optimism?

The series started off as a manga, and later got adapted into an anime spanning a number of seasons and iterations. The two figures announced today of Yukino Yukinoshita and Yui Yuigahama capture all the nuances of each character. 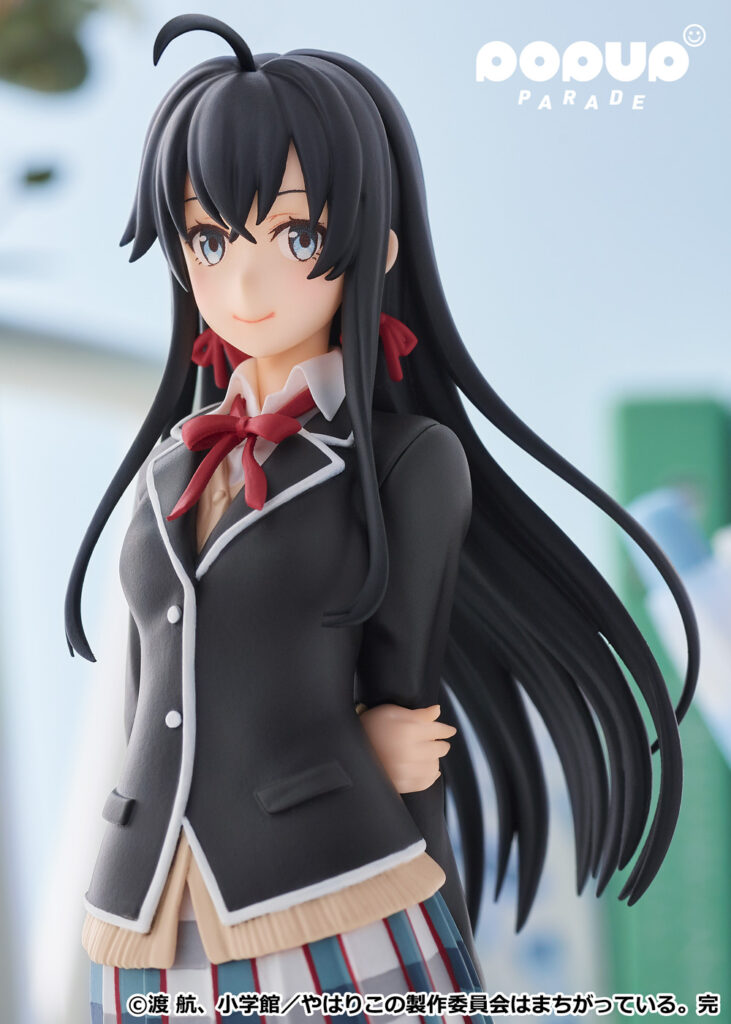 Each of these OreGairu figures will be available at Good Smile. If you’re interested in ordering them, Good Smile ships internationally! Each figure will cost ¥3,900 and they are expected to start shipping in August of this year.

other William Moo 9 months ago